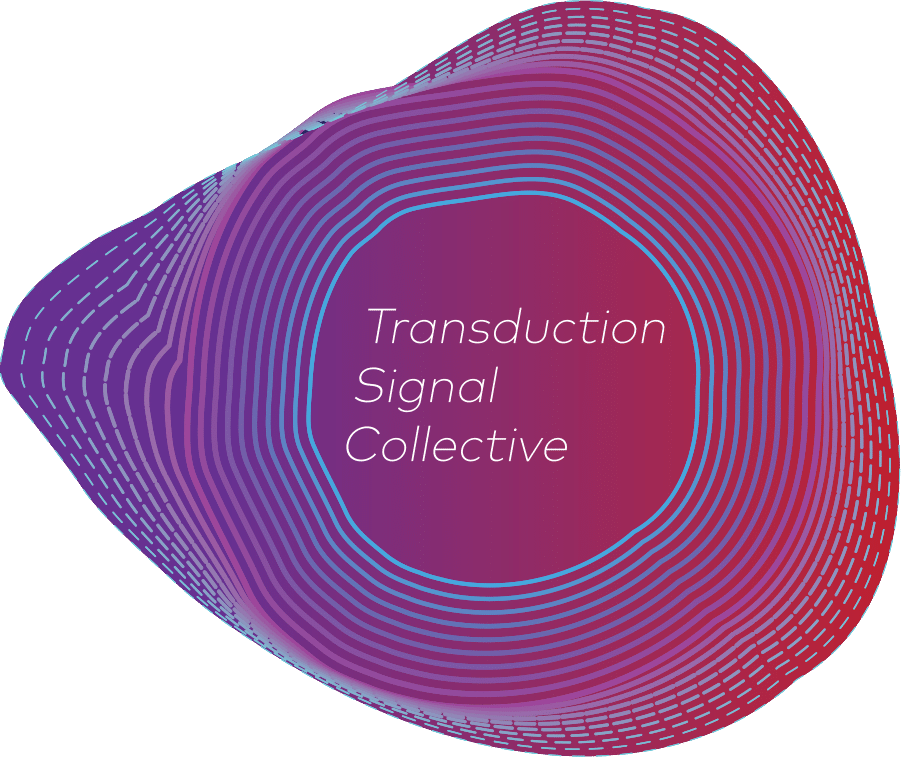 A new collective born out of the boom of live online streaming performances in response to COVID drops today on the techno and house scene: Transduction Signal Collective. Transduction Signal Collective was formed by Trovarsi, founder of Southern California Synth Society, and C.K. Sample, co-founder of Club Eurorack and founder of Modules Discord. The pair formed the collective with the intention of encouraging artists to reach new heights by using a variety of electronic musical instruments in their productions and live sets.

LA-based founding member, Trovarsi, whom recently released her latest EP Vous Dansez, is a music producer and live performance artist who brings a unique sound to the world of electronic music. With a hybrid blend of analog synths, modular, drum machines and Ableton, she builds a pulsing atmosphere to any set she plays. She is joined by fellow founding member, C.K. Sample aka cksample, a Dallas-based musician producing techno and house music primarily on his eurorack modular synthesizer, and who will be featured in the November 20th episode of the popular Data Cult Audio podcast. The two started hanging out regularly on a Clubhouse-based eurorack enthusiasts club co-founded by C.K. 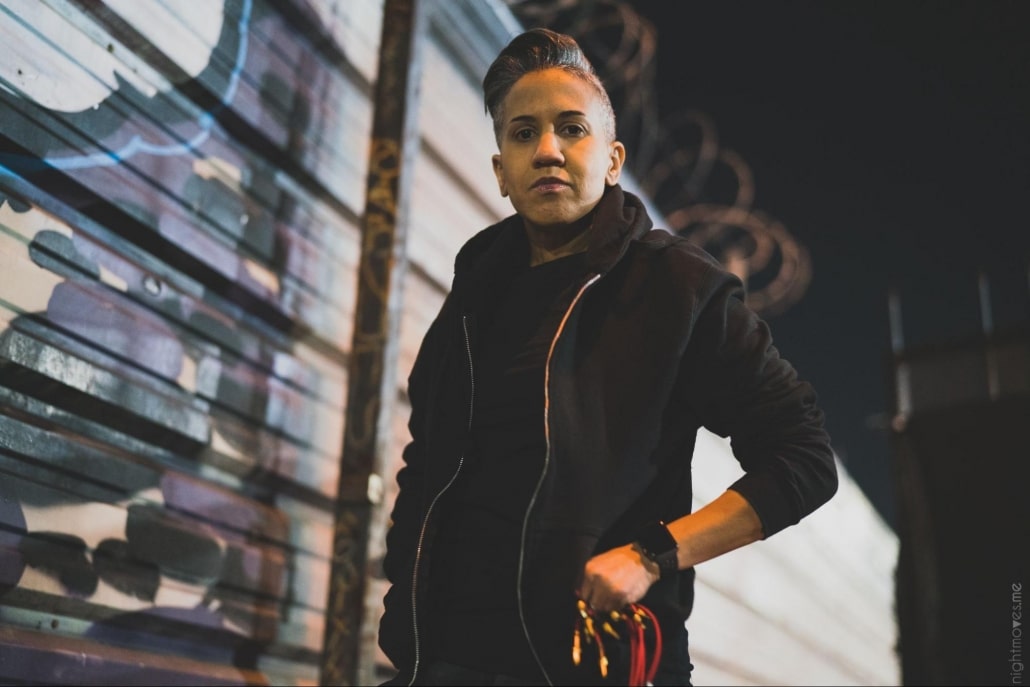 “Trovarsi and I both love four on the floor techno and performing live and a friendship blossomed. I had been prolifically streaming two to five sets a week to Earth Modular Society over the course of COVID quarantine, and improved my skills as a musician in the process,” noted C.K. “The eurorack scene is growing, but a lot of musicians get stuck on esoteric synthesis exploration verses really growing their performative music skills. I thought we needed a Wu-Tang style supergroup to start pushing each other to produce better and better music. When I told Trovarsi my idea, she laughed and then paused and said, ‘Let me think about it. I have an idea.’”

Trovarsi had already been working on various pieces of video content on her YouTube Channel as well as the Transduction Signal website to help educate others on how to produce better music utilizing a variety of gear. “C.K. and I agreed that the goal for Transduction Signal Collective is to gather together a group of techno and house producers who hunger to perform live, produce and drop quality music on a regular cadence, and to constantly learn and grow as musicians as we push each other to new heights and teach what we learn to each other and to the larger musical communities we’re all a part of.” 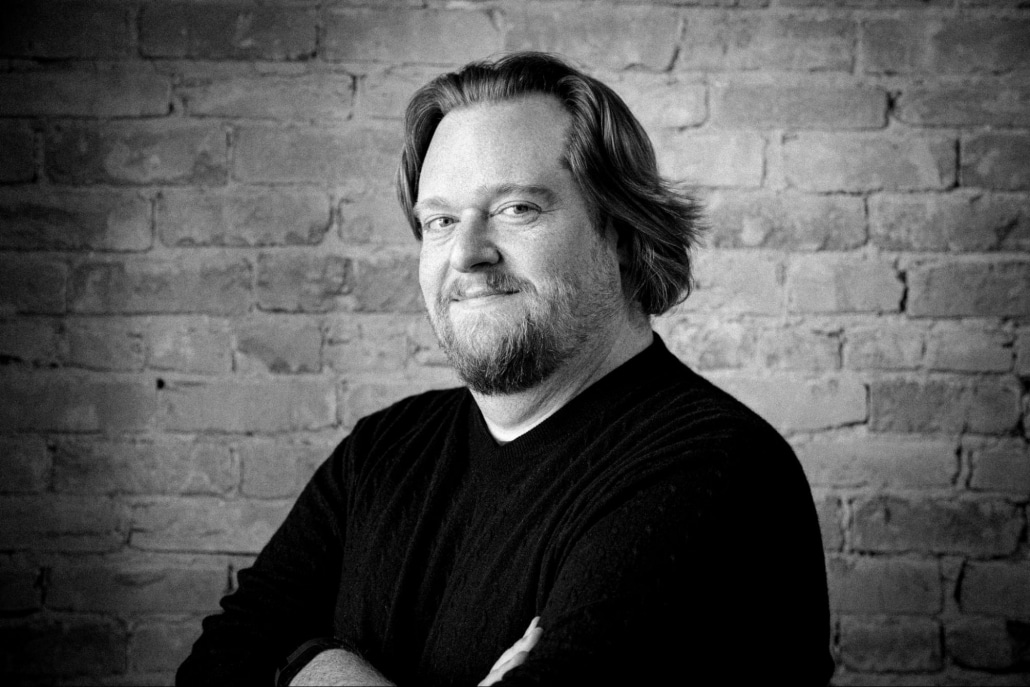 The Collective’s first official performance together will be an online performance and interview for Piqued //27 on November 17th where they plan to announce their third member. “We’re excited to add her talent to our roster,” says C.K.. “Trovarsi co-founded SoCal Synth Society and I founded Modules Discord and co-founded Club Eurorack. We’re both very passionate about learning and growing and mind-sharing with others. Our next member is a well-respected LA-based presence who has her own label and has released on Desert Hearts Black. She shares our passion. Our goal is to add others like her over the course of the next year.”