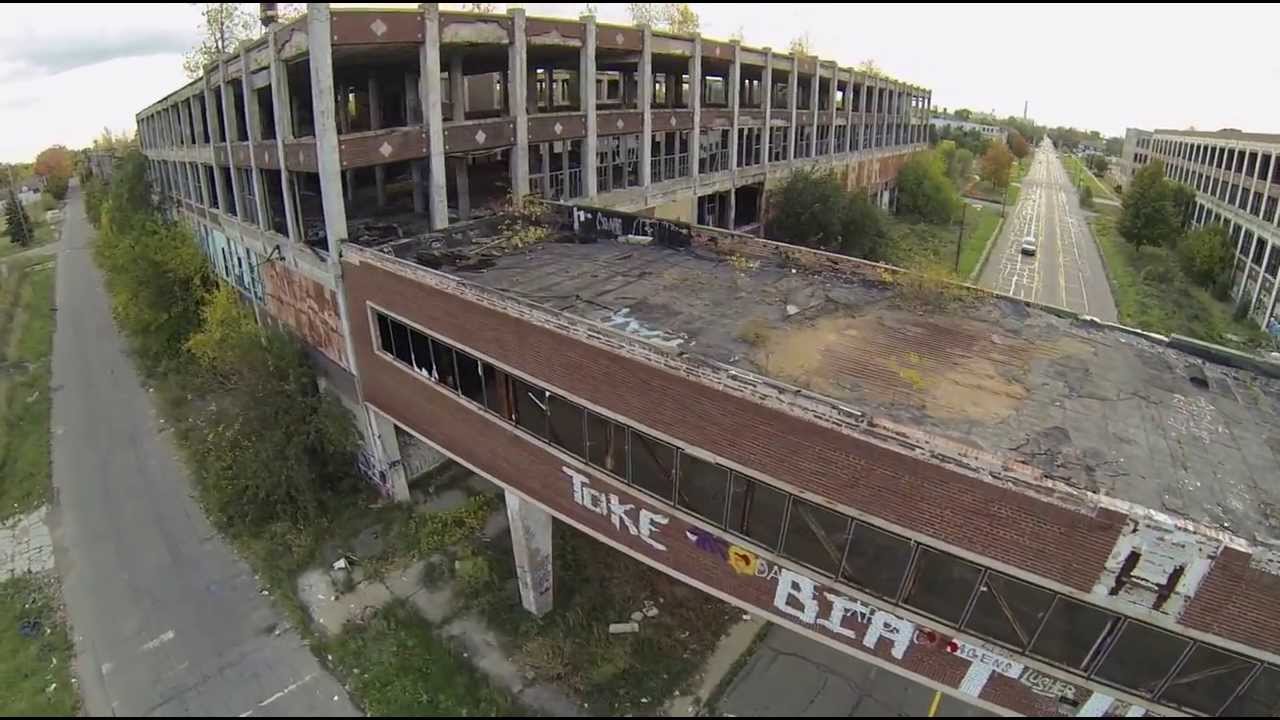 The Detroit Free Press is reporting that Tresor Berlin’s owner Dimitri Hegemann is eyeing the abandoned Packard Plant in Detroit as the possible site for a new techno club.

The news, however, specifies that renovations would take a while to complete. Arte Express Detroit purchased the massive factory complex for $405,000 in late 2013, later appealing to the Detroit City Council for a tax-free plan to assist in the first phase of the much-needed renovations, which are estimated to take as long as 10-15 years to fully complete.

The building will host more than just a techno club, as the gargantuan size of its structure may suggest. The plans also include a hostel, restaurant, spa and artists studios, we well as a “recreational complex with a racing component.” In essence the development plans, which will require an estimated $400 million to $500 million to complete, aim to transform the disused plant into a sprawling hub of activities.

The techno club, which would be located on the ground floor of the seven-story building, would be personally managed and overseen by Hegemann. The news follows the 2014 revelation that the Tresor owner was looking to Detroit as the site of a new techno club venture.

Tresor’s link with Detroit is well known, the Berlin club’s history often influenced and interwoven with that of many techno artists that hail from the Motor City.