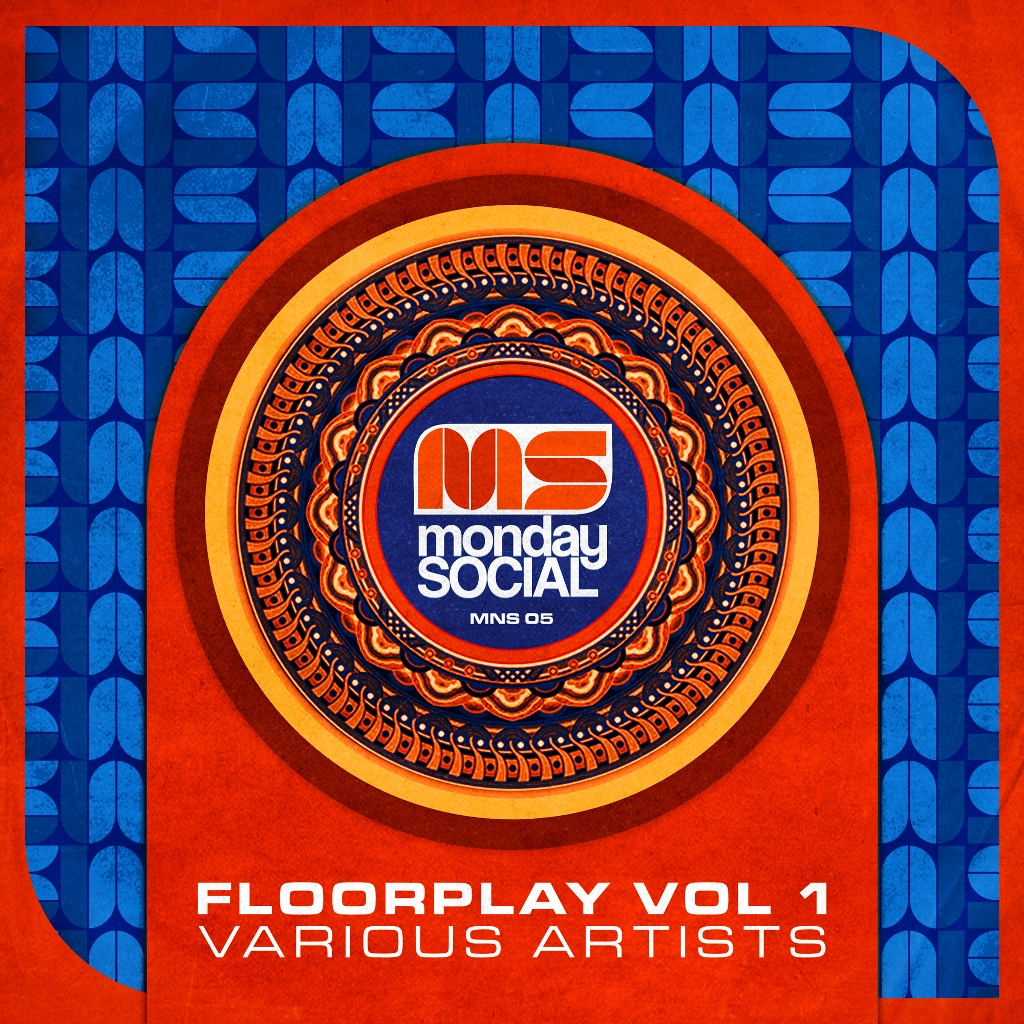 Trent Cantrelle’s “Originate” drips dark disco vibes and is a proper late-night heater. The track is suitable for either a sunset desert setting or in the underground confines of a warehouse. A hypnotic vocal intertwines with an industrial soundscape, a sick pulsing bassline, and a signature snare. You also can’t overlook the acid house combining for a masterfully tripped out and late-night sound.

It comes as no surprise that Monday Social, the Los Angeles-based record label and legendary club night, launches the Floorplay Artist Series (Vol 1) with an eclectic mix of talent, featuring both established and emerging artists in another well-curated package.

This compilation highlights seven standout tracks by seasoned producers from around the world including Replicanth, Makanan, Cancci, Trent Cantrelle, Electronic Youth and Oscar Mula. Label bosses Freddy Be and Savi Leon also make an appearance. The album features a bit of everything for the most discerning selectors ranging from progressive-leaning tech-house to dark disco.

This compilation also coincides with a series of forthcoming artist EPs, comprising of remixes and other original tracks that are expected to launch sometime before the new year.