10 Years in the Making, Malin Linnéa Is Ready to Unleash Her Productions 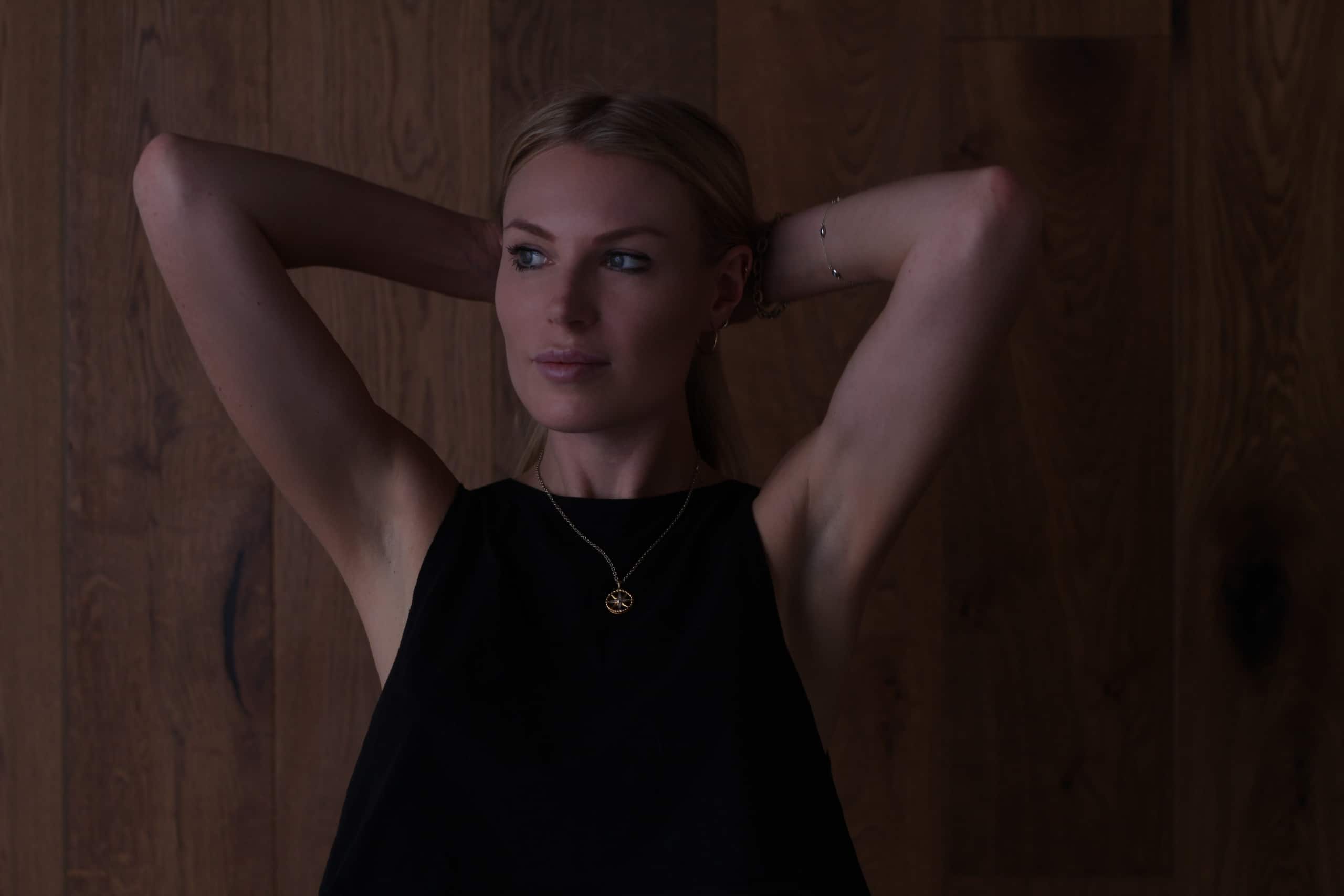 10 Years in the Making, Malin Linnéa Is Ready to Unleash Her Productions

Swedish-born DJ and Producer Malin Linnéa has made a name for herself in the electronic music circuit in London. Getting her start at Ministry of Sound she has shared the decks with names such as Damian Lazarus, Bedouin and Blond:ish. Over the last few years, she has held a residency at Scorpios Mykonos in Greece. She has recently begun to focus on her productions and just released a brand new track “Crosby’s Midnight Train” that is out now on AMITABHA. 6AM chatted with Malin about her journey and growth as an artist and how her move to Mexico has been able to reenergize and focus her music.

Thanks for taking the time to chat with us. Can you tell us a little bit about yourself?

Thank you for having me and nice to connect! I’m a Stockholm-born DJ and producer but I spent the last 10 years playing music professionally in London. I’m currently spending the summer DJ-ing at Scorpios in Mykonos, Greece. It’s my third summer as a resident DJ here, and I really love being here.

What first got you into music?

I was always obsessed with music as a child, especially Michael Jackson and later 60’s and 70’s psychedelic rock. I forced my mom to take me to a Michael Jackson concert in ’92, which still today is one of my best music memories. I think I was definitely one of the youngest members in the crowd! Another pivotal moment was listening to Carl Cox at Space in Ibiza in 2007, that’s when I decided that it would make sense for me to learn how to DJ as I loved the music scene and had already been collecting music since I was about 6 years old. I was studying finance at the time at university but I started to play in clubs as a side-job. A few years later I quit my full-time job at a financial management consultancy and I never looked back!

Producing music is very time-consuming, so it’s not super easy when you are playing a lot and you are tired from the show the night before.

Malin Linnéa on the grind of music production

How long have you been DJing and producing music–what came first?

Definitely DJ-ing for me. I studied Ableton at Point Blank in London in 2015 and I started making music then but never felt confident to send it to labels. For me, it was hard to find the focus to produce when I lived in London as I was typically DJ-ing 4-6 nights a week and I was always tired. The decision to relocate to Mexico City was definitely based on this, I wanted to be able to play less to focus more on production.

How would you describe your style of music/sound?

When starting a new track, do ideas come naturally, or do you have to sit down and focus to get them fleshed out.

I have ideas almost all the time but the challenge is finding the time and focus to translate them into Ableton. Producing music is very time-consuming so it’s not super easy when you are playing a lot and you are tired from the show the night before and need to prepare for the next. Not to mention constantly catching flights!

Splitting time between Mexico and London, what about these two distinct locations attracted you to them?

I still love the vibe and people in London, it’s an amazing city and close to the rest of Europe which is great for touring. However, I feel right now that Mexico City is a great place for me. It has a good music scene, cool people and of course, it’s much more affordable than London so I can have more time to focus on music production and creative projects.

You’ve been studying Sound Healing, how has what you learned affected your music?

I think it has more affected me on a personal level and made me calmer and more focused. In the beginning, I tried to incorporate some sounds in my productions but I realized that it didn’t really work so well as the music I want to be making is a bit more energetic. I love chilled music but when I play out it’s about making people dance.

Scorpios Mykonos is constantly voted as the best beach club in the world, how is it to play there and how did it come about?

I had been coming to the island for many years before playing in various smaller beach clubs and was recommended by a friend who used to work for them. For me, it’s a huge luxury to spend more than three months in the same place for peace of mind and I get to play with amazing artists throughout the whole summer so I’m very happy here. Also, the Greek hospitality, food, and beauty of the place definitely add to the experience as a whole.