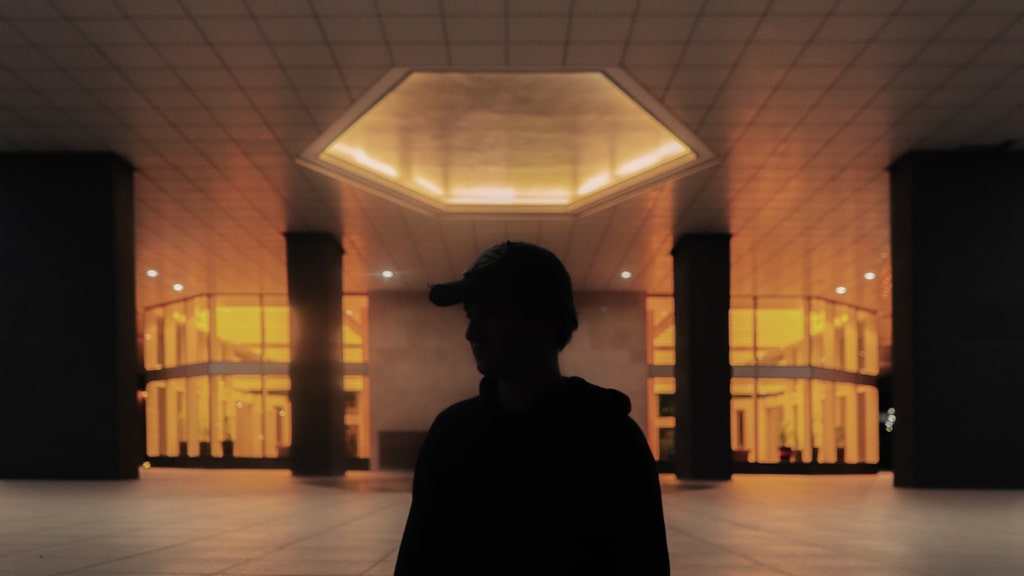 Translate is an Argentinian producer from Buenos Aires, Argentina. He has become one of the staples of mental, cosmic, and scientifically elaborated techno lately with big releases on labels such as Warm Up Recordings, SEMANTIC/\, Edit Select, Float, and his own imprint SRIE Records. his trademark minimalistic & hypnotic sci-fi sound explores space and traverses the galaxy.

What makes Translate unique is his ability to combine science and techno, and thus creating it has its own imaginative genre. Understandably, he desires that his audience could imagine a world outside our own, and into the world of cosmic beauty. His release of ‘Radium‘ is more than just a track with hypnotic undertones, but a track that will carry you beyond immense sci-fi imagination. So, be ready to imagine a world…

…in the distant future, the advancement of new technologies has led a group of human beings in search of new planets in the galaxy with the purpose of discovering what is beyond the scientifically known. How many planets can there be in the entire universe? How many kinds of life beings? How many forms of matter, energy, space-time, and physics contain the universe? What is the physical dimension of the universe? Is there any kind of limit to human exploration? Is there anything beyond what we could humanly imagine? The universe is constantly expanding, that is, every passing second is getting bigger, and it has contained all kinds of energy, atoms, matter, and life forms since the beginning. There will always be something to be discovered and explored…

All tracks written and produced by Translate for Axis Records and The Escape Velocity project.
Artwork design by Jordi Roelands. Mastering by Pulso.