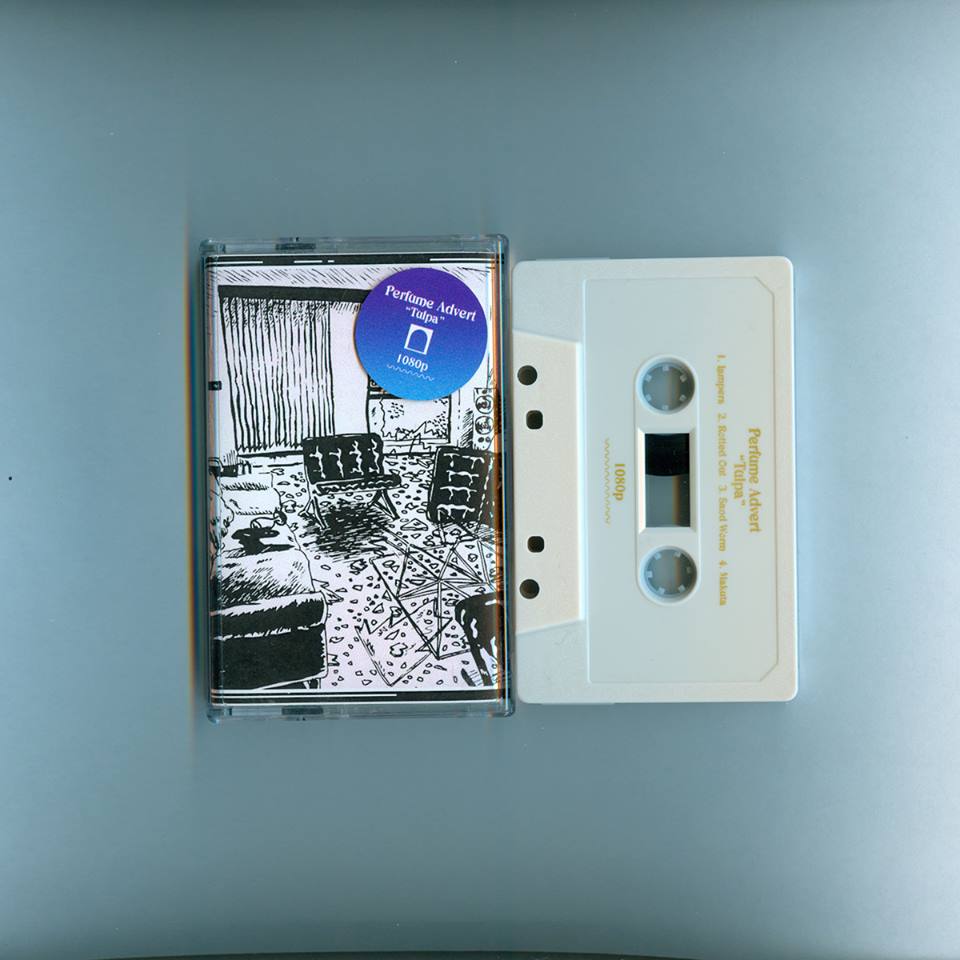 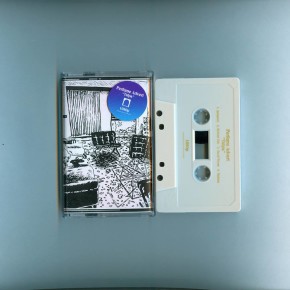 What’s cooler than Beatport and mimosas on a Sunday? Finding phenomenal, low pro, talented artists on Beatport, that’s what! (and mimosas of course). There was no particular track in mind when finding the soundtrack to our Sunday afternoon, but after constant browsing and digging deeper into the never ending catalog of Beatport something caught my ear.

Perfume Advert is a duo located somewhere near the United Kingdom, with a keen sense for fantastic music. Perfume Advert’s sound is incredibly raw sounding, something you don’t hear a lot nowadays amidst all the incredibly processed sounding electronic music that has flooded a lot of playlists.Perfume Advert sticks to this trend of raw sounding textures that give them a distinct sound, and a great one at that.

This track was released in 2013 on the label 1080p who hosts a very wide and eclectic set of artists on their label roster. You can purchase the full album here or if you really like, 1080p has released this album on tape in case you’re one of those people who still rides in a car from the 90’s.

But for now, just turn up the speakers, relax your mind  and enjoy this awesome track of the week