Tough Love: The 5 Hottest Records In Our Bag 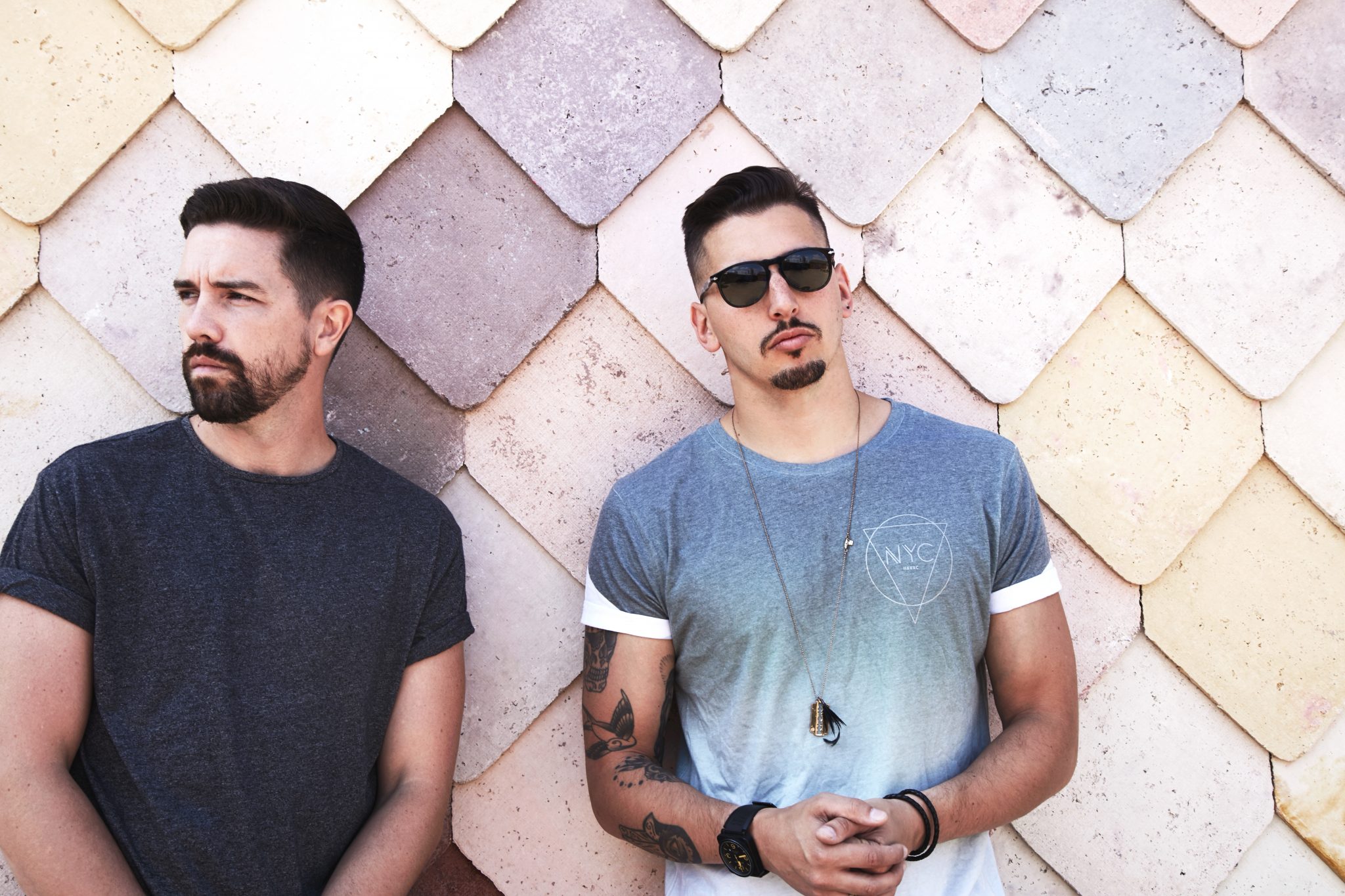 Tough Love: The 5 Hottest Records In Our Bag

Since its inception 2012, Tough Love’s record label, Get Twisted Records, has gone from strength to strength, signing an imprint deal with Columbia Records in 2015 and featuring releases from both established names and rising talent including Roger Sanchez, Todd Terry, Sandy Riviera, Amine Edge & DANCE, Man Without A Clue, Purple Disco Machine, Full Crate, No Artificial Colours, Hannah Wants, LiTek, Leon Lour & Felon, and Get Twisted Records continues to grow in stature, with sell-out London shows across 2016 and 2017 showing the power the label currently commands in the UK.

Following Tough Love’s acclaimed singles “Lose My Mind”, “Like A Drug” and “Animal”, “Closer To Love” proves why the duo are regarded as one of the UK’s most prolific dance acts, thanks to the perfect fusion of garage, bass and house to deliver a brilliantly catchy, uplifting track that was made for summer parties.

Tough Love’s sound is as in demand as ever, as shown in the remix credits they have for the past 12 months alone, including reworks for Jamiroquai, Craig David, Jess Glynne, Chase & Status, Sigala and Todd Terry. They have also recently toured the US and hosted a takeover at Eden in Ibiza for their label Get Twisted Records which recently celebrated its 5th anniversary with releases by such house stars as Todd Terry, Roger Sanchez, and Sandy Rivera. Next month, Tough Love/Get Twisted Records are also taking over the iconic Ministry of Sound in London.

It is in light of all these achievements that 6AM has asked Tough Love to showcase their eclectic taste by selecting their top 5 tracks of the moment, which we are sharing with you below.

This track has grown over the past 12 months in the underground scene and still sounds fresh as ever. It’s been doing serious damage in our sets and has such a classic and timeless feel with enough hint of 808’s to make sure it stands the test of time. For us personally, it’s great to be able to sign talent like Tazer flying the flag for UK house producers.

Low Steppa’s imprint Simma Black are flying high with a landmark 100 releases under their belts, but their 99th release is something made perfectly for the dancefloors. Hard to believe this is a B side with so much class and ‘Attitude’

Let’s be honest here, for the last few years, these lads haven’t put a foot wrong; belter after belter and this one just won’t go away. It continues to build and build, and has to be one of the stand out records of the year. It’s got everything and while so much credit is due to CamelPhat, let’s take a moment to appreciate just how good ‘Elderbook’ is. An incredible artist in his own right his addition to this records gives it the star dust to take the record to dizzy new heights

Jay is a young producer we’ve supported for a number of years now. To our ears, his sound was instantly recognisable and we saw his talent a mile off. AC Slater and the team at Night Bass have been nurturing him perfectly the past couple years and this has to be his best record yet. It has everything – a sleazy vocal, tight production and enough bass to wake any dance floor up!

No hot list would be complete without a touch of Dirtybird. They’ve just been voted the best dance label of the decade and it’s easy to see why with so much consistency of putting out unique club monsters. ‘Ya Kidding’ is no different – we’ve been hammering this and it’s infectious!

Tough Love ‘Closer To Love’ ft. A*M*E is out now on Get Twisted Records and available for purchase here.