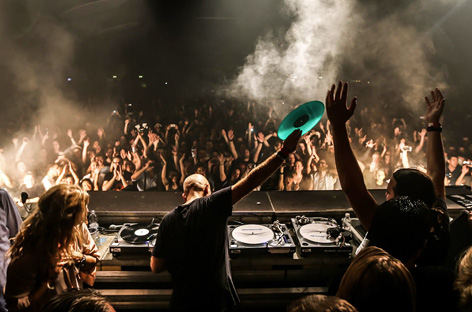 After a very quick voting turnaround, the results are in for the Resident Advisor Top 100 DJ’s poll. Everyone always has an opinion of the Top 100, and regardless of who is or isn’t on the list…it’s still strong and a great representation of the hard working artists within our global community. After looking through, there shouldn’t be too much disappointment amongst fans. The 2014 Top 100 is filled with artists from all over the underground spectrum. From the spacey dub techno of Donato Dozzy to the deeper sounds of Koze and Solomun, the list seems balanced, invigorating, and fair. Take a look at the Top 100 DJ’s of 2014 on Resident Advisor for the full list.

It appears that many of the usual suspects have found their way into the list’s top 20. Seth Troxler, Tale of Us, Jamie Jones, and Ricardo Villalobos all make appearances amongst their elite colleagues. But generally with Top 100 lists the dominant question is who will claim the #1 spot for the year, and this year Dixon defends his title sitting atop the reputable list. 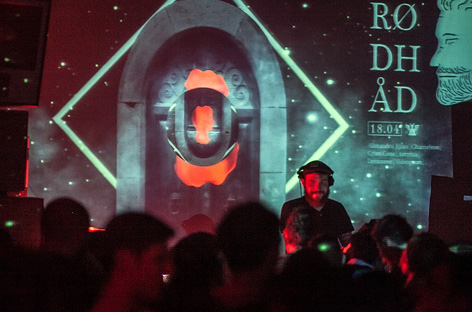 ne artist that is worth mentioning in this piece is Rødhad. In 2013 he entered the Top 100 list at #38. Quite an accomplishment for a debut year, but what is equally (if not more) impressive is his rise to #9 this year. The German sticks to his instinct when it comes to delivering heavy hitting techno that feels so at home in Berlin, and his induction into this years Top 10 is well deserved.

Other honorable debuts include Drumcode star, Alan Fitzpatrick. Coming in at #85, Fitzpatrick worked hard this year with releases, remixes, and a rigorous touring schedule.

The lists and high praises can go on and on. The industry is so large with a plethora of artists that it really is impossible to give praise to everyone. But that being said, this years Top 100 DJ’s is a great reflection of the artists and everyone’s hard work throughout 2014. Here in Los Angeles we’ve been fortunate to have many of these amazing artists grace the decks at various clubs and venues around the city, and that will continue into the New Year without a doubt.

Will Dixon defend his #1 spot three years in a row in 2015? And what other artists will have a big 2015 and make a debut on the Top 100 list? Only time will tell. But for now, we can sit back and enjoy the remainder of what has been an epic 2014. Full list in text are below.