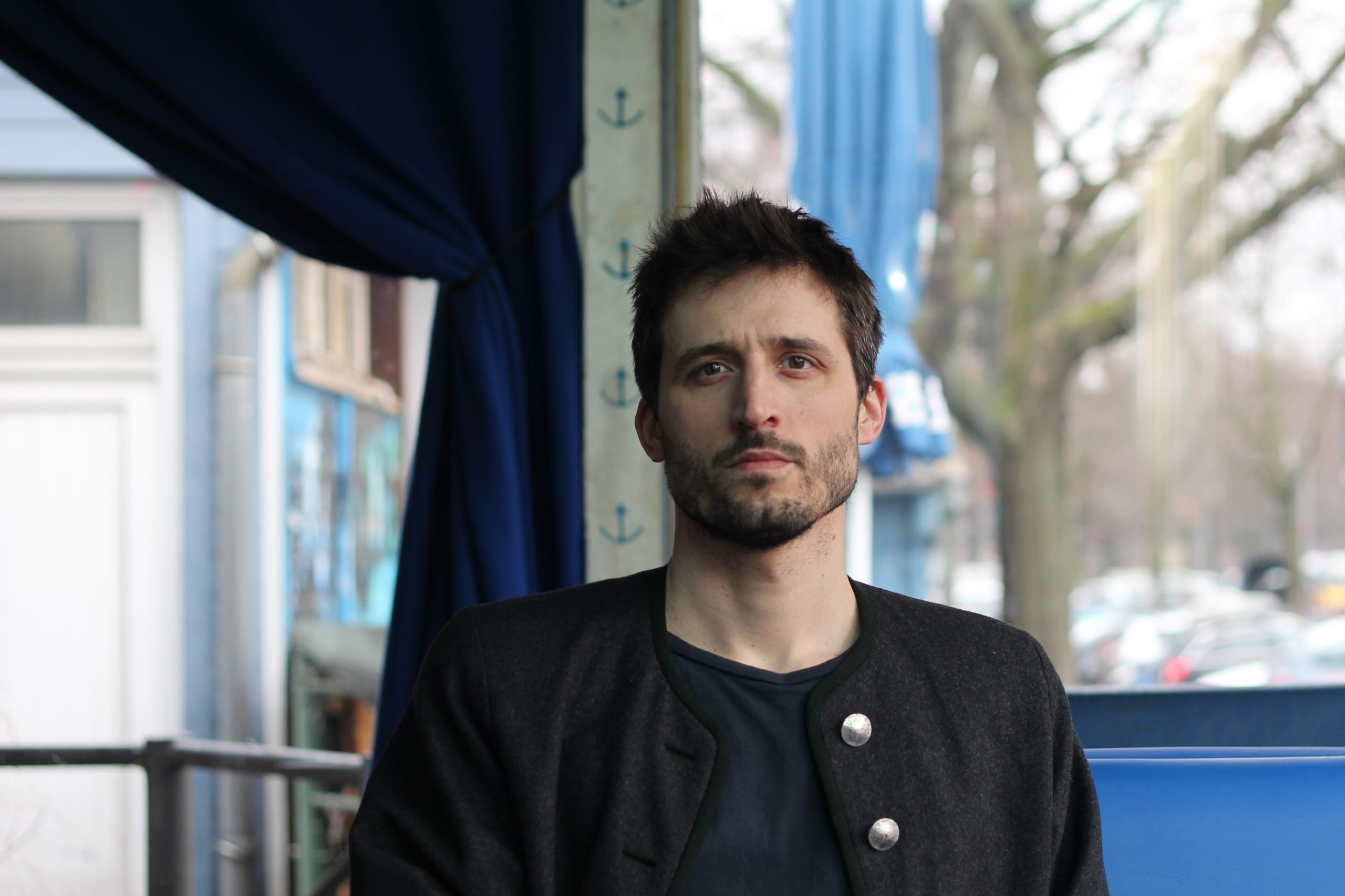 Spanish producer Señora shares the top ten tracks that have been inspiring him musically.

Señora became a firm favourite with the likes of Andrew Weatherall (R.I.P.) and Sean Johnston for his rugged grooves and innovative approach to production, melding the sounds of machines, animals, electricity and other weird noises in a flurry of FX and sonic experimentation. He debuted on this label in 2017 and has also landed on Shango Records, Night Noise and LNDKHN since then. Now based in Berlin and a regular at clubs and festivals round Europe he offers up a debut album that features nine stunning pieces that ”aim to reflect on the next evolutionary steps of the human race”

Most recently, he was invited by US based label Lurid for a stunning new double gatefold album entitled “Fósil” that showcases his unique take on hypnotic rhythm, found sounds and sampling.

Below, Señora shares a playlist with the top ten tracks that inspired “Fósil.”

When a new production starts, it is especially important that there is good cohesion between the main elements. Without this premise, the piece will inevitably be doomed to ruin. The simplicity and subtlety of this song make it a perfect example.

In recent years Jim Morrison and The Doors have been a strong influence on my productions. Psychedelia, repetitive bass, drum fills and catchy riffs are undoubtedly the main ingredients in my songs.

This was one of the first songs that brought me closer to the ethnic and exotic sounds. It also encouraged me to experiment with new styles of music rooted in different cultures around the world. A piece of more than twenty minutes that I still listen to as if it were the first time.

During my college years my parents gave me a second-hand car without a stereo. As soon as I got one, a friend helped me to install it and to test it we used “Selected ambient works 85-92” by Aphex twin. Xtal is the first song on the album and it brings me back strong memories of that time. One of the best albums ever.

I could have chosen any song by Nicolas Jaar since I am a big fan, but this one in particular seems to me a track that perfectly brings it all together. It has sensitivity, crafted sounds, an original structure, nice flow, incredible rhythms… A masterpiece.

The knife was the band that made me go crazy with arpeggios and this song has one of the best ever. They are still a great influence and source of inspiration.

7. Roy of the Ravers – Emotinium

The acid sound is also very present in my songs and here, it is one of the most incredible, fun and danceable melodies. I remember discovering it in a Daphni Dj set at Sónar festival in Barcelona. A moment of explosion and community among friends.

Since I heard this song I have tried to imitate the use of unexpected sounds, so well used here. I have followed all of Dan Snaith’s projects from Manitoba until now, many of his ideas seem very close to me.

This was one of the first songs that piqued my interest in the art of remixing. Here Jimie xx turned a song based on the repetition of percussive rhythms into a totally different idea characterized by subtlety, noticeably distorted sounds and unexpected fragments.

In electronic music we have found an infallible tool that allows us to explore new horizons and represent unlikely realities. The road is infinite and there is still much to discover.