Top Ten Tracks with Seb Zito: “Tunes I Have Been Listening To On Repeat During Lockdown” 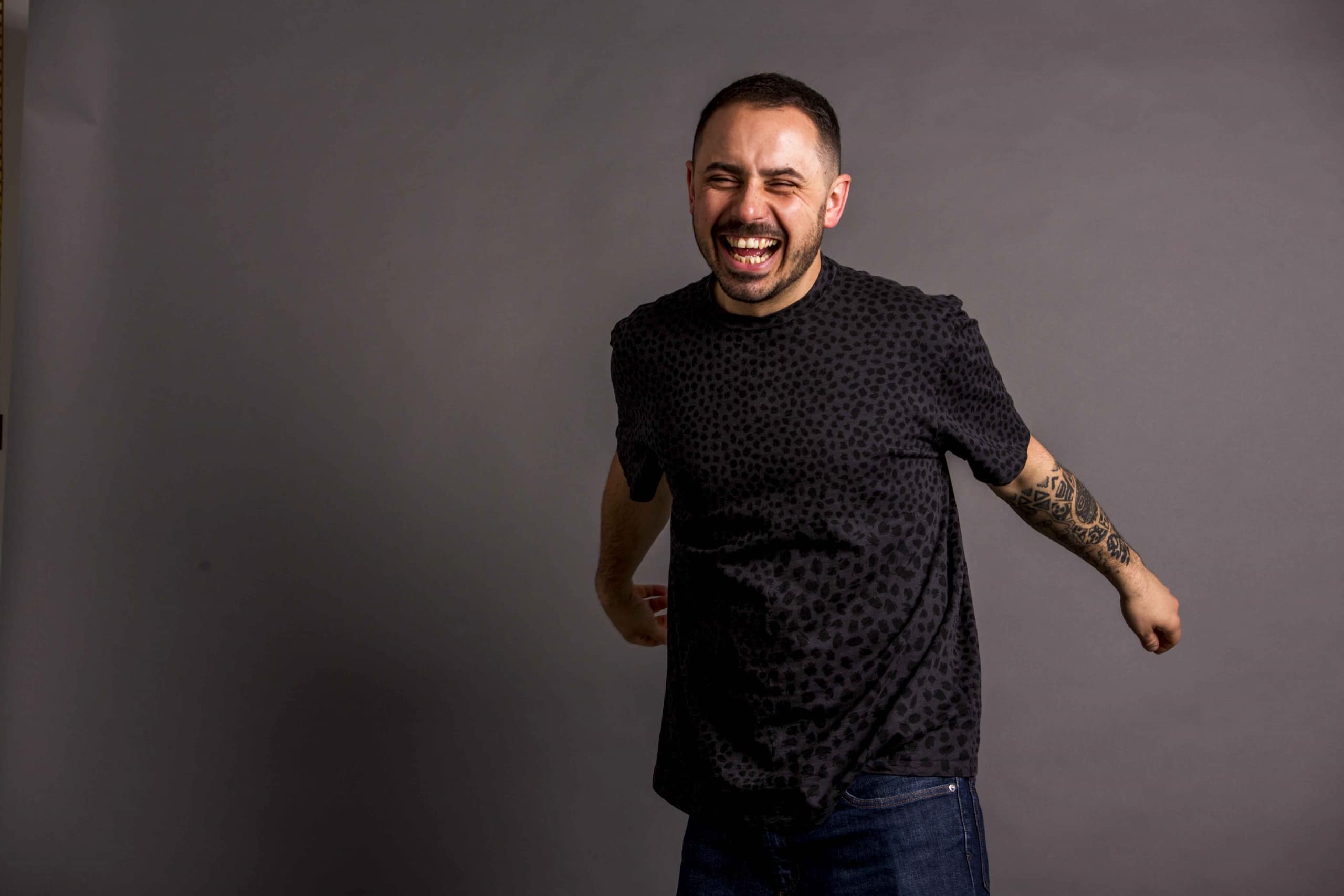 Top Ten Tracks with Seb Zito: “Tunes I Have Been Listening To On Repeat During Lockdown”

From early rave days to the international club phenomenon, the rise up the electronic music ranks for Seb Zito began in the hustle and bustle of London’s pirate radio scene. An integral part of Enzo Siragusa’s Fuse family since the party’s inception, Seb has established himself as one of the UK’s best-loved talents thanks to iconic productions on Fuse, Kaoz Theory and many more besides. Now, 2021 looks set to be a career milestone with the release of his debut album Truth In My Steps, out on Eats Everything’s Edible this April.

Speaking on the release, Seb discussed how the tracks reflect his musical journey, stating: “All of my experiences are portrayed in this album. From pirate radio to some of the biggest clubs in the world, from raver to DJ. They represent what’s great about both UK club culture and the UK sound. I think the UK is the pulsating heart of electronic music, you only have to look at what’s come from here… hardcore, jungle, garage, dubstep and grime. I wanted to incorporate all of these sounds to tell my story… The Truth In My Steps.”

Seb Zito has carved out a special standing in electronic music since bursting onto pirate radio in the nineties. A longstanding member of the Fuse family, it was here that he first earned his stripes, producing several of Fuse’s most well-loved EPs in the form of Seven Dials and Never. Alongside Enzo Siragusa and Rich Nxt in the early 2010s, Seb played a defining role in forming the particular ‘London sound’ of such an era. Stripped-back, dub-heavy house soundtracked the intimate confines of 93 Feet East throughout Fuse’s residency and it was here that Seb’s early productions brought this sound to a wider audience.

Constantly honing his skill in both studio and club settings, it was in 2017 that Seb launched his own label, Seven Dials Records. Named after his maiden release on Fuse, the imprint focuses on the sounds that have shaped the UK’s musical legacy, with the likes of Zac Stanton, Ben Jones, Sophie Marie and Alex Mills appearing on the label in recent years. A home for booth grassroots producers as well as long-term friends of old, the imprint represents another footstep in Seb’s musical journey, a testament to his ongoing passion for his craft.

We are no stranger to Seb Zito, but today, as he releases his maiden album on Eats Everything’s Edible imprint, Seb Zito shares the top ten tracks he has been listening to non-stop during the COVID-19 lockdown months.

Enjoy the full playlist below:

Seb Zito ft Sophie Marie – All For You

I wanted to create a vocal garage track that’s not for the dance floor and Sophie’s voice fitted perfectly.

I love the minimal sound and for me the Romanian artists do it the best. This one is a classic which I first heard at Bagleys Terrace for Secretsundaze.

All time fave of Enzo’s such a beautiful track that capitulates his jungle roots.

One of my all time fave artists who always creates great sounding records.

Great combination of soft breaks and vocals, perfect listening track in the car.

Again another beautifully created and sounding track that could be enjoyed both listening and on the dance floor.

This is a continuous mix for the jungle heads, instant lighter moment!!!

Koko is such an exceptional talent, honestly he’s one to watch for me and has been for some time now.