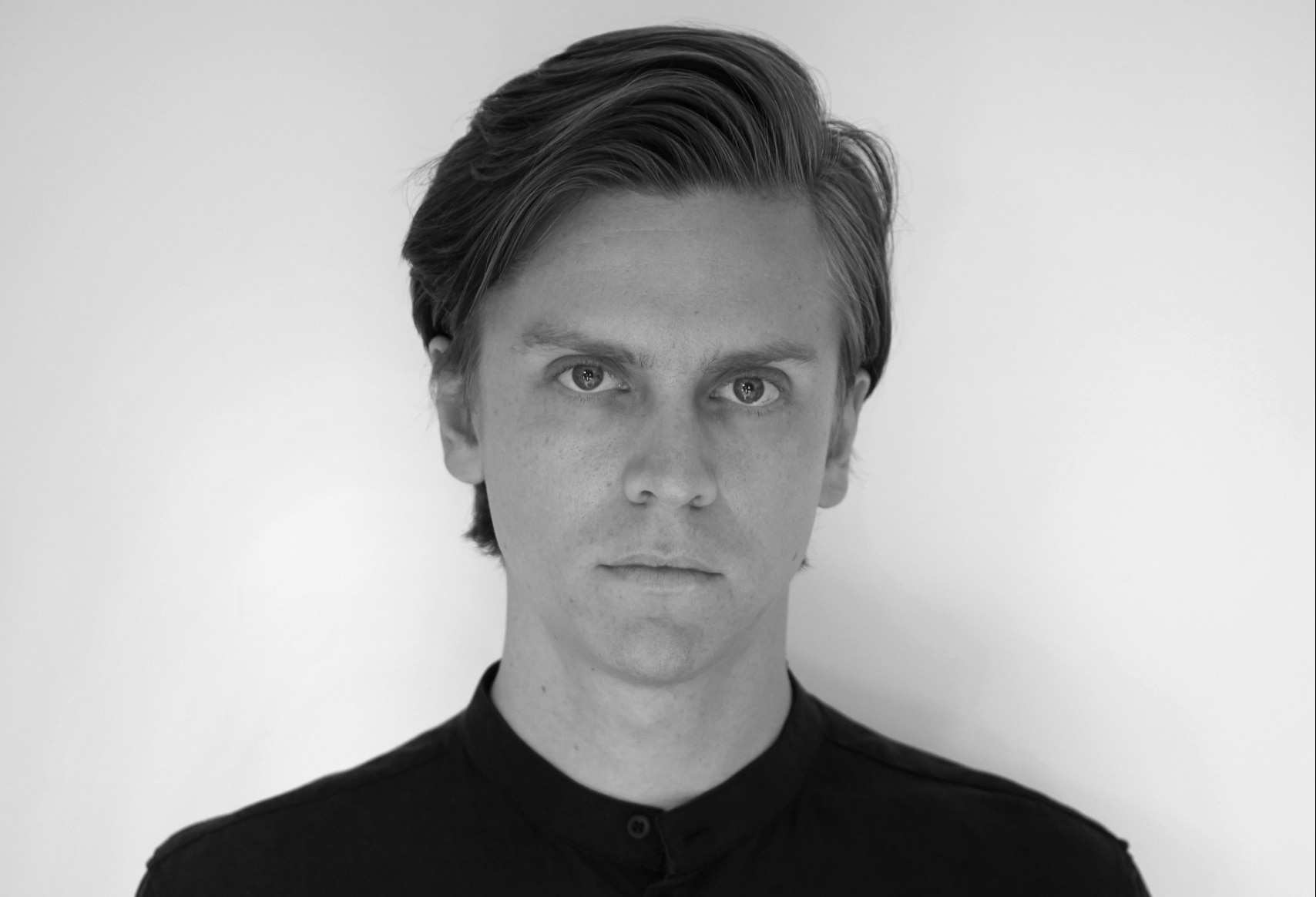 UK producer Sam Holland was one half of the London based duo Senzala, dropping releases Art Department’s No.19 Music, Hot Since 82’s Knee Deep in Sound and Richy Ahmed’s Four Thirty Two.

Now he’s back as a solo artist on the latter of these imprints with a new EP which drops in September. “Supersonic” finds Holland teasing and filtering a sweet disco loop over a spirited drum pattern, female vox snippets and a rumbling bassline, its breakdown indeed sending this track supersonic!

Sam has taken time out from the studio to share with us his current top 10 favourite tracks….

Huge record from Richy on Four Thirty Two. It’s a privilege to release my music on Richy’s label especially when it’s running alongside tracks like this one. Heard it first last year on the DC10 terrace, proper bad boy!

One of the best producers in the game right now. Jansons music is a massive inspiration to me. This record shows how versatile his production is. The classiest breaks record I’ve heard in a long time.

James Solace is a new name in the past year but has come in with a string of unbelievable releases on Knee Deep In Sound, Hot Creations, Last Night On Earth and more. This new style of progressive house/techno works a treat on the dance floor. Go check out his remix of my track Supersonic on Four Thirty Two, it’s killer!

I’ve only recently discovered Cooper Saver after buying this record on Juno. Loving the Italo-Disco esque vibe on this one. Drums sound great and the melodic synth lines are perfect.

For those that know Melé, you’ll know he brings the party with his music. LOVE this new record on his label Club Bad. Excited to be releasing on his label later this year!

Straight up house music with this one from Laesh. Solid drums and grooving bass. Street Tracks really do nail it with their releases.

Class record on Brooklyn’s Homage. Amazing melodies throughout taking you on a musical journey.

8. Manakinz – Got Myself Together (Version 1) [Refuge Recordings]

Anyone that knows me, knows how much I love Disco. This is a really cool record by Manakinz. Rolling Disco/House for the summer.

This one is a real dancefloor mover. Rogue D has nailed the bassline on this track. Go check out his track ‘Heaven’ on Too Many Rules too; another really cool house record.

I first heard of Alex when he released ‘Ze Dance’ on Edible. Favourite Colour just goes to show how equipped he is as a producer. Different from his Disco inspired side, I love the musical vibe to this one.