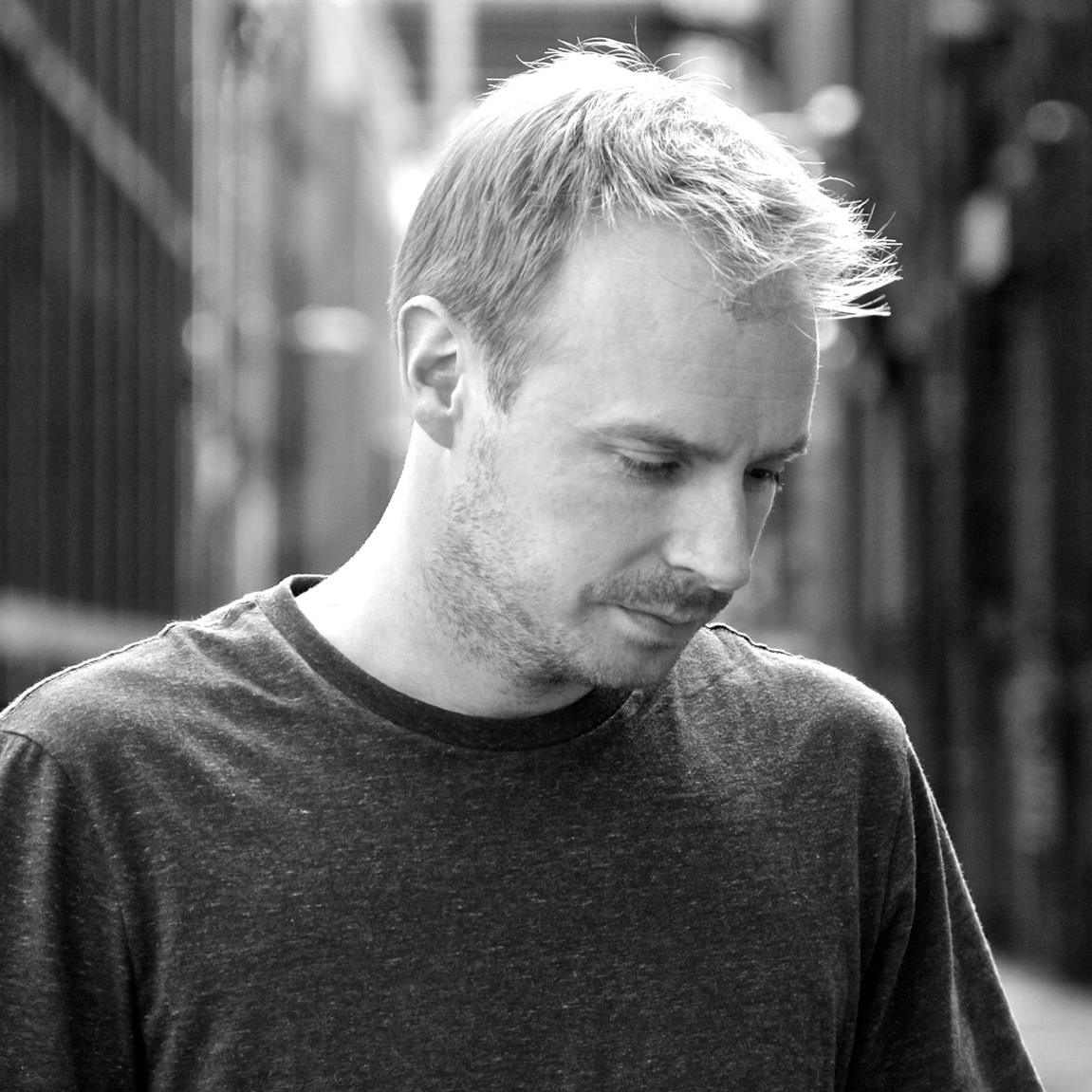 Multi-instrumentalist and producer re:tract is starting his year as he means to go on, building on his burgeoning reputation as one of the most eclectic producers around. On the 5th of March he’ll be adding to his blossoming discography, joining forces with vocalist Iora to release new single “Waiting.”

Accompanied by two remixes and a second single “Need You,” the masterful re-works of ‘Waiting’ come courtesy of Poisonous Birds & BUMPY. Whilst both tracks are entirely unique in their sound, they both share the seamless ability to sustain the energy and feeling of euphoria that the original track has, not tampering too much with the already standout vocals.

Below re:tract shares the top ten tracks that influenced the production of his new “Waiting” single.

When I first found this record I had it on repeat for ages. Kayobe’s use of vocal samples here is magical. The octave layering is something I’ve always dabbled in too. It’s the same route I went down for the chorus samples of Iora’s vocal.

I’m a huge Moderat fan and this is one of their best records in my opinion. The synth work and slightly distorted drum groove is incredible. I also love the siren sounds.

I’ve been in awe of Wilkinson’s productions for a while and I loved the breakbeat feel of this record. The vocal hook is incredibly catchy too.

Anyone who knows me knows how much I love Catching Flies’ music. He’s been quite a big influence on me the last few years. This remix especially hits a spot for me. The vocal sampling and pitching is subtle but stunning. He always creates such a beautiful palette.

Everyone knows how good Burial is. The lofi crackles and pops create such an immersive soundscape. The little synth part is simple but so effective in this.

Vocal samples, vocal samples… So amazing how Simon has blended these seamlessly into this track. The instrumental sample is golden here too. His use of organic sounded percussion is a big influence on my sound.

Holly Walker’s vocal is so catchy with a pop arrangement over such great electronic instrumentation. Definitely taken arrangement inspiration with this record. Such a great band.

Production quality and layering of samples in this record are incredible. Tor creates such huge soundscapes with such interesting sounds. Definitely a huge inspiration, especially on production.

I’ve always loved Daughter. Their guitar sounds are so creative, making pads from reverb pedals etc. I try to capture some of this vibe with backing guitar parts in my track.

The chord progression in this record is inspiring. Letherette’s bell/pad scapes are always iconic too. I also love the bpm shift half way through the track, bold move that works so well! His pads and synth fx parts had quite an influence on “Waiting”.