Top Ten Tracks of The Moment with Paraleven 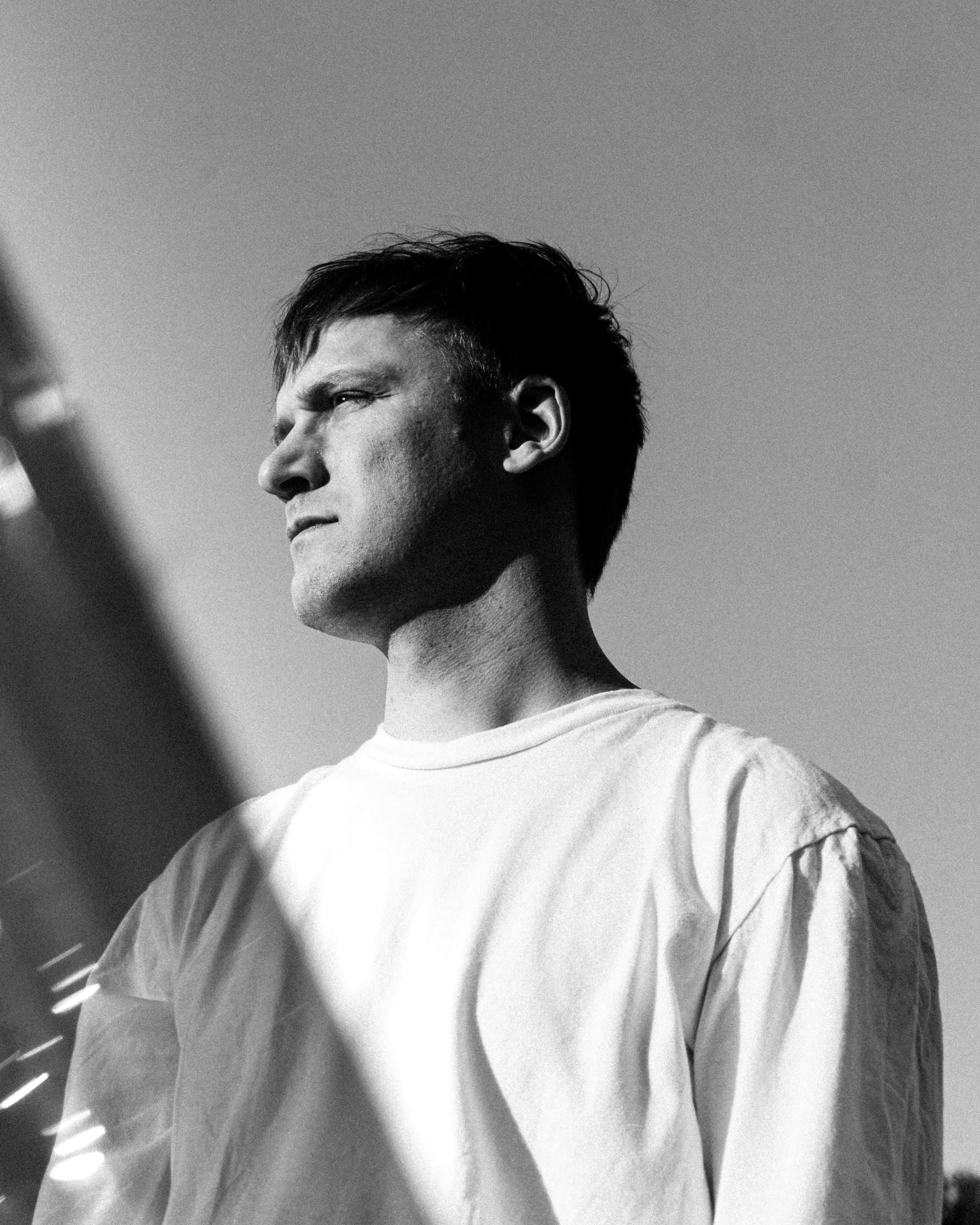 Top Ten Tracks of The Moment with Paraleven

What followed was an intensive year of self-learning music production and DJing under his original moniker of Para11. went from performing in his bedroom to getting booked for small local shows, followed by the formation of a duo partnership with a friend that went on to be called Halogen.

As Halogen, Josh got to tour extensively as his music gained more and more recognition until he realized he was ready for a new chapter of his artistic life. “A few years ago I realized that what ‘Halogen’ had become was no longer what I wanted to be…” says Paraleven. “The music that I wanted to make – the style of art I wanted to create had morphed over time. I decided to once again make music on my own and revive the old alias Para11 – renamed as Paraleven.”

Naturally what followed was a lot of hard work in the studio, which resulted in the release of two EPs on Lane 8’s “This Never Happened” imprint as well as embarking on a U.S. tour in support of Lane 8. Then COVID hit, forcing Paraleven back to the studio, and we hear he has a monumental release lined up for summer, starting with his remix of Lastlings’ hit single “Out of Touch” which was just released this week.

Today Paraleven shares his top ten tracks of the moment, the tracks that inspire him to this day.

The mixture of Yotto & Stephan Jolk music-making is fantastic. Gets me excited to be in big live setting again.

Late night vibes on this one. Put me in a small dark room somewhere I have never been and bump this. Been following Lawrence Hart since ‘Wanderlust’ and this one is great.

WhoMadeWho always puts out quality – this one to me does a nice job of staying chill but making me want to keep moving. The vocals are hypnotic as well.

Cristoph – The World You See

This is a live song through and through. Honestly the video is really cool as well. I saw crisptoph play before Eric Prydz at Holo NYC right before the pandemic hit. Just cant listen to his music without also seeing all the lights with it.

Loving this garage break beat track from Sasha. Really enjoy the juxtaposition he uses between the very ‘closed in’ sounds with the verbed out large spaced sounds. Super clean and even has a casual break in the song using reversed sounds.

This track is driven by a pluck that almost doesnt feel like keeps the same pattern throughout. Another dark one – I’ve definitely ended up at some true underground venues getting lost in music like this and it takes me back.

GHEIST – We Are Not Alone

The distorted bass in this break beat track from GHIEST is real nice. The chords have a chorus on them, are shaky, slightly detuned – and it hits me in right place.

Just an amazing song. Use of panning and noise is spectacular. Feels so authentic. Big fan of Aparde and his style.

Something for a rainy day. A beautiful break beat with some thoughtful percussion and vibey pitch bending bass. Feels like it is dancing the line of almost being a sad song – but to me it is inspiring.

A slower BPM track with a synthwave bassline. I love how atmospheric it stays while hitting so hard with the kicks/claps. Sounds like butter.