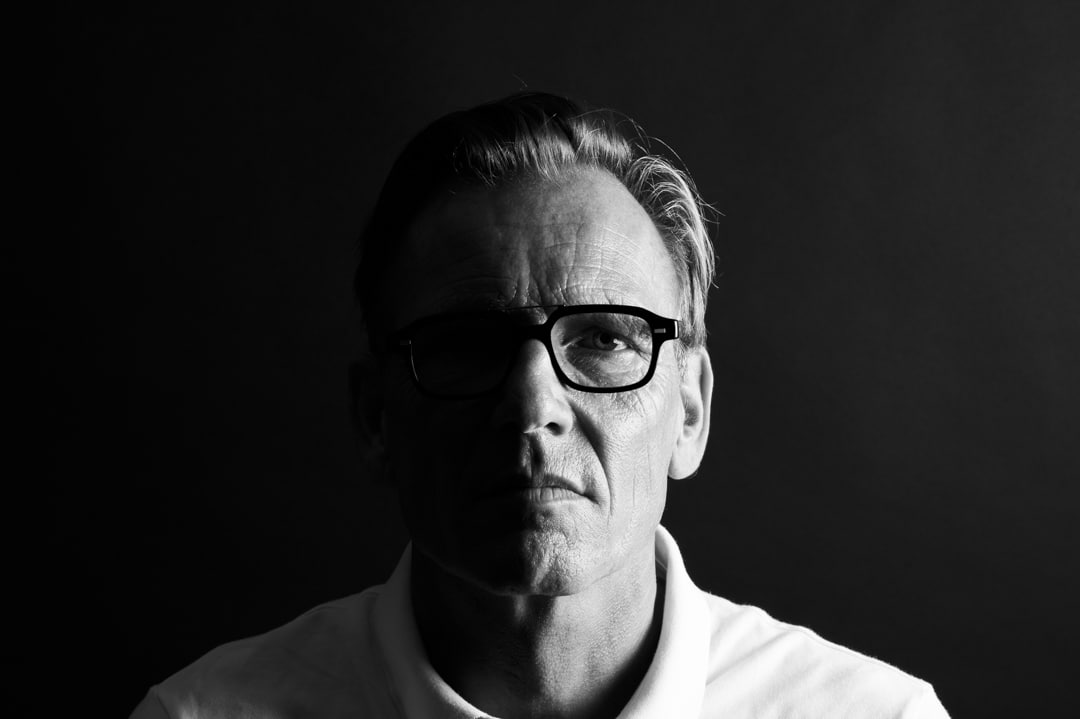 Ironically P.A. Presents aka Peter Aarsman is the only artist on U-TRAX that actually is born and bred in the city of Utrecht. Even more irony lies in the fact that he hasn’t lived in the city for 25 years and has only recently returned home. He was an early player in the hip-hop and boogie scenes and long before house landed in Europe he was playing disco and Italo which helped establish him as a truly vital DJ talent.

The two reissue EPs presented recently marked his production debut back in 1993, both of which are hugely sought after and pricey techno records on second hand markets. In 2019 he returned to the music scene with two new EPs on U-Trax in the the form of Swirling Gas and Sax Madness and new releases are planned for 2020.

In honor of the re-releases of Flight Acid and Salicylic Simulator P.A. Presents shares with us the Top Ten Tracks that are influencing his music output these days:

New electro label which shows the similarities between electro and techno. Nice music.

Deep melodic techno for the dancefloor this is what I’d play in any techno set.

I am a record player and collector and have almost every release from Planet E, truly one of my favorite Detroit labels. This is vol 4 from a really nice series.

This is Donna Summer I Feel Love at tea j’s. It’s also a tribute to Patrick Cowley who created and remixed crazy disco. Well done and in my collection.

Steve and Kirk have been techno greats from the very beginning. With this track they stay close to their roots and for me this is techno pur sang.

Techno from my city of Utrecht. Just like Utrax, the SoHaSo label belongs to a friend and releases various music and is always quirky, which stands out and surprises

I can be emotional from music and this track in particular

Still one of my favorites remastered and rereleased. Timeless.

Dreamy and melodic techno that can take me to higher spheres and I don’t need anything else!

P.A. Presents Flight Acid/Salicylic Stimulator is out on U-TRAX and available here