Top Ten Tracks with Nightlapse: “The Records That Inspired Our Sound” 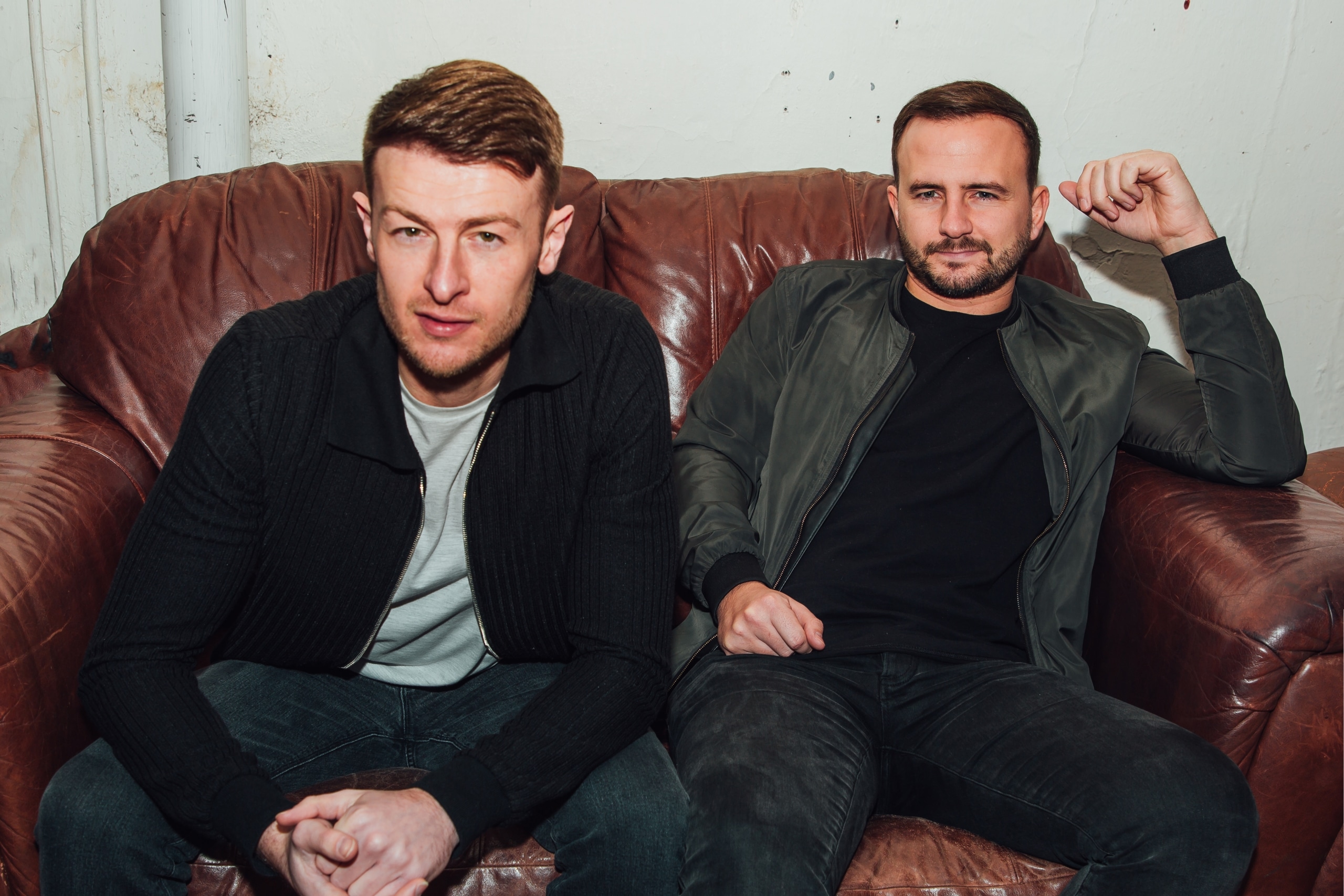 Top Ten Tracks with Nightlapse: “The Records That Inspired Our Sound”

In-demand Liverpool-based DJ and production duo Nightlapse originally met at a music Festival in Miami, and are now leading the next wave of the tech house movement after having signed a deal with Ultra Records for their upcoming releases.

Nightlapse just capped off a big year with the release of ‘Reaction’ alongside Jodie Knight, it’s an emotion-steeped, progressive house cut with over 350,000 streams already.

It follows their recent remix of the KC Lights smash ‘Girl’ and two tracks on MK’s esteemed Area 10 label, including their biggest success to date with their remix of Ananbel Englund’s ‘So Hot’, which has racked up over 10 million streams. Further remix highlights for Nightlapse include MK and Becky Hill’s platinum-selling ‘Back & Forth’ and MK and Sonny Fodera’s ‘One Night’, currently at 2.5 million streams on Spotify, with their monthly audience currently at 415,000 hits.

On the tour front, they’ve performed at some of the world’s most recognisable clubs and festivals, including Creamfields, The Warehouse Project, EH-1, Ibiza Rocks, We Are FSTVL, Bramley Docks, The 02 Academy Brixton and at the AREA10 stage at Parklife.

Below Nightlapse share the top ten tracks that have inspired the shaped their sound over the years:

These three solid tracks gripped us as soon as we heard them. The solid kicks and rumbling basses with an uplifting feel inspired us to create some solid underground tracks with a similar groove. Some of these tunes may not see the light of day but you can hear how these tracks inspired us with the likes of ‘Piqué’, ‘Got That Feeling’, ‘Krank’.


We dropped this as our first track in the tunnels of Unit 51 Aberdeen and it instantly gripped the floor. People were running into the room from the back and this set the tempo for the 2 hour set we played. After getting back to the studio we’d realised we had already been toying with a similar sound in an unfinished track which eventually became ‘Freak Out’ featuring vocals from Liska. We wanted to create a memorable solid melody with catchy vocals that Liska delivered for us.

This tune was probably the first tune which inspired us to focus on creating the backbone of a track with just an individual sound. We have a bank of synthesizers and sounds we like to use and it wasn’t until we listened back to one of the very first tracks we produced ‘Krank’ (which is unreleased), where we found a sound that we thought we could use to create some quality rolling effects. After several months of building around the sound we got linked into Roland Clarke from our good friend Alexander Technique. Roland delivered the vocals and this then became ‘Changed Minds’

We always remember the original of this tune but it wasn’t until we entered our first UK lock-down until we heard this remix. It was in fact Diplo who introduced us to it by posting a video of him playing it in an empty venue, which not only struck home just how this crisis would impact our lives, people and the industry but it inspired us to create what later became ‘Reaction’ featuring the incredible vocals of Jodie Knight. We wanted to create something which held emotion along with nice pad synth type sounds but which also had a solid drop which gave it a euphoric and uplifting vibe.

Another huge track which has inspired us since its release. The balance between melodic & tech along with the huge vocals from Jem just tick all the boxes for us – it’s chord progression; its uplifting vibe; its catchy vocals, this is just everything you’d aim for a track to be in our opinion.

This one from the big fellas was a massive club tune that we were stoked to remix. Loved how uplifting this track was, incredible pianos and production from the fellas, nice kick and bass, and not to forget Raphaella’s who is an amazing vocalist and writer. This has certainly inspired us on an upcoming single which we can’t name yet but keep your eyes peeled.

Our good mate KC Lights first played this to us in Miami and we instantly thought ‘banger!’. What we like about KC’s tunes is that you can always take different inspiration from each one, it’s hard not to mention his other tracks because I think, over time, his work has connected with us even going back to the days of his ‘False Alarm’ remix by Becky Hill., weather it’s a nice baseline, vocal chops or moving melodies, you can always take inspiration from kerr‘s sound and what I like most about KC, is that you can’t genre or categorise him, nobody can do what he does. On top of all that he’s also a great lad!!

We loooooove London Grammar!! Love how simple but gripping the melody and vocals are. They have a way of creating an atmosphere that we love. This inspired one or two of our new soon to be released tracks!! One being a collab with Anabel Englund that really strips back to a simple pattern and gives the vocal room to give a great hair raising feel to the track… we can’t wait for you to hear it!