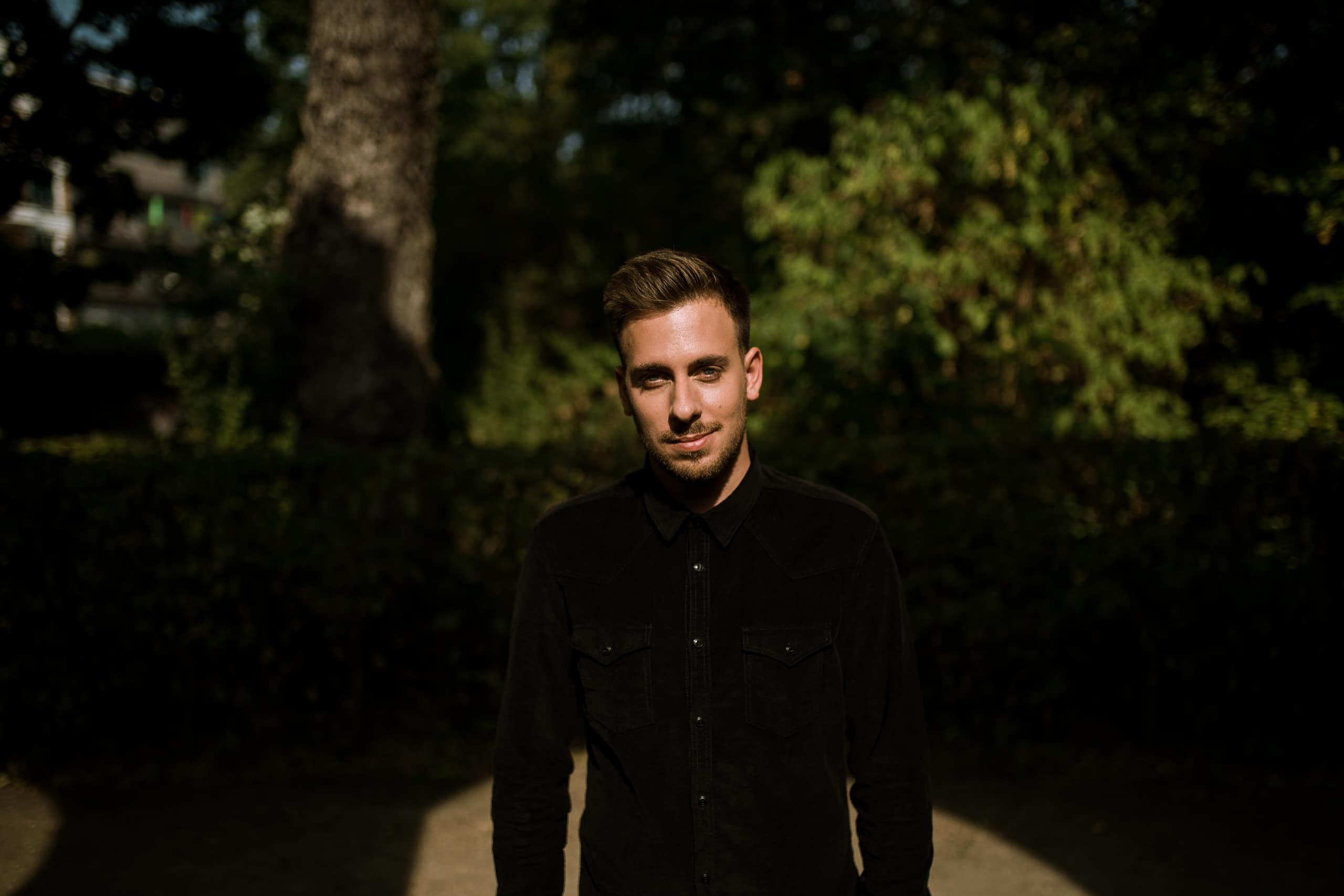 “Surreal” could almost be the title of the musical career of German producer and DJ Julian Wassermann, who today delivers a Top Ten Tracks playlist exclusively for 6AM readers.

The Munich based producer is currently one of the most respected within melodic house and deep techno. As a resident DJ at Harry Klein, Munich and numerous appearances in clubs like Watergate, Berlin at festivals like Pleinvrees, Amsterdam and SEMF in Stuttgart, Wassermann stayed in people’s memories through his energetic and eclectic sets.

With his top 10 single “Gotland” in 2019, Julian also made his international breakthrough. The techno single was released on “Kompakt” (Speicher), one of the most renowned labels worldwide. The collaboration was created with Florian Kruse from Berlin. Even giants on the scene such as Adam Beyer, Tale of Us, Kölsch and Joris Voorn clearly liked “Gotland” in their sets. In the months to follow, Julian went on to release on well-known labels such as Watergate, Stil vor Talent, Suara, Last Night On Earth and Terminal M.

Most recently, Julian releases his Komet EP on Renaissance, which has been received with high regard by his peers and music fans alike.

In honor of the occasion, we asked Julian Wasserman to share his Top Ten tracks with us. He chose to make a playlist with tracks that have inspired this latest Komet release, as he himself explains:

“‘Komet’ EP is the most important release for me this year. My personal Top 10 is mainly influenced by classics that have inspired me in the last years.”

Enjoy the exclusive Top Ten playlist from Julian Wassermann below, and make sure to check out his Komet EP here.

By far one of the best-produced tracks of electronic music and for me, the Number 1. Simply goosebumps!

Rej is a masterpiece of techno. Timeless and still stands out today.

The guys from WhoMadeWho are simply brilliant. I can highly recommend the latest album on Kompakt.

I recently came across the live performance video of Kiasmos and I am speechless, what energy! This song stands out for me.

Bicep are an absolute blessing. I have fallen in love with Breaks and was, of course, a big inspiration for my song ‘Elan’.

Mango is an anthem!

Kölsch is one of my greatest role models and ‘Opa’ is my personal favourite.

For me, RÜFUS DU SOL is one of the best electronic bands. With ‘Innerbloom’, they have succeeded in creating a true gem.

This wonderful song is now 10 years old and still emotional for me. Then, as now, simply unique.

I have often played this song as the last song of my set. Also here a perfect finish!