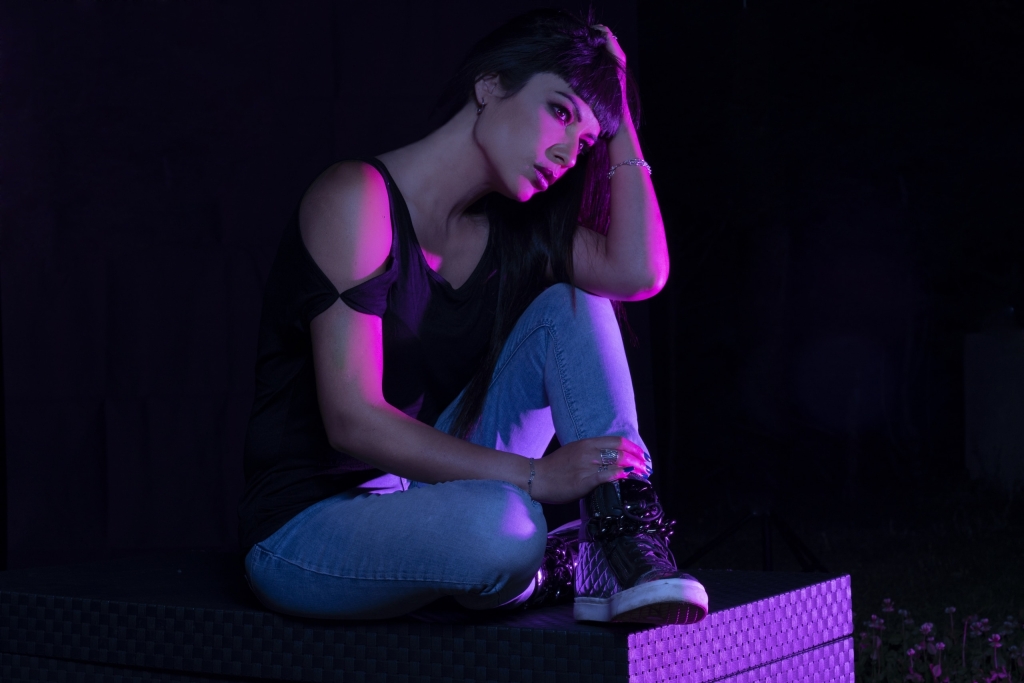 With little sign of slamming the breaks even despite lockdown, Spanish DJ/producer and label owner, Fatima Hajji continues to prove her esteemed status amongst techno’s highest-ranking go-getters. Fatima has enjoyed a multitude of recent releases on acclaimed imprints such as Octopus Recordings, IAMT, Odd Recordings, Autektone Records and Dolma Records, her foot remaining firmly on the accelerator for 2021.

On February 26th she unleashed her show-stopping new single, ‘YKN’ (incl. Metodi Hristov Remix) via Hristov’s own Set About imprint, and today Fatima Hajji shares the top ten tracks that she has been listening to throughout lockdown.

A melodic one, plenty of energy but driven with a melody that remained in my head once I made it. I hope is the same for the people who listened.


Roentgen Limiter is one of my favourite producers on the hardest side of Techno, he made this brutal remix to a lovely melodic track by Daniel Aguayo. The final result is a destructive but beautiful track, released on Silver M.


Here is my latest track, ‘You Know Nothing’ released on Set About.


These guys are now producing a kind of Techno that I just love, they are so dynamic, powerful and interesting. I am happy to have them on my label soon.

That break…!!! This is one of my most played records over the past months, a Raito remix of Sian’s bomb = super result!

My dog gave her name to this one, released on one of my favourite labels of all time, Octopus Recordings. The vocal describes the 8 nature elements that conform the Kua number used in Feng Shui – how our environment influences our lives.

A total banger, T78 is a really amazing producer, I love it and this track is pure energy. It is a must right now in my sets.

This is also one of my latest tracks. It features a voice that evoques an ancient time fairy enchanting the audience. I love fantasy tales and this is a small tribute I did.

Definition of Stomping, a true weapon totally ready to make the people dance.

Aslam is the Lion King in a fantastic saga called The Chronicles of Narnia and also is my cat’s name. One day while producing in the studio the cat came and sat on me purring so loud, so I recorded his lovely sound and made this track.