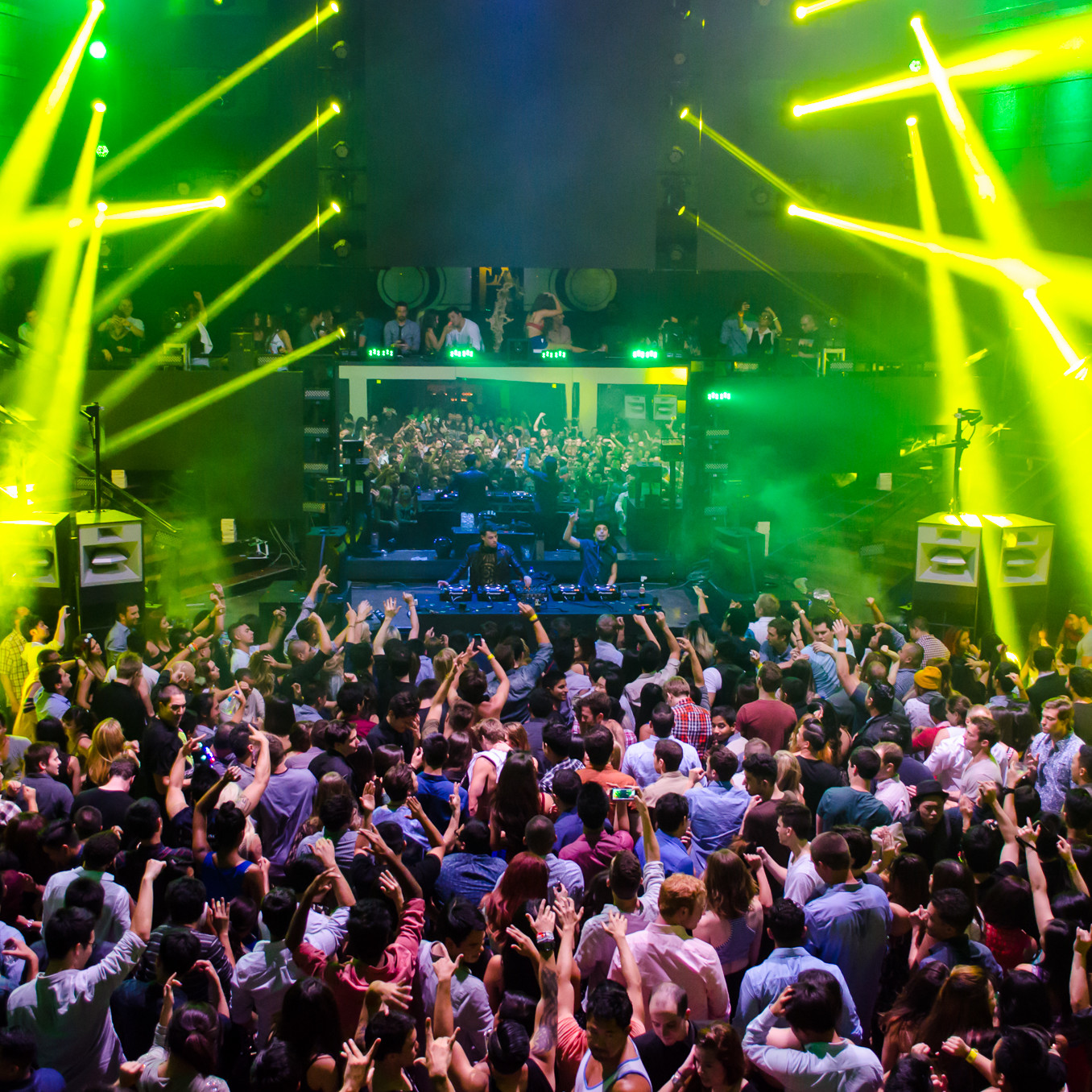 People generally agree that a great sound system will make or break any party experience, but many partygoers do not ponder the issue beyond dividing clubs into two categories (those with “good” sound, and those with “bad” sound). We’re not denying that sound systems can be good or bad, but just pointing out that they lie on a spectrum that deserves a more nuanced look.

Keep in mind that a “sound system” is much more than just amps, speakers and subs; it must be carefully designed from the ground up, with every speaker selected and positioned very precisely to create the optimum sound for that room, as well as an even distribution of sound throughout the club. Even with the best speakers in the world, you really can’t expect great sound without carefully considering placement, balance, and many other factors. Although each club requires its own carefully-designed sound system, the best place to start is with quality equipment. We’ve hand selected some of the brands that, time and again, we hear as essential components of some of our favorite sound systems. 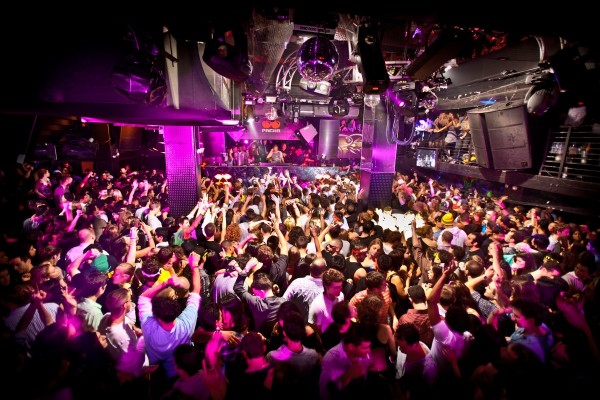 Often considered the industry-standard name in live sound, and by far the most easily recognizable, Funktion One speakers can be heard in some of the world’s most famous nightclubs. With crystal-clear highs, growling mids and thumping low end, Funktion One has yet to disappoint, and has been melting faces off since 1992 at top venues around the world. 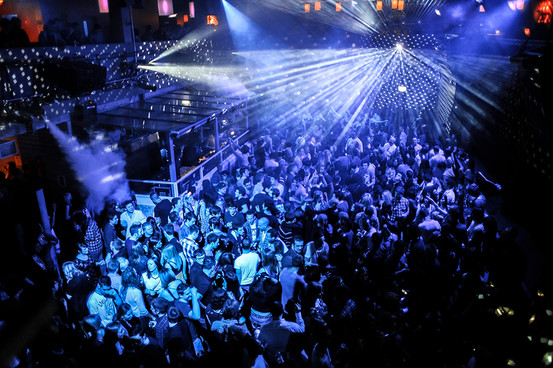 Perhaps best-known for their phenomenal subwoofers, Martin Audio truly has mastered the art (and science) of bass administration. Their subwoofers truly are the best in the biz, and are even used in sound systems that primarily feature other brands. Perhaps the most notable example is the iconic U-Street Hall in Washington, D.C., the preferred venue of heavy hitting bass artists such as Skream and Benga. After his first appearance as U-Street, Skream tweeted out that this was by far the best low-end he had ever heard in a nightclub. 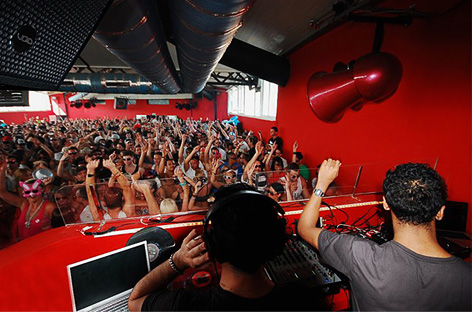 Void Acoustics and their products have made a major splash in recent years, both in the nightclub and festival industry. The Void Acoustics Sound system looks as good as it sounds too. With an iconic minimalist design, they pack a punch while still maintaining top quality throughout the frequency spectrum. They can be heard at Monarch Club in San Francisco, hailed as one of the city’s best sound systems. So magical are these speakers that Claude von Stroke has brought them on board to sponsor the upcoming Dirtybird BBQ tour.

Long hailed as the industry standard for digital DJ equipment (CDJs, DJM mixers, etc.), the Japanese electronics conglomerate known as Pioneer has recently moved into nightclub and concert sound systems.  Pioneer’s endeavors stretch far beyond the DJ booth making their way into home audio, studio products, and many more areas. Their new line of live speakers, the “GS Wave”, were first implemented in the 2014 opening of Ibiza’s BOOM! nightclub. And these speakers certainly do go boom. In fact, they thump so hard that our beloved Sound Nightclub in Hollywood has added them to their setup, augmenting an already thumping Funktion One system. Sound was the first nightclub in the United States to install these new speakers, and given their crystal clear audio reproduction, it seems as if they are here to stay and will (hopefully) be implemented in venues around the world.

Can be heard at: Boom! (Ibiza) and Sound (Hollywood) 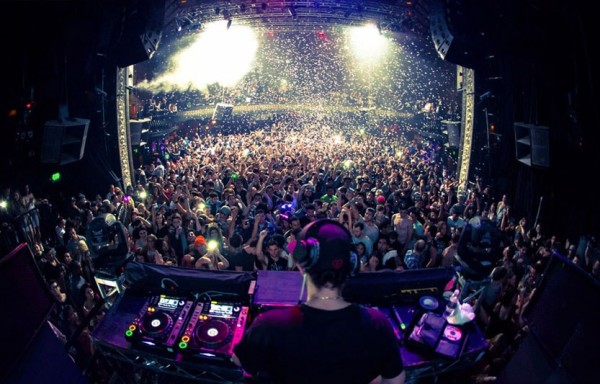 Avalon Acoustics is a unique brand of live speakers. They made their debut with the recent rennovation of Avalon Nightclub in Hollywood, custom-built by the club’s new owner. What was once a crumbling rock-n-roll hole in the wall has become one of the world’s biggest dance music clubs, thanks in no small part to its phenomenal sound system. These speakers have made their way into, among others, a number of Vegas clubs, and may very well continue to penetrate the market.

Can be heard at: Avalon (Hollywood), Ruby Skye (San Francisco), and Tao (Vegas)

Vue Audiotechnik speakers have long been a staple in both the nightclub and concert industry, and can be heard at such venues as the Belasco Theater in Los Angeles. Across the frequency spectrum, from booming sub bass to crystal clear highs, these speakers pack a serious punch.