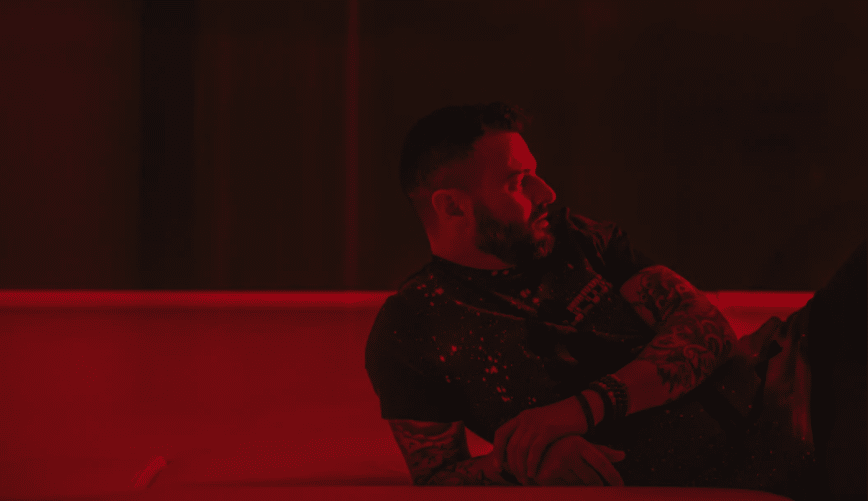 Portuguese producer, DJ and promoter Gonçalo has now settled in Ibiza, a restless mind as often proven during his career. During 8 years he has been the key behind great revulsion of Andalucia´s electronic scene from what was his base of operations, the capital of Seville. Gonçalo has marked a milestone in Seville, allowing its residents to enjoy, for the first time, performances from artists such as Michael Mayer, Jeff Mills, QBert, Afrika Baambataa, Locodice, Superpitcher, MANDY, Âme, Gabriel Ananda, Robert Dietz, Silicone Soul and Donnacha Costello amongst others, all of them guests at Gonçalo´s events. His partnership with this autonomous community is tight and productive. He became Creamfields Andalucia´s official DJ in 2009, and Dreambeach Villaricos´official DJ and artistic director from 2012 onwards. Both events are the most multitudinous musical events on “Costa del Sol”, Dreambeach Villaricos becoming one of the most important festivals in Europe over the last years.

Spain’s capital has been able to enjoy his eclectic sets in the best clubs such as Fabrik, Nox Club and Reverse, and at the best festivals such as WAN Festival where he performed after Richie Hawtin and Paco Osuna. But this is not all, Gonçalo has become a regular of the headline slots at outstanding clubs such as The Loft, Barraca, Industrial Copera, Pacha Ibiza, Pacha Barcelona, Privilege Ibiza, Resistance Ibiza, Sala Fonica, Family Club, Local 29, elRow (Barcelona), Café del Mar, and festivals such as Weekend Beach, Animal Sound, SOS 4.8, WAN o A Summer Story. Internationally his presence and relevance are equally prominent in countries such as Portugal, England, Belgium, Austria, Germany, Italy, and the U.S.

As a producer, Gonçalo accumulates several years of studies at music school expressing his great musical knowledge on Alma Soul Music, also forming part of the label’s team. He has also released on Stereo, Amoeba and Clarisse, this last label being where he released his first EP by himself with massive support from important artists such as Carl Cox, Technasia, Nic Fanciulli and Joris Voorn amongst many others. 2018 has been a busy year for Gonçalo, ultimately culminating with his latest release on Tronic with remixes by 2Pole and Drunken Kong.

We asked him to share 5 of his favorite tracks with us today — enjoy them below!

“Amazing interpretation of my original, it’s a dance floor killer”

“Deep track but with a very special “broken beat” groove…”