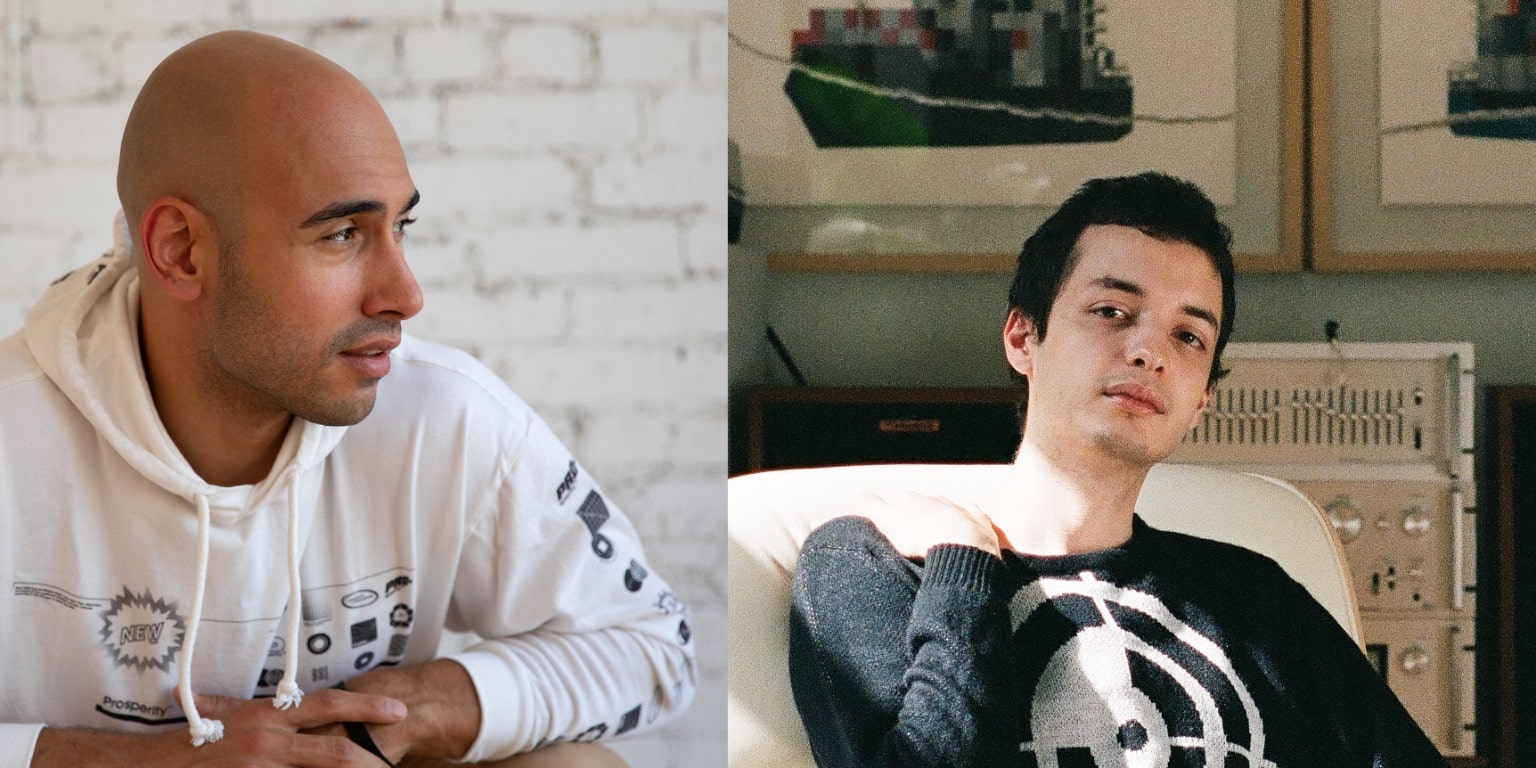 Hi, and thank you so much for taking the time to chat with 6AM. How are you guys doing these days both personally and professionally?

What’s helped keep your creative juices in the studio flowing?

Before you became artists, you were fasn. Do you remember the first time you heard house/electronic music and what made you jump the fence from listener to creator? (@Tone, you put out fires when not behind the decks—assuming both have their adrenaline rush moments…)

I’d say that somewhere around 80 percent of my tracks that are signed were by submitting through demo drop email addresses to the labels.

On Getting Your Music Heard, Tone Troy

You’ve just premiered your newest track “With Me” with us (ha!). Was this track a product of COVID-19? Can you tell us about the creative process with this one?

TT, you have other releases with some distinguished labels including Toolroom, Snatch! and Nervous Records. Can you tell us a little bit about this process for you? It wasn’t on the first submission that your music was accepted…or was it?

When you’re making music do you have a label in mind and work toward creating something that’ll resonate with them or do you free flow?

Are there any artists you’re keen on working with down the line, and why?

From the jump, Antonio has been a mentor. Both inside and outside the booth he has pointed me in the right direction. He has helped me professionally and creatively. It was Antonio that taught me how to read the room. It was Antonio that taught me about the intricacies of the dance floor; he is truly a walking index of knowledge not just in music and nightlife, but in day to day living.

Finding a Mentor is Key to Continue Developing as an Artist, Max Parkinson

What’s one thing you’ve learned as an artist this year?