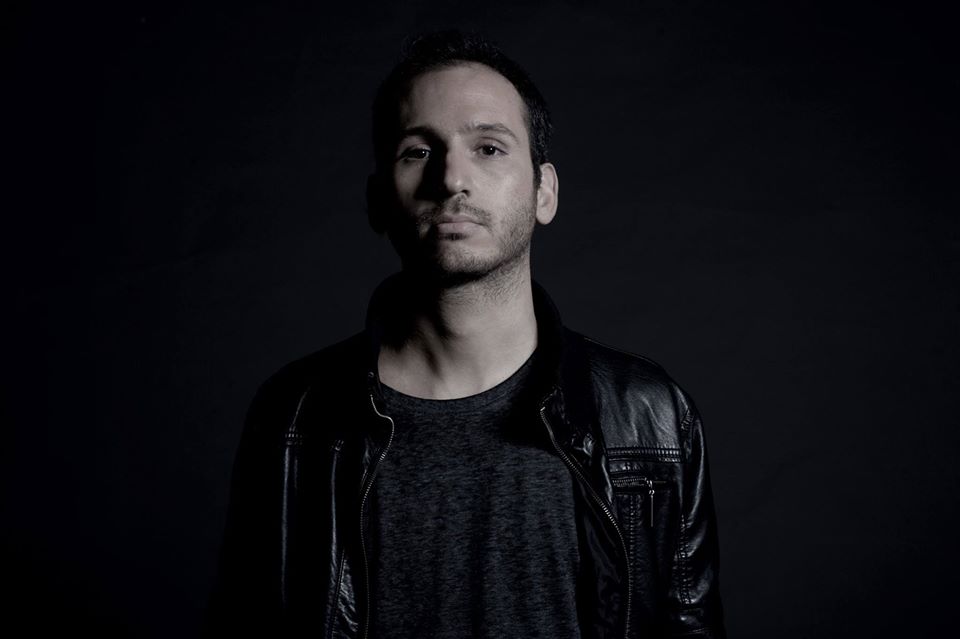 Tomy Wahl delivers the 12th EP on Jaw Dropping Records, complete with two originals, one of which we are premiering today, and remixes from Nicolas Cuer, Tony Casanova and Le Roi Carmona.

It is his studio quality that has brought Tomy Wahl to Jaw Dropping Records. He debuts with his phenomenal “Spacewalk” EP that serves the melodic and progressive sound that has been key to the label since the beginning. The title track lives off a synth and bass heavy main part and groovy percussions. Similar to this, the second original “Crossline” goes a little bit deeper at least soundwise. It’s also very strong in the lower frequencies but with a sharper melody and a mind-blowing break that convinced label head Rachel Raw immediately.

Nicolas Cuer from France takes “Spacewalk” and turnsit into a big-room banger for his debut on Jaw Dropping Records. Then it’s the turn of Tony Casanova, who released on Jaw Dropping’s sister label Jannowitz Records in the past, to provide “Spacewalk’s” synth line with his housy vibe, resulting in a much slower track now that has a very unique ambience. The last remixer on this EP is Le Roi Carmona, who put a pumping bassline as the focus of his rework of “Crossline”. A very spacey outcome to close out this “Spacewalk” EP.

Tomy Wahl is a DJ and producer with his own distinct sound, who uses elements from Tech House, House and Techno. With already more than 100 tracks of different music styles for several music labels all over the world, he has become one of the most versatile producers of the Argentinean electronic music scene.

In 2014 he released two EPs on the label Deeperfect Records (Stefano Noferini). During 2013 he accomplished international popularity with his track “Cerebro”, one of the tracks of his EP which was published by the Bulgarian label Patent Skillz Records. “Cerebro” quickly hit the Beatport top 100. This track is still frequently played by renown DJs such as, for example, Richie Hawtin, Stefano Noferini, Heartik, and Manuel de la Mare all over the world.

His dedication to music started early. At the age of 6 he enjoyed piano classes and soon he also started to play other instruments like the electric guitar. Growing up he found interest in music production software and started his music production career working for rock bands and producing soundtracks for documentaries and musicals. During the years, his music productions were inspired by rock, trip-hop, funk and hip hop. Step by step his music style evolved until it arrived at electronic music, inspired by bands such as Depeche Mode, Chemical Brothers and Nine Inch Nails.

In 2000 he commenced his studies as “Certified electroacoustic composer” at the University of Quilmes (UNQUI) in Buenos Aires, Argentina. His performances are characterized by mixing up to four tracks simultaneously, together with live effects and loops, which creates a unique set.

During Tomy Wahl’s career, he has worked as a DJ in a wide range of major clubs in Argentina (Crobar, Pacha, Bahrein, Big One, Sunset, amongst others) and in different cities all over the world, such as Berlin, Ibiza, Barcelona, Amsterdam, Dublin, Helsinski, Bogotá, Bilbao, Playa del Carmen, Guayaquil, Curitiba and Florianopolis. His releases have found a home on many labels including Deeperfect, Be One, Patent Skillz, Set About, Time Has Changed, Lemon Aid, Plastic City, Night Light, Sudam, Kinetika, Infamous, La Pera, Natura Viva, No Preset, No Excuse.