Tomchilla Debuts on Shadow Wulf Records with ‘In Heat’ EP 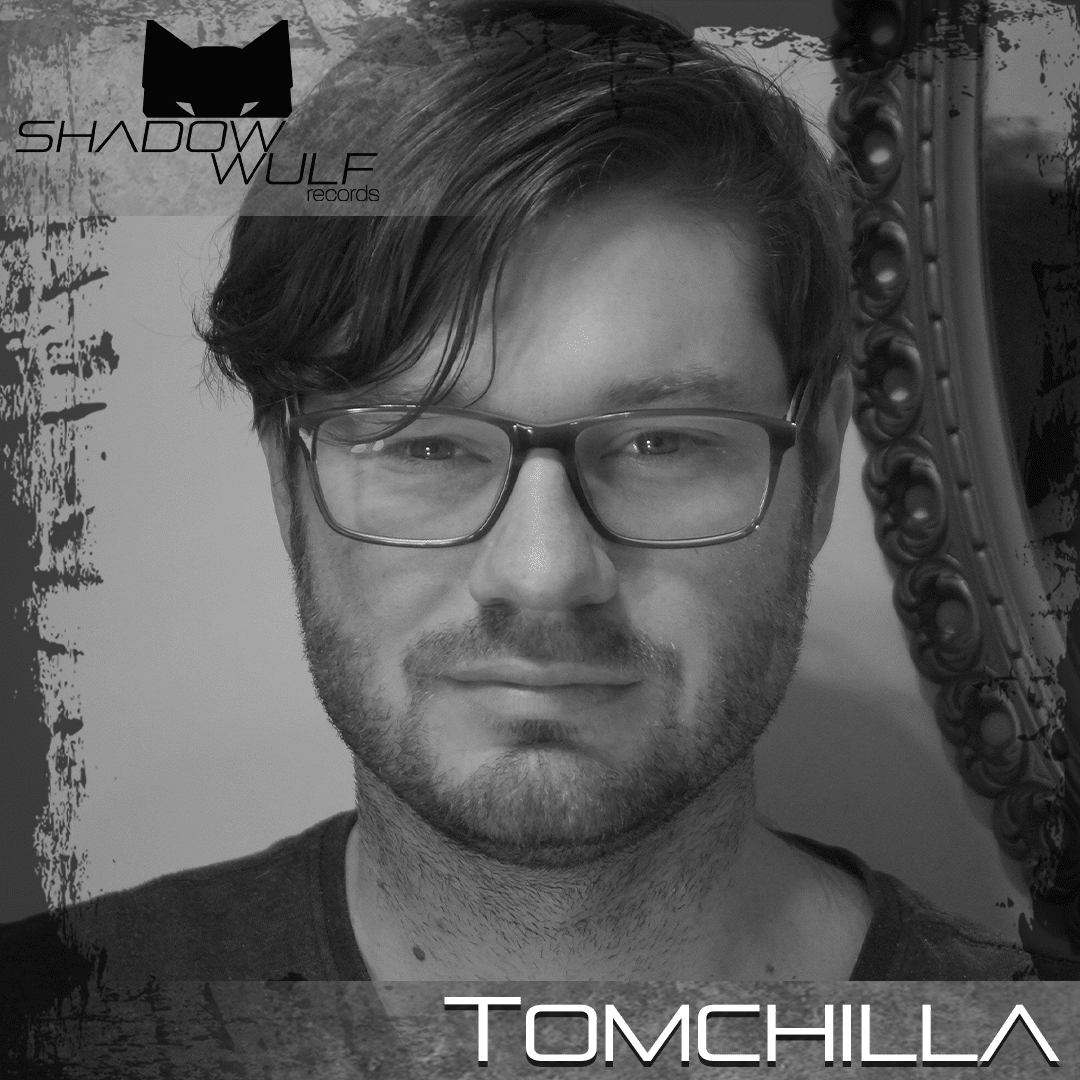 Tomchilla Debuts on Shadow Wulf Records with ‘In Heat’ EP

Australian DJ and producer Tomchilla releases his debut EP ‘In Heat’ on Shadow Wulf Records. You may have heard the numerous remixes and tracks he’s already contributed to compilations featuring dark minimal sound. It’s no surprise that his first solo expedition is a slick snapshot of what’s happening across the dark, minimal, psy-tech genre at the moment. Also featured on the EP are remixes from dark, minimal, psych genre trailblazers Crescendoll, mexCalito and Peku.

6AM Premiere: Tomchilla ‘In Heat’ EP

“I am stoked that my first EP will be released by one of my favorite labels and will feature remixes by some super talented artists. It’s been a time of uncertainty and disruption for many, but where I am, we have found relief in music. I hope this release contributes to this sentiment.”

Tomchilla on the creation of In Heat EP

Scouring his hard drive for three tracks he felt would showcase his production journey so far. This EP is inspired by the environments Tomchilla has been personally immersed in. The title track, “In Heat”, was composed in the Central Highlands of Tasmania, after a long drive listening to sets by some of his favorite DJs. “Synergy” was composed after playing the main stage of a local festival of the same name. Finally, Neural Dust was produced across a number of workstations such as an office, a bed, a dining room table and a picnic table in the bush.