Tom Ellis Defines Himself With 5 Records 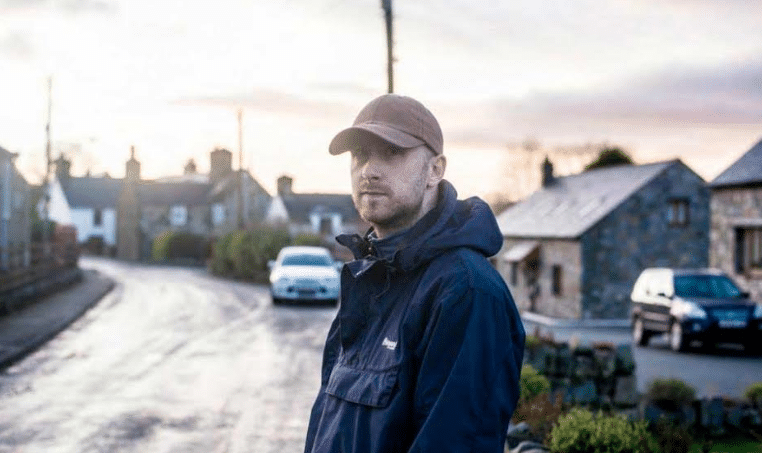 Tom Ellis Defines Himself With 5 Records

Tom Ellis is a name many of you will likely recognise thanks to his work at the much-respected Freerotation Festival in Wales. Alongside other key figures such as Leif, Steevio and Suzybee, Ellis has been instrumental in turning Freerotation into one of electronic music’s most treasured and loved festivals, with always-discerning guests featuring everyone from Move D to Jus Ed to XDB.

A much-respected DJ and producer in his own right, Ellis’ music has featured on a range of globally-respected labels, including Minibar, Organic Music and Turquoise Blue. His latest comes at us from emerging French label Motion Sequence, and once again sees Ellis conjure up a diverse array of contrasting sounds — as is his forte. Backed by a remix from Ephemere founder E-Tronik, this is a release that speaks volumes of the label and the producer’s rich and raw talent.

But what does Ellis himself consider his most fundamental works? Well, here’s what he told us when we caught up with him recently.

I originally released this one on my first mp3 netlabel album back in 2006, or thereabouts. The album had about 40k downloads, but it soon faded into the past. It then got picked up by a label in Barcelona, like 10 years later, and found a new lease of life. Last year someone sent me a video of it being played during the final bonfire at Burning Man!

Who said you can’t use a bass guitar for chords!

Seems to be one of the tunes that people know me for the most, probably because of the Baby Ford remix on the flip side. Such wise words from Suz, a girl I’ve still never actually met! We connected through myspace, she ended up sending me all sorts of random musings, describing her dreams and all sorts. Shout outs to Suz, wherever/whoever you are!

The first track on the first release of my own record label, In Modo Di. Someone told me it was their track of the weekend at Freerotation one year. The label is still in its infancy, but I’d like to use it as an outlet for a certain kind of romantic/heartbreak techno sound, but who knows. The title is from the dictionary of obscure sorrows.

The first track I recorded that features my own drumming, albeit with an electric kit! (Although not the first to get released). I started my set at Freerotation with it, the year Cabanne (Minibar) came over to play. He came up straight away asking what it was. A few months later we’d picked out a whole album for release!

Tom Ellis’ Charm Offensive EP is out now via Motion Sequence. Buy/listen to the release here