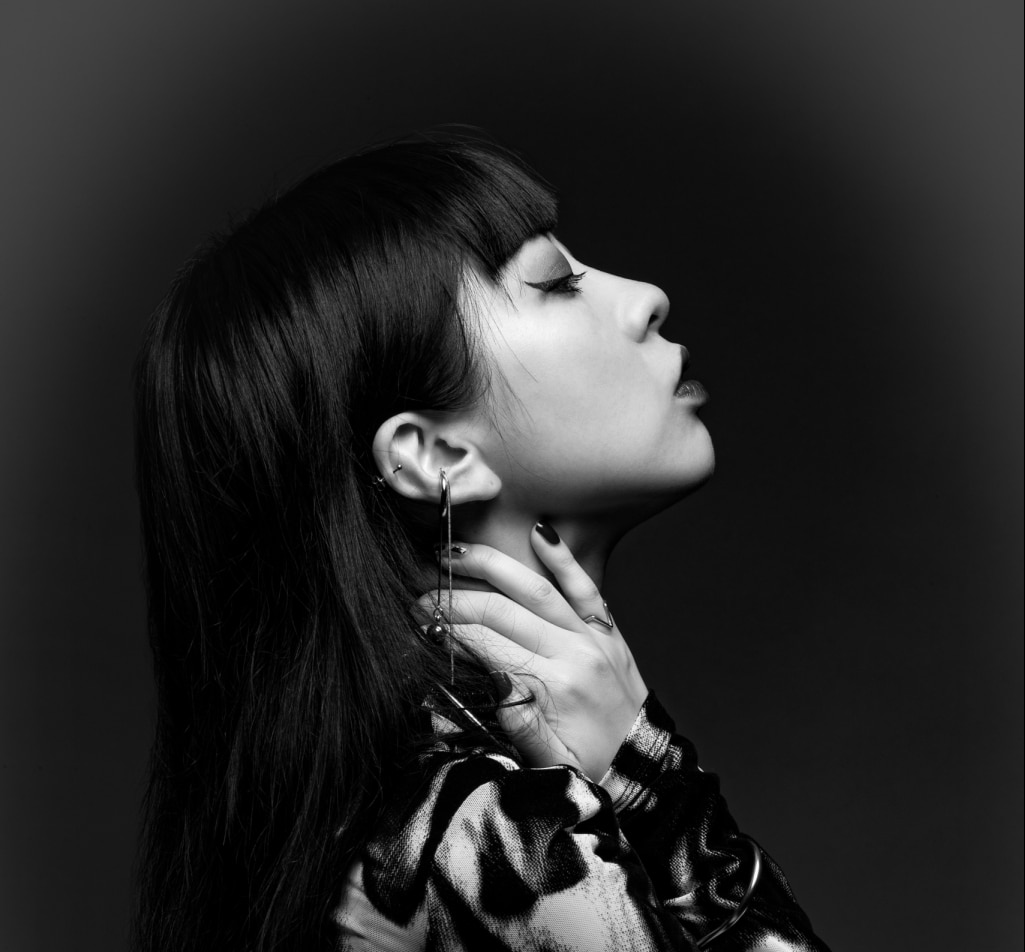 Tokyo techno maven, Risa Taniguchi unveils “When I See You” EP on the formidable Second State. No stranger to the Berlin label, Taniguchi released her How We Dance Again EP just last year, in addition to a number of contributions to the label’s compilation series.

Launching the EP is the title track “When I See You”. A dominating kick drum is accompanied by bouncing percussion and euphony of shakers, while the looping vocal builds on the track’s intensity. Hurried claps and distorted synths are introduced, while a punching bassline powers the track on, herding all the elements into a crescendo before a final kick concludes with authority.

Warped synth keys, claps, flurried hi-hats and a muffled kick welcome you into “Mute Everything”. Chopping, skittish percussions cut and jolt across the heaving bass, simulating frantic energy. A rolling 303 line dances with brightly shining synth notes. Towards the close, the synths are stripped away and the percussion takes over once again, with only the subdued acid and bassline at play.

6AM Premiere: Risa Taniguchi “When I See You” – Second State

6AM · Premiere: Risa Taniguchi “When I See You” – Second State

“Reunited G” is a lighter expedition than the other cuts on the EP, but retains ample energy and force to keep you moving. An angelic vocal sample is sliced up and scattered between elements adding lightness to the track and plays the main melodic role throughout. An abundance of tambourines glisten over the powerful drums while minor bass notes sound off.

“Isolated Island” rounds off the record. The faint crackle of vinyl sounds, while a distant synth line plays and Risa’s vocal swirls and fades. A galloping kick drum is introduced and commands attention, with yearning synth notes drifting in and out. Hi-hats and snares compliment the kick while an authoritative synth saws its way into the track, dominating the melody.

Risa Taniguchi’s “When I See You” EP drops on Second State on September 3rd.