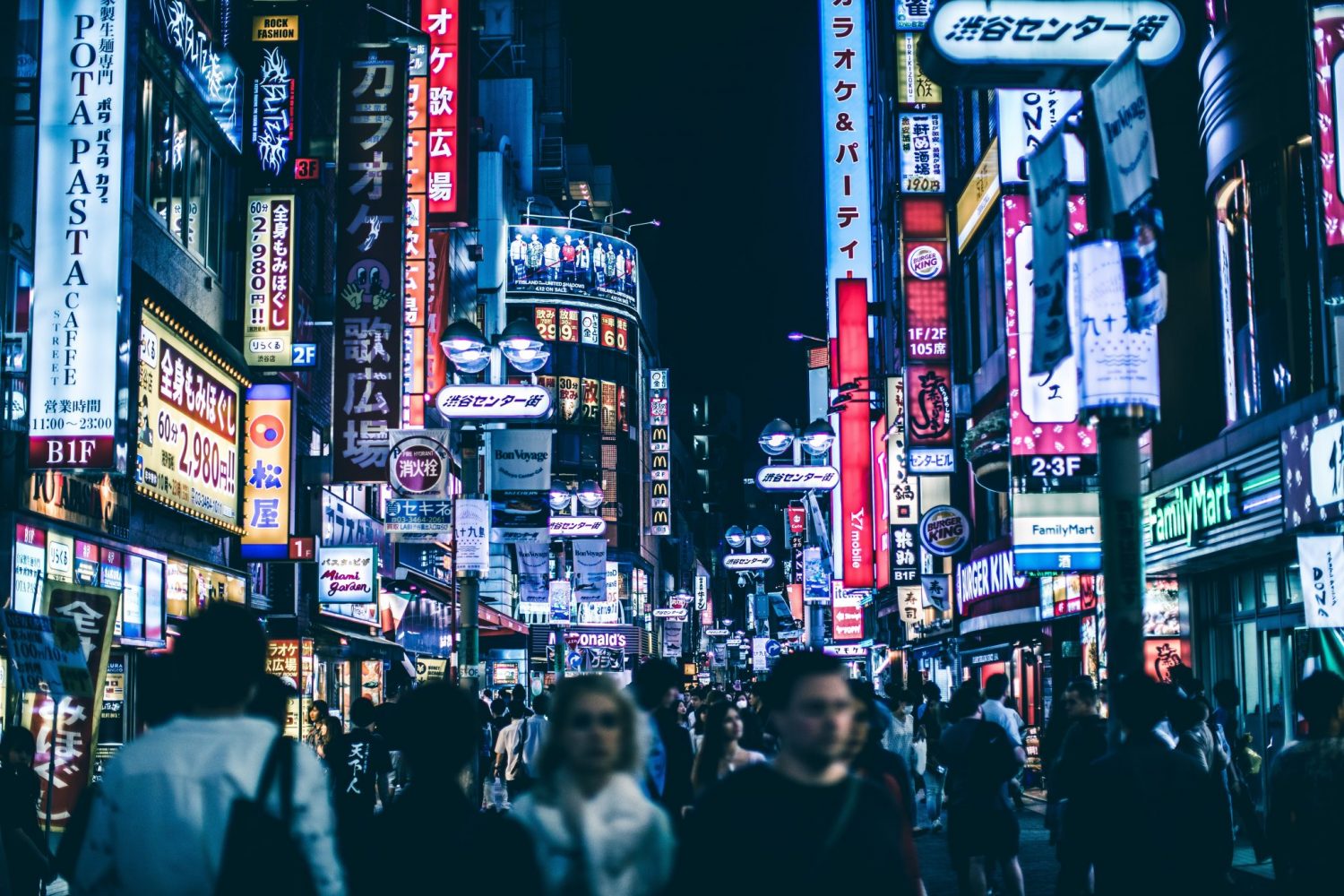 A city and a country that is doing it right. Tokyo joins a fantastic roster of cities around the world, such as Berlin, London and Amsterdam, where local officials are truly recognizing the value and impact of nightlife through active efforts of support.

The most recent initiative out of Tokyo, the Nightlife Tourism Promotion Grant, sees the Tokyo Metropolitan Government and the Tokyo Tourism Foundation support nightlife events in the city with grants and subsidies potentially amounting to billions of yen.

The idea is to devote more resources to ensuring Tokyo is a city that visitors can enjoy at any time of day or night, with possible projects divided into two categories.

The first category covers regular events that are held in a fixed location throughout the year, which begin once the sun has set, last until at least 8pm and attract tourists. The grant will cover two-thirds of the total project cost for this type of event, with up to 100 million yen available for each grant.

The second focuses more on promotional material and marketing, such as new venues, neighbourhood development, promotional magazines or events PR. Two-thirds of the cost for this will also be covered by the grant, maxing out at 5 million yen.

The other category focuses on local communities’ new approaches to nightlife in their area by way of promotional materials. This could include PR for events, a new venue or a neighbourhood, a one-off event, creating a promotional magazine or anything which might encourage nighttime tourism activity, again covering two-thirds of the cost up to a maximum of 5 million yen.

The initiative follows on from the appointment of Tokyo’s first ‘night ambassador’ by the Shibuya City Tourism Association back in 2016 – a job dedicated solely to promoting Shibuya’s nighttime culture, particularly its dance clubs and bars.

Applications for the grant, through both of the aforementioned projects, can be made to Tokyo Tourism Foundation up to July 19 here.