Token to Release EPs from Ø [Phase], Ctrls and Johannes Volk 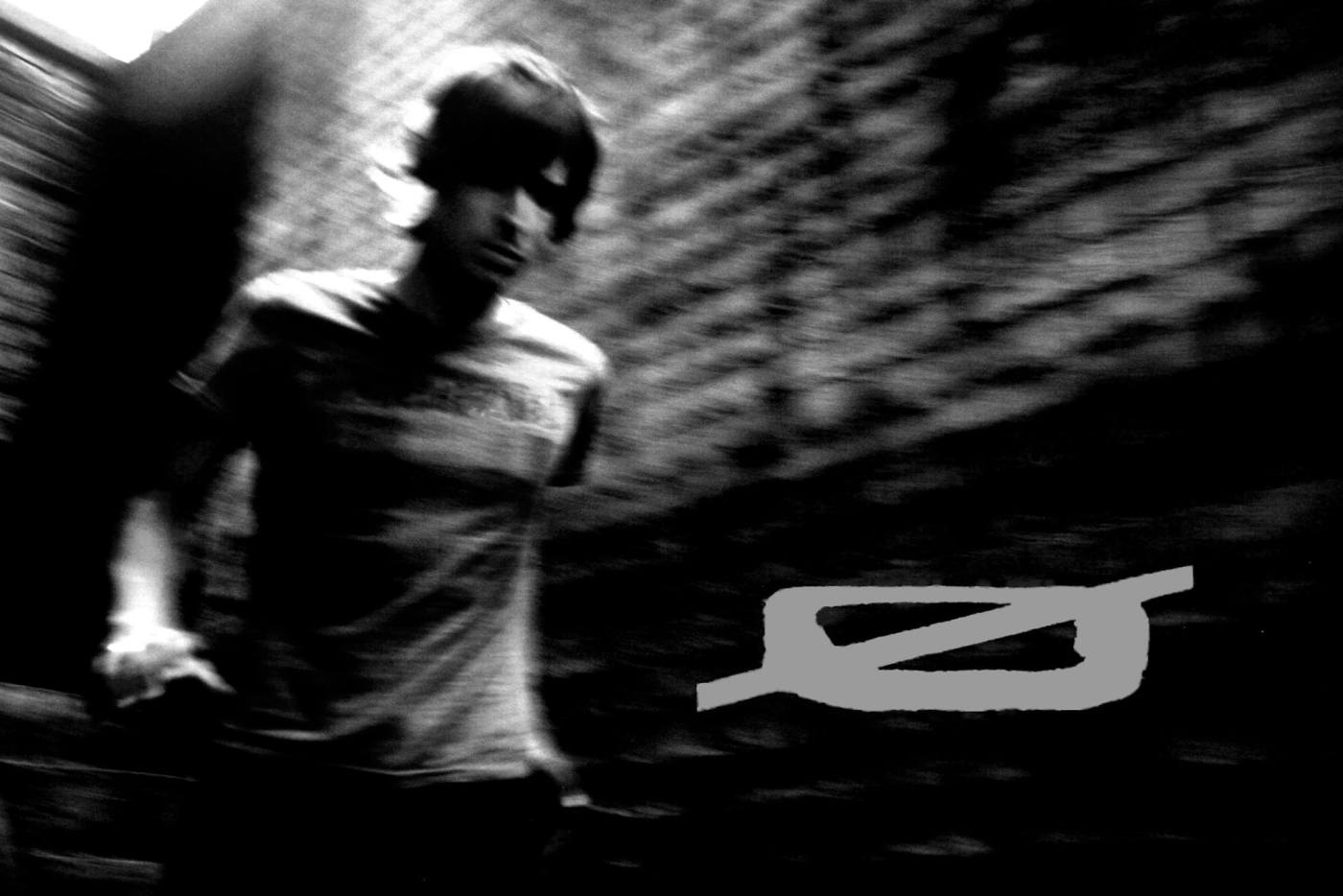 Token to Release EPs from Ø [Phase], Ctrls and Johannes Volk

Techno label Token has a strong series of EPs coming out in the following months.

Ø [Phase] is set to to release his first track since 2015’s Alone In Time? LP, as part of a three-track EP entitled Submerged Metropolitan which will be coming out March 17th. Next up it will be the turn of Ctrls who will follow on April 14th with Routing, an outing comprised of four tracks and two locked grooves. On May 12th it will be the turn of Johannes Volk, who will be releasing for the first time on Token with Designing Evolution.

You can listen to “Fallen Columns” by Ø [Phase] here.

Token will release Submerged Metropolitan on March 17th, Routing on April 14th and Designing Evolution on May 12th, 2017.