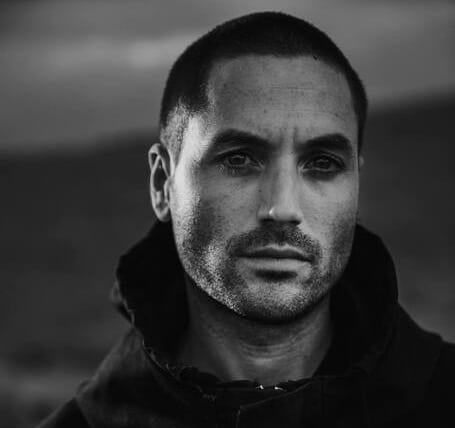 Token Records isn’t missing a beat with their earful precision to uplift new artists. Now, Token Records initiates September with a bang and with the musical flair of Spanish producer: ORBE (a.k.a. Fernando Sanz). With September being right around the corner, you can expect to start off with sonic sounds that serve tech-house waves of pleasure. The EP features a mix of four tracks. Transhuman will have you craving for more on the EP.

Respectively known as Fernando Sanz, Fernando has been consistent in his craft for fourteen years. As a young boy that derived from the cozy Spanish port-city, Algeciras, Fernando has always been cultivating and dedicating his time towards building immaculate breakbeats. So, what has been his secret to his techno expansion? Two words. Intact surrealism. Consistently from 2010 to 2021, Fernando has built his credibility and respect over time; both as an artist and as the head label owner of ORBE Records. Having received incredible feedback from various sources, Fernando has been well critiqued by the artists such as Nina Kraviz, Marcel Dettmann, Blawan, Rodhad, and many others. He has also received great reviews from magazines such as Tsugi (France), FAZE Magazine (Berlin), and Rumore Magazine (Italy).

From the beginning, each track conceptually illustrates the beauty of technological singularity. The audience can gauge a feeling of the emergence of industrial and/or mechanical longevity. Each track sequences an element of expansion and transformation from the various channels of altered synthesizers, warped basslines, and overall tweaked execution. Because Posthuman Being is the final track on the EP, ORBE engineers this opportunity to end the EP with exuberant, dark, and heavy basslines that are rhythmically hypnotic. Consider ORBE’s “Posthuman Being” to be the final frontier to this industrial EP. Audiences will have the luxury of streaming the EP online and even purchasing the physical vinyl.