To Cut the Cord or Not? TikTok Behind Increase in Streams 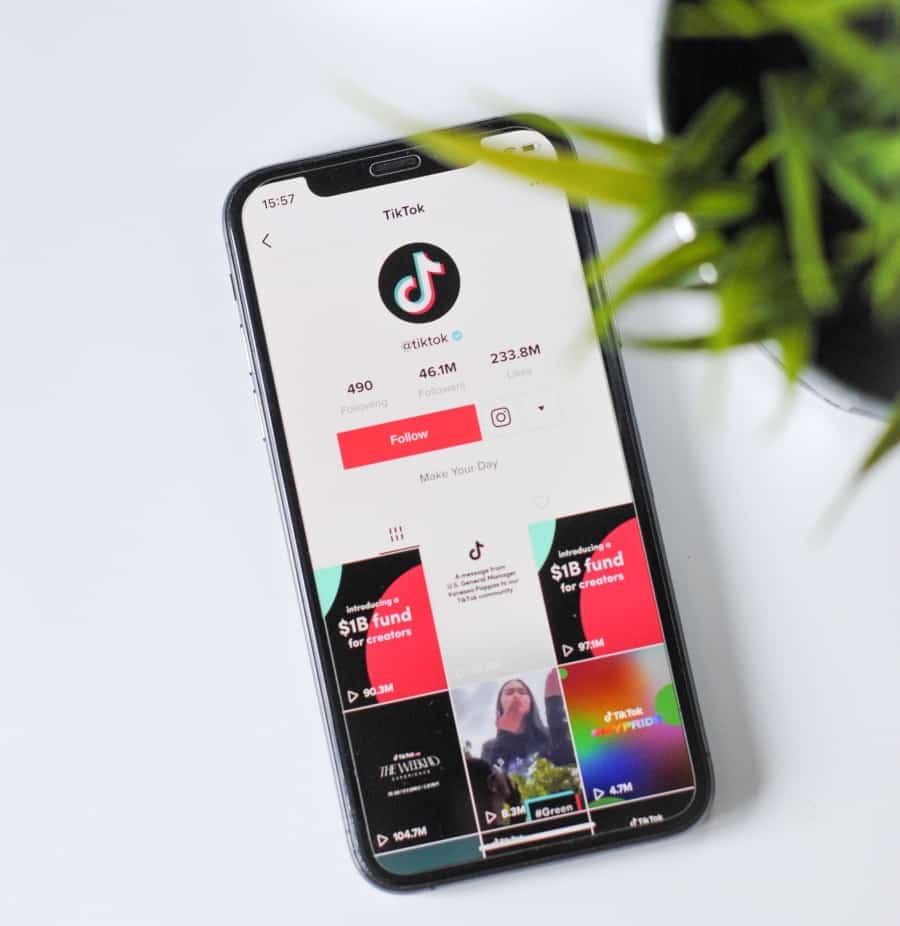 To Cut the Cord or Not? TikTok Behind Increase in Streams

Similar to cable TV “cord-cutting,” media executives do not feel threatened by the increasing popularity of the social media app: TikTok.

For more than a decade, cable and broadcast executives brushed aside the threat of cable TV “cord-cutting” (ditching traditional cable TV) as either a nonexistent threat or a temporary phenomenon. There were endless reports about how these users were poor and unimportant (they weren’t), or how the phenomenon would end once Millennials bought homes and started procreating (it didn’t).

Now, traditional cable and media executives seem similarly ignorant about the threat that TikTok poses to their traditional video empires. Last year, advertisers indicated that TikTok users were spending 90 minutes a day on the free app, increasingly eating into traditional TV time. 90.3% of broadcast and cable networks saw a notable audience decline between 2016 and 2021.

Read Next: Techno & TikTok: A Match Made in Heaven or Hell?

Much of that decline was thanks to a wide variety of streaming alternatives. But a lot of it was also thanks to YouTube and TikTok. As a recession comes and folks look to cut corners, traditional TV will again be among the first to take the pinch. According to Vox’s Peter Kafka, the traditional TV industry’s plan is… no plan at all:

“So what is Big Media doing to counter or respond to TikTok’s threat? Nothing more than hope it’s a fad that goes away, from what I can tell. But I wanted to make sure I wasn’t missing anything, so I called around and heard … crickets. I triple-checked by asking Nathanson, who just dug deep into TikTok’s impact — did he know of any media companies doing anything interesting in response? His one-word, all-caps answer: “NOPE.””

Keep in mind that many media giants (e.g., Comcast NBC Universal) can always recoup their losses by price-gouging customers stuck on their monopolized broadband networks (83 million Americans live under a broadband monopoly). And as Kafka notes, at least the industry isn’t responding to this new threat by attempting to sue the hell out of it as it did in the early YouTube era.

That said, TikTok is only just ramping up its ad business, and I’d imagine you’ll see a lot more smear campaigns against the company (e.g, this one from Facebook) as it begins to bruise more egos. At the same time, today’s hot trends can quickly become old news, and there’s always new disruption waiting in the wings for traditional cable executives to be wholly unprepared for.