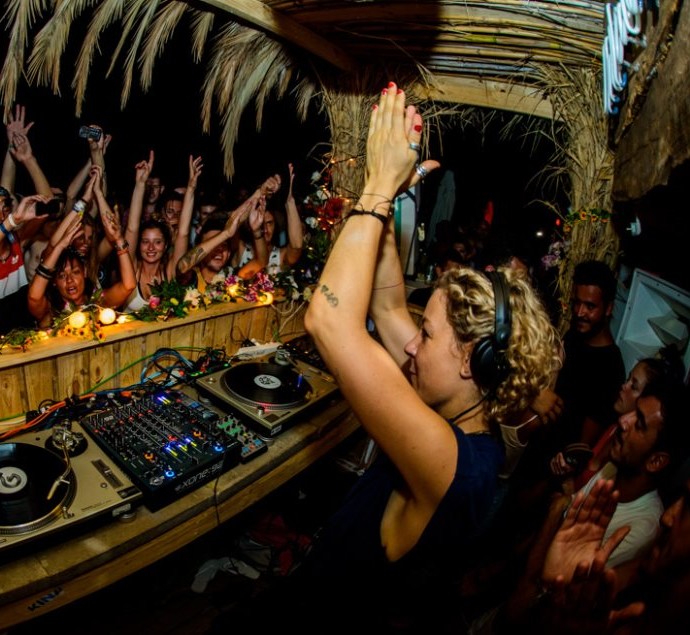 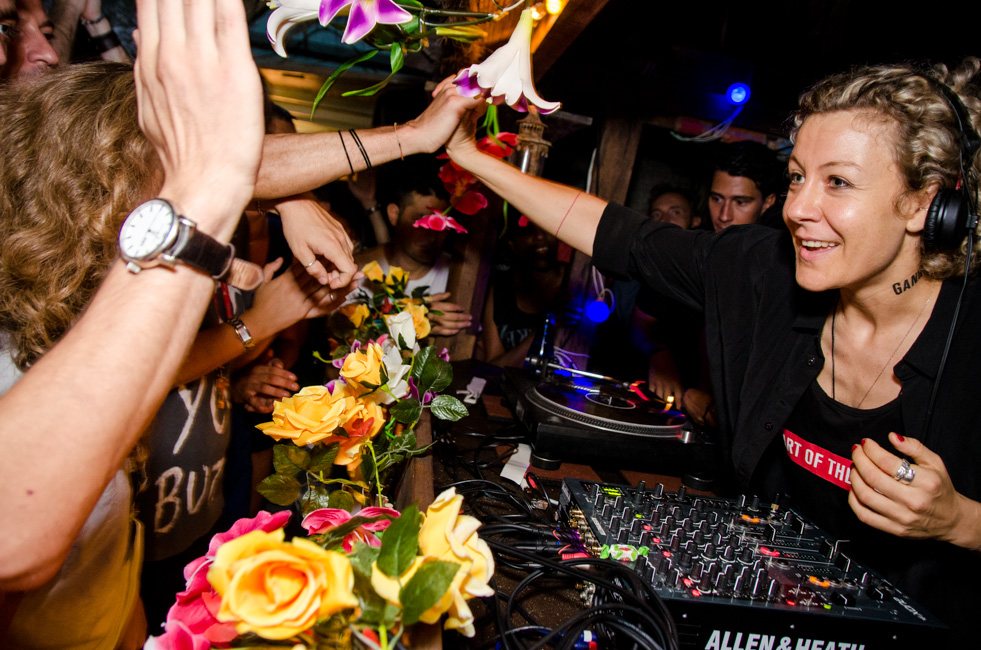 Last year already, several promoters, DJs and labels offering free beach parties on the Balearic island of Ibiza were told to pack their bags by authorities who put their foot down on events such as Diynamic, tINI and the Gang, and Detroit Love showcases.

This summer, tINI, who famously played back-to-back with Bill Patrick for 31 hours at Sunwaves earlier this year, had planned to hold five daytime tINI and the Gang parties on Tuesdays at Ibiza’s Lips Beach Club.

However, the producer and DJ took to her social networks to announce some sad news via live video, “Unfortunately there will be no free beach party this year for us. The government again strike back in Ibiza. That’s really sad news, I’m trying not to cry here. But that’s how it is, we’ve got to deal with it.”

She proceeded to tell her fans that the parties were at least able to find a new home, at the San Rafael club Underground, starting this Tuesday at 9.30pm until 6.30am. tINI was at least happy to be able to feature the same artists that were scheduled to play at Lips throughout the five-party residency.

This isn’t the first news of Ibiza authorities stepping in to change the spectrum of the island’s party ways. They have already clamped down on club closing times, forcing every venue to shut their doors at 6:30am when in the past it was the continued and long parties deep into the morning that made Ibiza such a revered destination throughout the world.