Tini & The Gang Gets Shut Down in Ibiza

Tini & The Gang Gets Shut Down in Ibiza 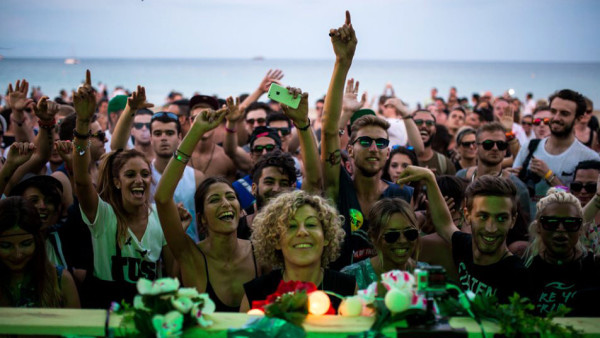 Since it’s inception, Tini & The Gang has become an integral event in Ibiza’s nightlife. Among the onslaught of world-class clubbing there’s something special about a free beach party with Tini and her respective guests. Unfortunately for Tini & The Gang and the quintessential Ibiza vibes, the fun came to a stop last week as Ibiza Police were called to shut down the event.

The news came via a mobile upload on Tini’s Facebook, with a variety of people voicing their opinion about the changing landscape and party ethics of Ibiza. According to Tini, the Ibiza Police arrived due to a complaint that was called in, but we have trouble coming to peace with the thought that someone would do such a thing in Ibiza. If that is the case, it’s a rather unfortunate one for those in attendance on that fine Friday afternoon.

Let’s hope this is the first and last time that Tini & The Gang experience a speed bump like this. May the rest of the Ibiza season for Tini flow as smoothly as the beats. 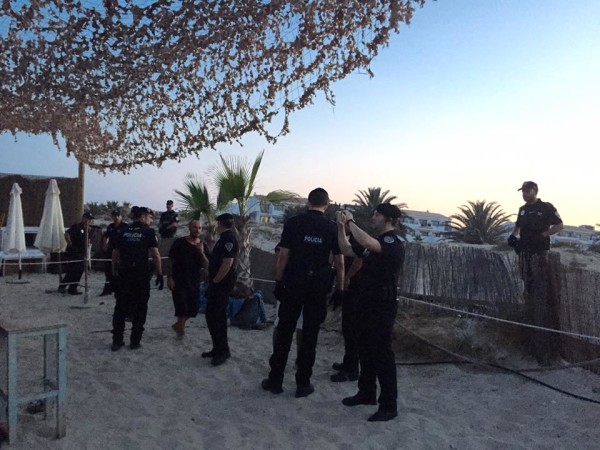