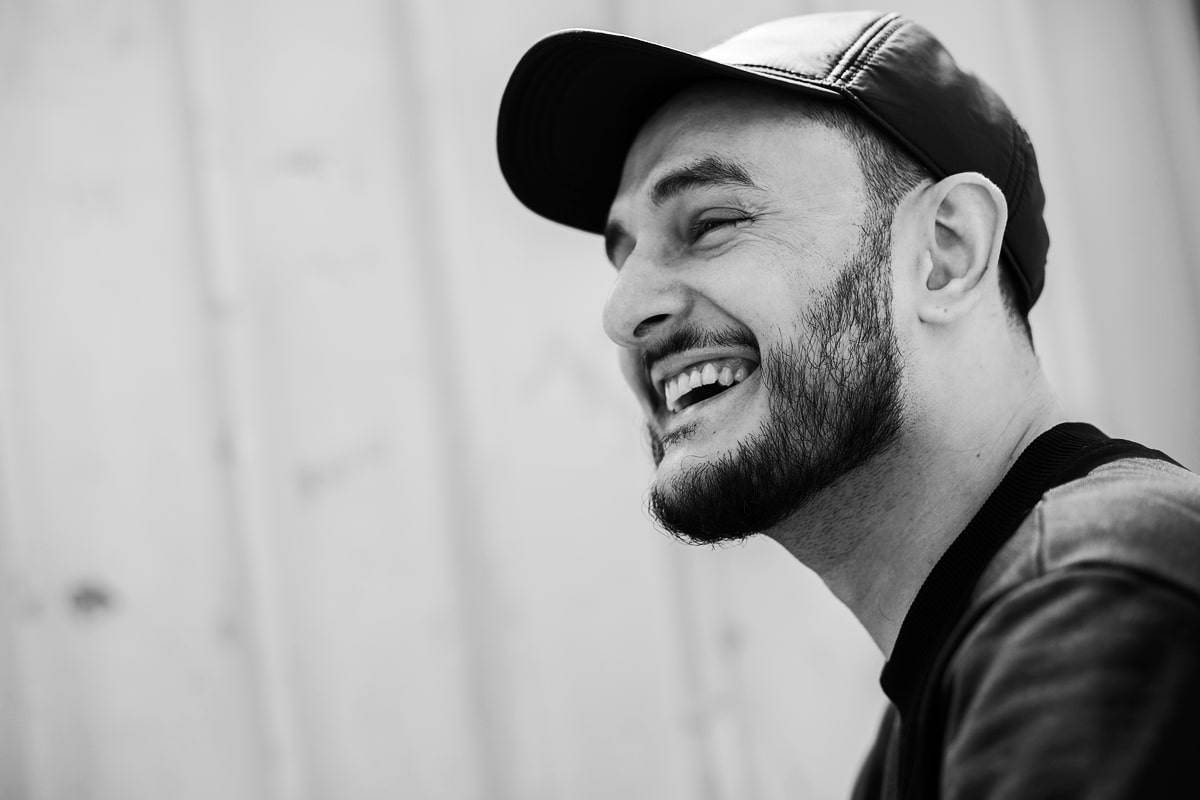 Bulgarian talent Timmo returns to Monika Kruse’s Terminal M imprint to deliver his Starlight EP ahead of his forthcoming LP on the label later this year.

With a career dating back to 2008, Valeri Ivanov, aka Timmo, has grown to become a key name and figure within the modern techno landscape. Picked up by Adam Beyer to release his debut EP on Drumcode at the age of just 24, the Bulgarian talent quickly went on to release a string of material via Octopus and Terminal M, whilst making appearances at the likes of D! Club (Lausanne), EGG (London) and Audio (Geneva).

Following his recent stand-out collaboration Violet with Terminal M founder Monika Kruse, here we see a first glimpse into his forthcoming debut album set for release on the label later this year as he reveals three cuts in the form of his Starlight EP that showcase a snapshot and concept of the forthcoming project.

With the EP out today, we asked Timmo to share 5 of his current favorite tracks:

“Ahead of the release of my latest EP Starlight I wanted to showcase the five tracks that have really stood out for me this year, all of which I play almost every show… enjoy!” – Timmo

This dream team remake one of the most legendary tracks, ’Sacred Cycles’. For me it’s the best thing that has come out this year!

This has been in every set that I’ve played… literally!

I’ve been playing this since last year and it just came out on ON/OFF’s imprint Onofficial. Yes, THEY ARE BACK!

These guys have really made a name for themselves over the past year, and this track shows exactly why!

Just listen to those sounds and the elements in the track. There is so much thought and attention towards to the detail throughout this production!