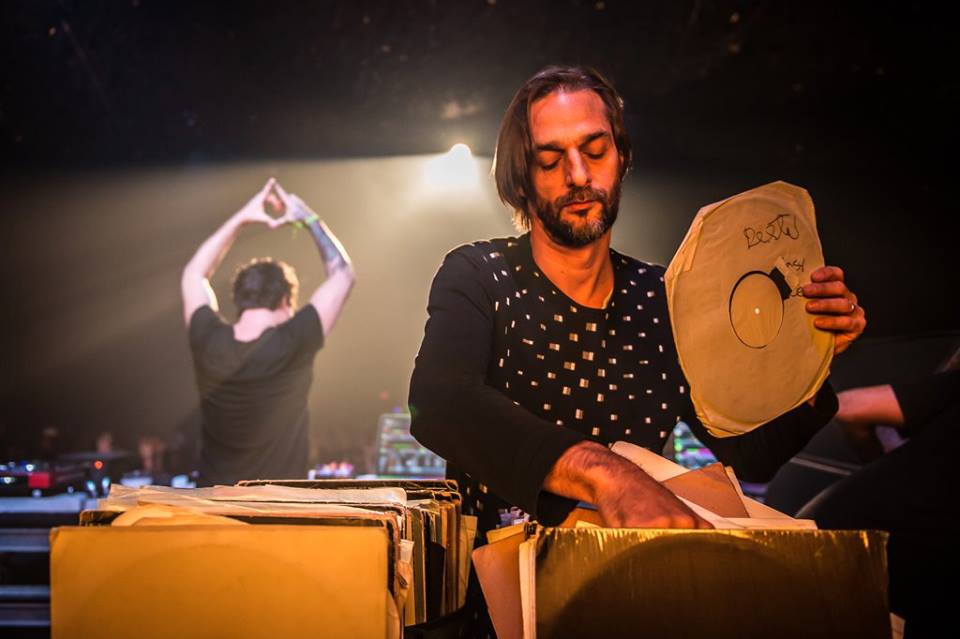 Celebrating 25 years as one of electronic music’s most recognized and respected curatorial forces, Time Warp today has announced the lineup for its return to New York City, November 22-23. Five years after its last appearance in America, the brand welcomes some of the biggest names in house and techno to the industrial haunts of the New York Expo Center in The Bronx for two days of total audio and visual immersion.

Time Warp has built itself around a central notion of family, it’s a refrain that is repeated again and again both within the community of artists that have grown central to the event, and the tens of thousands of fans who make the pilgrimage to Mannheim every year.

The New York show will see new and established members of the Time Warp family cross the Atlantic. The enigmatic Ricardo Villalobos, will make his first US showing since Time Warp’s stateside debut five years ago. The Chilean born minimal star has avoided the North American scene throughout the entirety of his career, only touching down to deliver his infamously esoteric sets to eagerly awaiting fans on a handful of occasions. Ricardo is joined by his Time Warp brothers Sven Väth and Richie Hawtin who have been apart of the festival since its 1995 Mannheim debut and have helped to shape the history of the global techno sound.

Known for its combination of contemporary production technology and first class bookings, Time Warp has grown from its humble beginnings in Ludwigshafen into a veritable mecca for house and techno aficionados. The festival, which will also be returning to Brazil this year, maintains an unrelenting commitment toward producing immersive musical environments for its guests, across its ‘Floors’. Senses are stimulated with top tier sound systems, bold lighting design, and forward-thinking video projection. With expertly chosen venues that amplify the elements at play, Time Warp assures an unparalleled experience that begins immediately upon entry.

Tickets can be purchased HERE 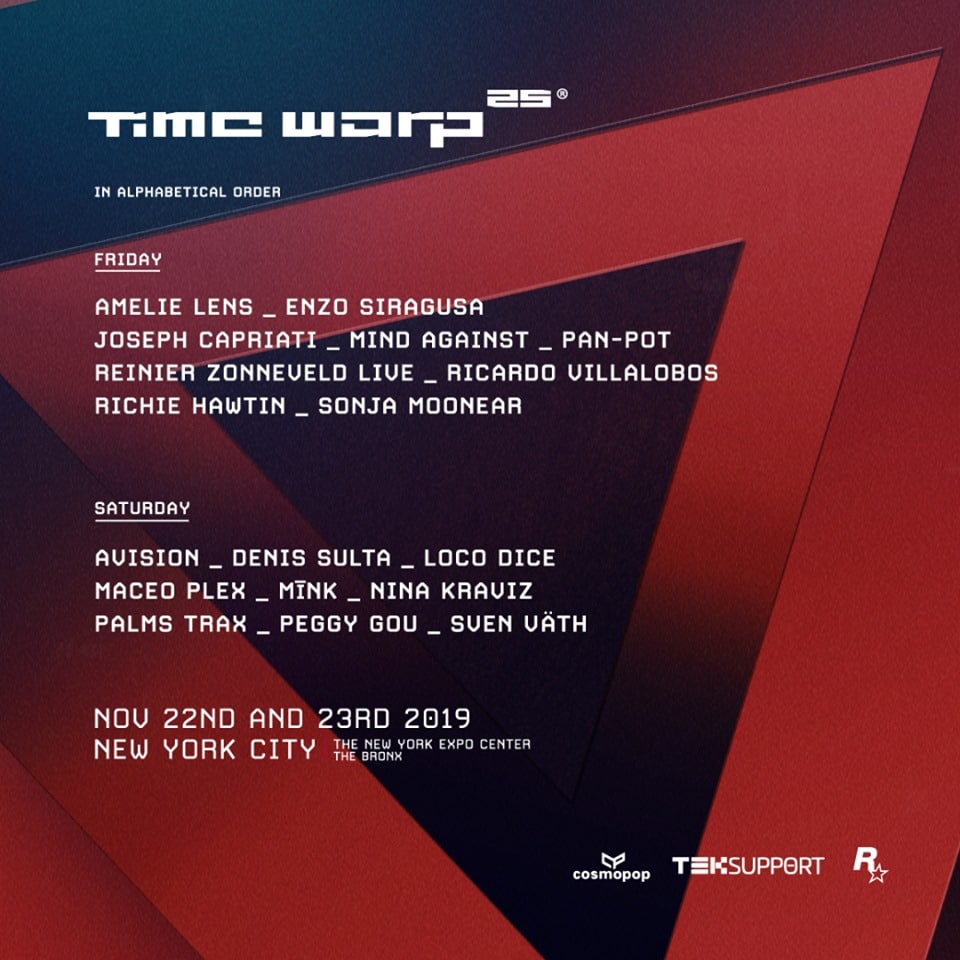