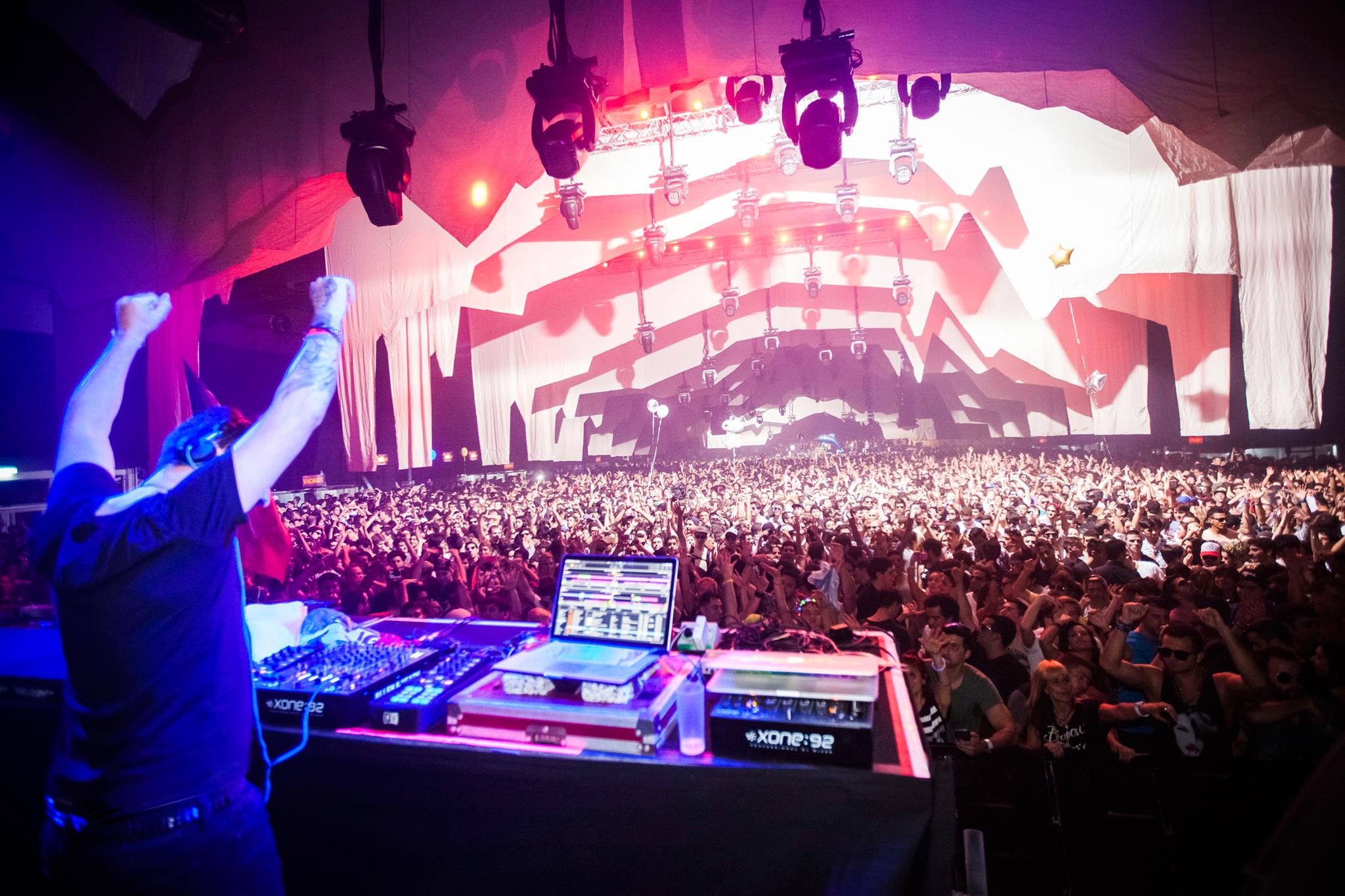 Taking place on April 2nd, at Mannheim’s 20,000-capacity Maimarkthalle, this year will see the festival debuts of Solomun, Apollonia and Kölsch. All time favorites Ricardo Villalobos, Sven Väth, Maceo Plex, Marco Carola, Chris Liebing, Nina Kraviz, Adam Beyer, Len Faki, Nick Curly, Richie Hawtin and Pan-Pot will be back with DJ performances while attendees will be able to witness live performances by Recondite, Petar Dundov as well as Henrik Schwarz and Frank Wiedemann as Schwarzmann. The festival will also feature two back-to-back sets by Joseph Capriati and Carl Cox as well as Seth Troxler and The Martinez Brothers as Tuskegee. Despite containing some of the usual suspects, this year’s edition remains as diverse as ever after yet another successful edition in 2015.

In the last few years the German festival has been taking its world-famous techno brand to new countries, making stops in Argentina, the Netherlands and the United States. Its yearly stop in Brooklyn, which began in 2014, has been extremely successful despite having to deal with venue issues both years.

Tickets for Time Warp DE 2016 are on sale through Time Warp’s official website starting at 65 Euros. Further tiers include hotel and railroad packages.