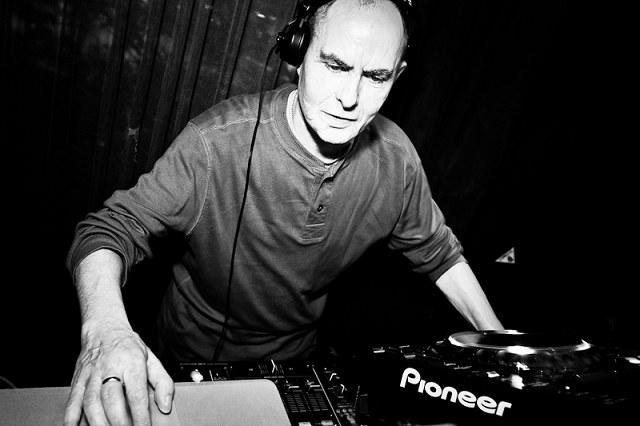 TIME, as the name implies is a place that allows you to forget about the concept of time. It’s a place you dance for hours into the late night until the wee hours of the morning. The vibe and raw energy of the clubbers paired with the DJ’s, dubbed ‘Time Keepers’ at TIME, will keep you entertained till the last beat.

TIME usually ends around 8 AM but it’s not unusual for the club to stay open until 10 AM as the artists keep the vibe alive as long as possible. A plethora of amazing DJ’s have graced their decks these last couple years; Slam, Nick Warren, KiNK, Frank Mueller, Satoshi Fumi, Secret Cinema, and now Eddie Richards are all noteworthy artists. 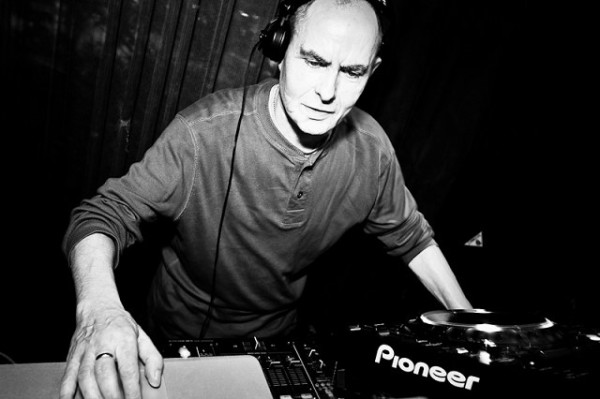 Eddie Richards, aka Evil Eddie, has made a great impact in the house scene since his early days in the industry, and is even hailed as “Britain’s Godfather of House” due to his heavy involvement in the mid 80’s. He paved his way with his first successful appearances at Camden Palace in London, and continued on to become an international staple. Through his determination and hard work Eddie was able create his DJ agency ‘dy-na-mix’ and maintains a long standing residency at Wiggle, a series of underground parties in London.

TIME will host Eddie Richards to help celebrate their 4 year anniversary of house and techno on September 16th with other well known artists such Alineup, Emel Rowe, Martin Lugtu, & Parrotte acting as “Time Keepers” for the night.