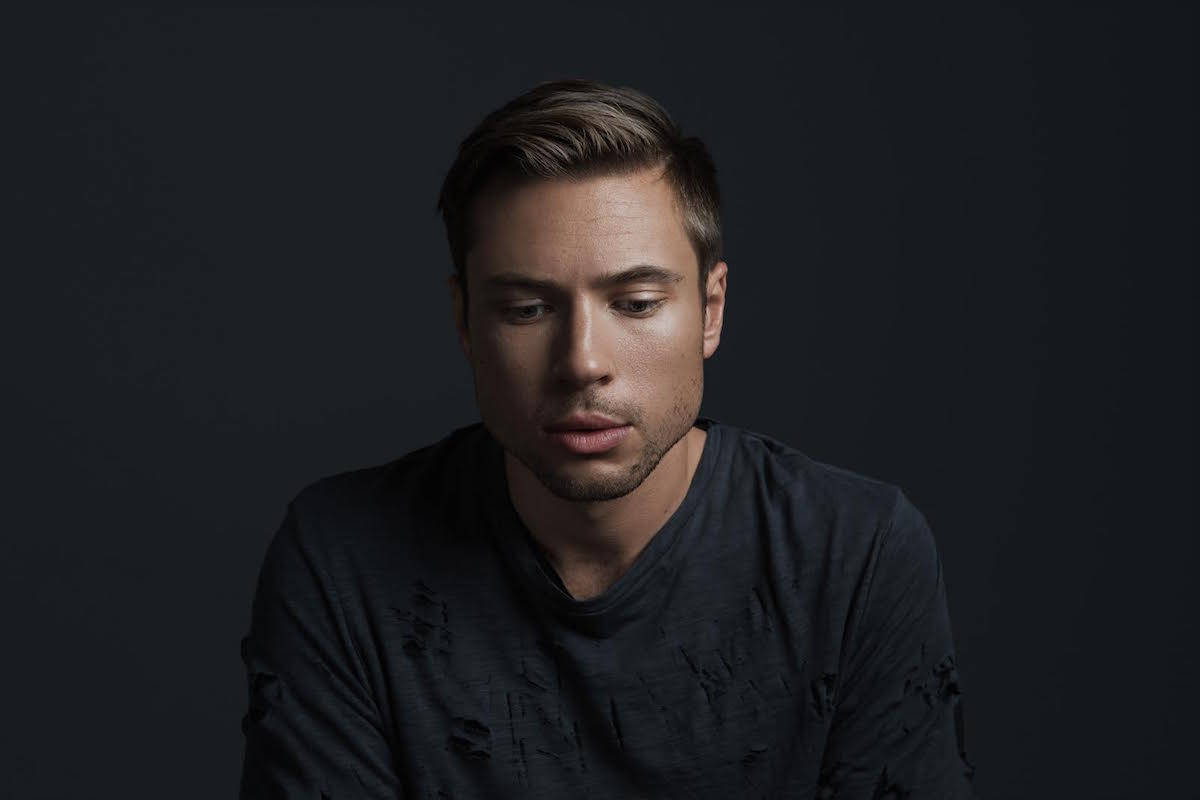 After more than a decade’s successful career, including releases on Cocoon and Dirtybird, and remixing Paul McCartney and Timo Maas, Tim Green announces the scheduled release of his debut album Her Future Ghost.

Spanning genres from the ethereal to the electronic, it’s a thought-provoking ode to all the music he loves to listen to and create.

Dual single “Echo / They Want Us To Fall Down”, the first release from the eleven-track LP, drops on April 27th both digitally and on vinyl. A cinematic, emotive production, led by deep chords and rattling percussive sweeps adorned with loop pedals and menacing synths, the two-tracker forms an intriguing foretaste of the LP, due on May 18th.

Tim explains how he composed Her Future Ghost like an electronic soundtrack to a romantic film:

“My concept and direction for ‘Her Future Ghost’ was to write a film score for a film that doesn’t actually exist.  As an avid film score fan, I wanted to create a body of work that took certain typical soundtrack traits. For example, different motifs that repeat throughout, like character themes which evolve and mutate as well as a narrative that develops through the music. In my mind the story is about two people in the future, a couple on another planet so distorted and corrupted in comparison to the our world. Essentially they are trying to flee and survive in a society where they have to go to extreme lengths not be caught and put into the same system and society as everyone else on this planet.” – Tim Green

Tim made his production debut on four:twenty in 2006, going on to release on Dirtybird and Get Physical, before Cocoon tapped the young producer for his first EP on the label in 2011. Whilst the prolific studio head has continued to experiment on other respected labels such as Lee Burridge’s Get Weird label and Cityfox, Cocoon and Sven Väth have helped Tim’s productions reach the biggest dance floors in Ibiza and across the globe – so it’s fitting he returns to this dance institution for his debut album.

It is therefore fitting that as a fiery live DJ, Green has been tapped by Väth to play at Cocoon events worldwide (Amnesia Ibiza, Dockyard Festival, Mysteryland, Parookaville, Off Week Sonar showcase at Pacha Barcelona) as well as his solo gigs at some of the world’s most respected clubs; Panorama Bar, WOMB Tokyo, Fabric London and Rex in Paris to name just a few.

It thus comes as no surprise that Green’s debut LP comes courtesy of the label he has called home for over a decade: Cocoon 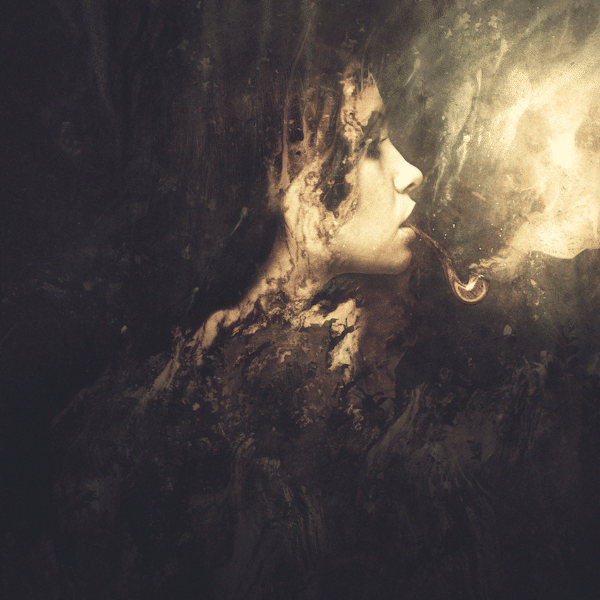