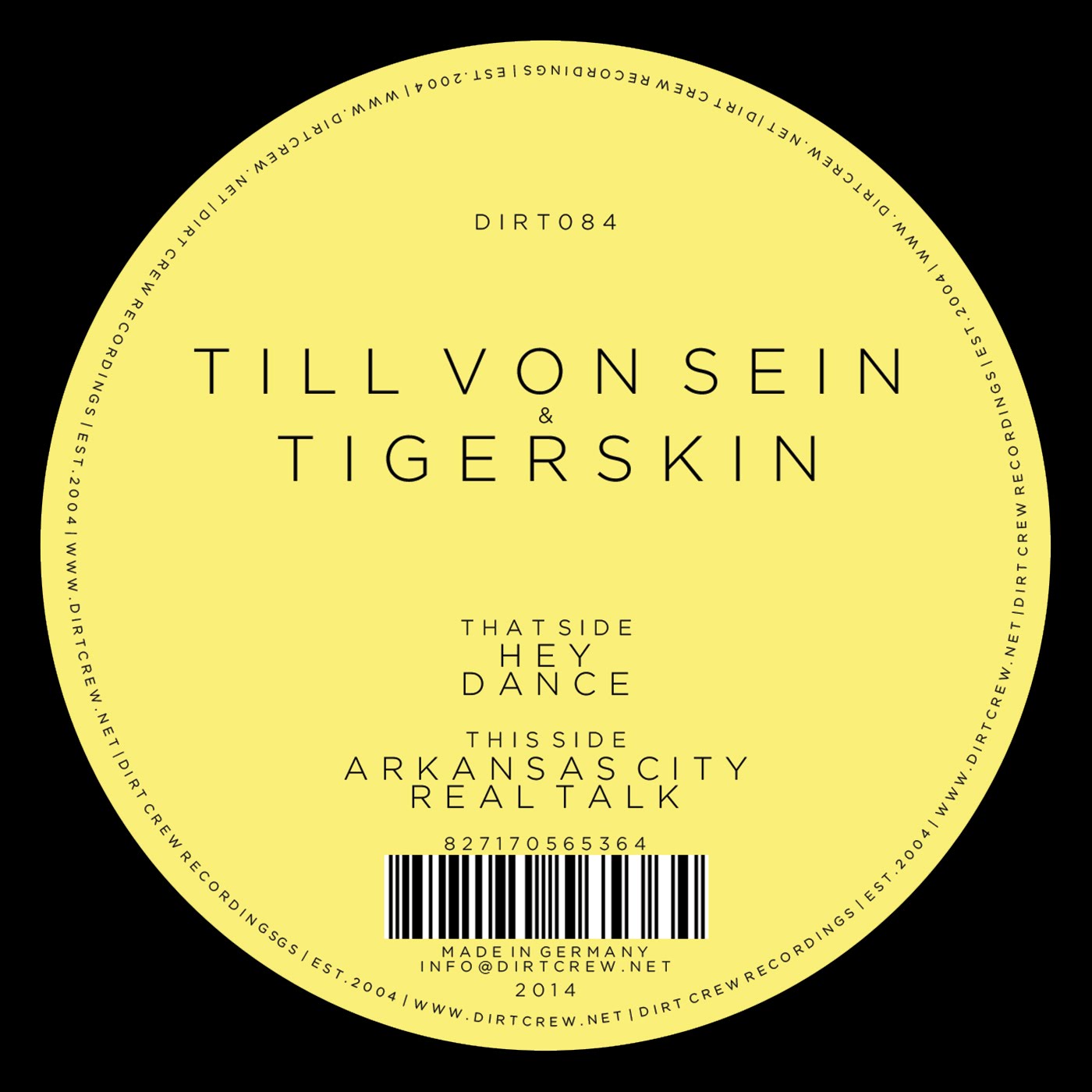 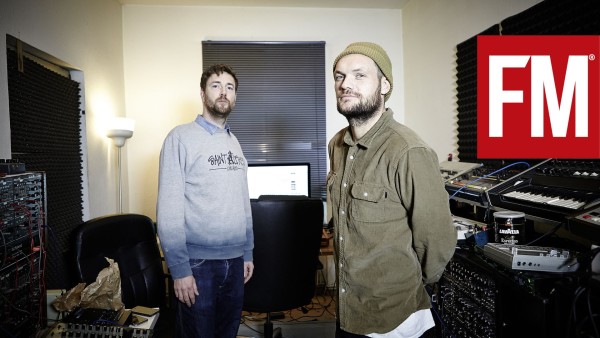 Till von Sein and Tigerskin (AKA Dub Taylor), both highly successful artists in their own right, have received a great deal of attention for recent collaborations. Last year, the duo made a major splash with “Dance,”  a groovy, Jackin’ House bomb released on their Arkansas City EP (Dirt Crew Recordings) Now, Future Music Magazine takes us behind the scenes with an in-studio interview; Till von Sein and Tigerskin discuss the inspirational, creative, and technical aspects of creating the record. Essentially, they say, it is just a drum track; while they use a very simple bassline and vocal sample, those parts are auxiliary and serve to highlight the drums. Both producers clearly have a sense of humor, and you can tell that they don’t like to take themselves too seriously in the studio. Watch the full video below!