TikTok Appears to be Launching Streaming App in the US 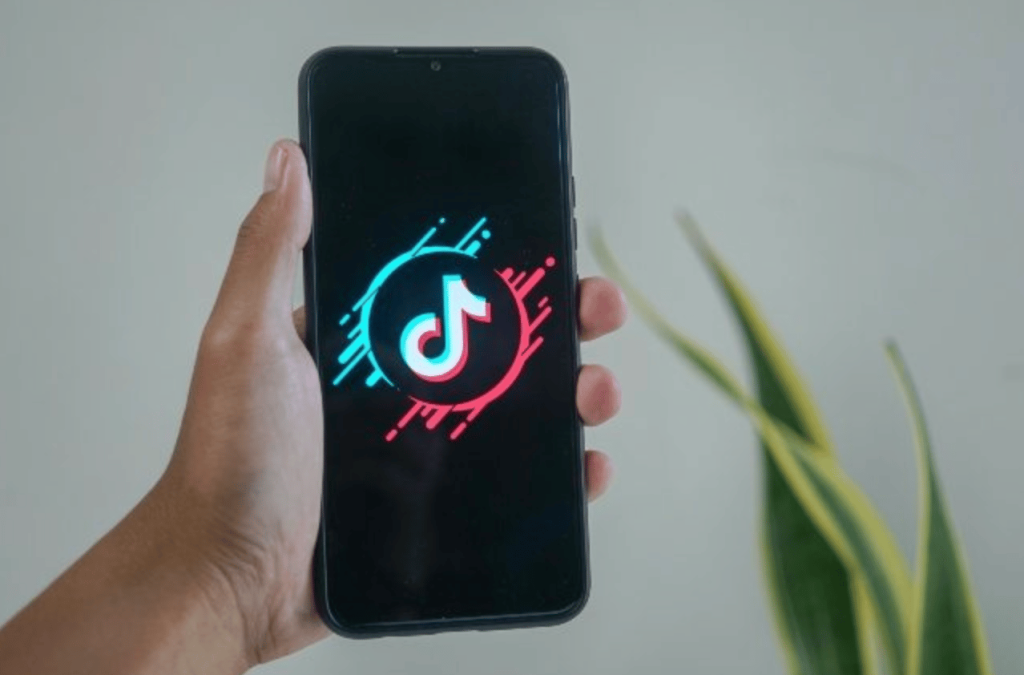 TikTok Appears to be Launching Streaming App in the US

TikTok appears to be launching a music streaming service in the USA, according to new evidence found by Insider.

Insider reports that ByteDance, TikTok’s parent company, filed a trademark application ‘TikTok Music’ in May to the US Patent and Trademark Office.

ByteDance already filed for the patent of ‘TikTok Music’ in Australia last November, and the company already has a streaming service called Resso in Indonesia, Brazil and India.

It also has launched a streaming service called Qishui Yinyue in China – which translates to “soda music” in Mandarin.

In March, TikTok launched a new music marketing and distribution platformSoundOn – where musicians can upload tracks directly to TikTok and then distribute it out to other streaming platforms.

It is still not clear whether the new proposed TikTok Music will operate in a similar way to either of the existing streaming services.

TikTok’s influence on the music industry has been astronomical. While videos featuring certain songs don’t directly contribute to its success in the charts and sales – a song trending on TikTok does lead to an increase in streams outside the app and more purchases of certain tracks or albums.

Due to the popularity of the video-watching app – streaming apps have been following suit and taking inspiration. Spotify has recently started to trial a new TikTok-like feature in some of its Android and iOS versions, where some users are recommended 15 new audio-visual loops every day to scroll through.

This isn’t the only recent venture into music services from a social media app this week, as Snapchat has recently announced a new monthly grant of up to $100,000 to help pay independent artists distributing music on their platform. This Sounds Creator Fund is available to users through Distrokid on Snapchat.