TIDAL Facing Another Lawsuit Over Royalties

TIDAL Facing Another Lawsuit Over Royalties 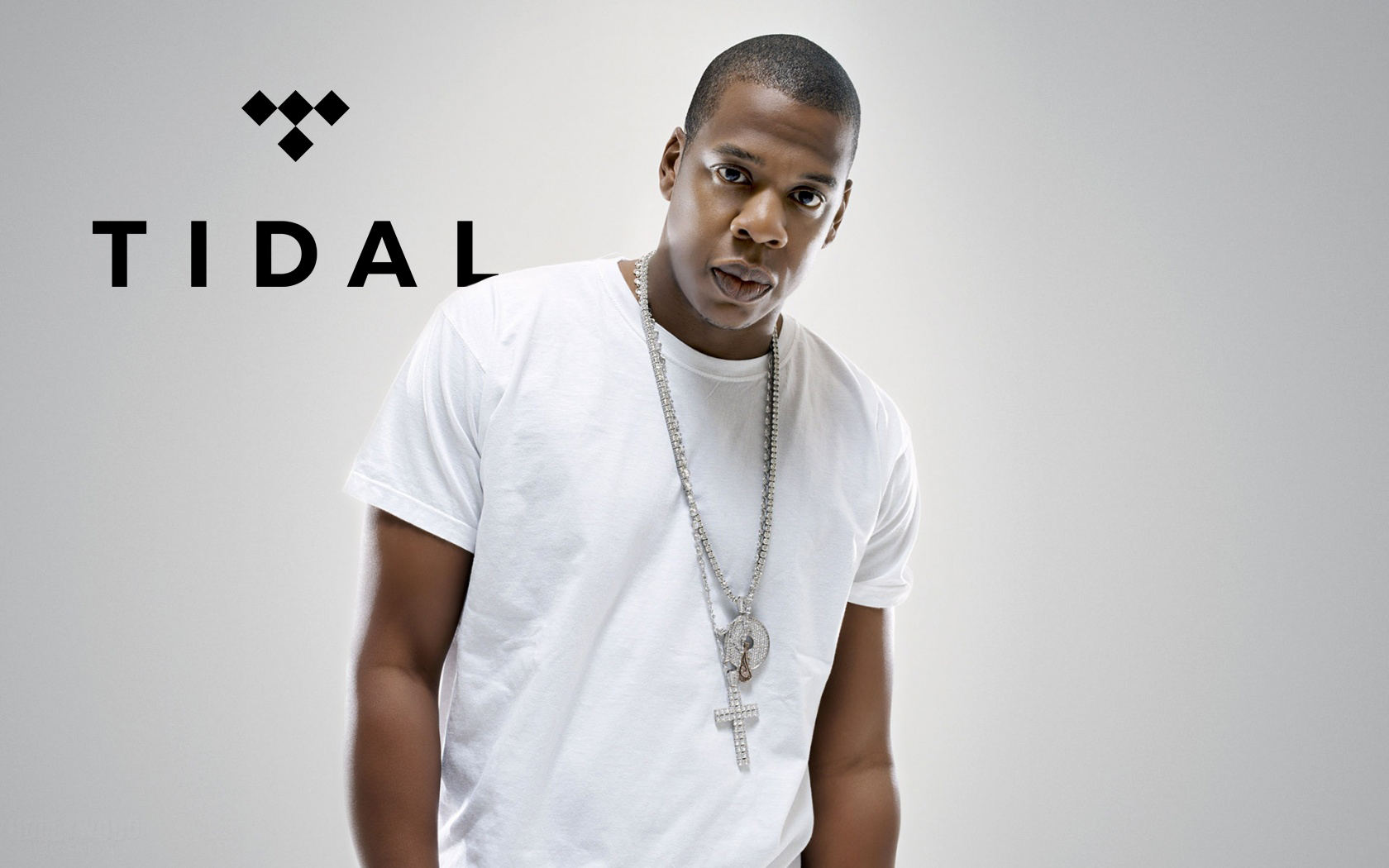 TIDAL, Jay-Z’s streaming service, which launched in 2015, is fighting yet another legal battle. This time, Yesh Music and John Emanuele have filed a $5 million class-action suit, alleging that TIDAL has been streaming 116 songs by The American Dollar (Emanuele’s band), neglecting to pay any royalties. According to documents that Entertainment Weekly has obtained, the plaintiffs (Yesh and Emanuele) allege that TIDAL “created its now 25 million track library by dumping all of the music from independent artists into the TIDAL Music Service without serving NOIs.” An NOI, or Notice of Intent to Obtain Compulsory License, must be filed by any business looking to distribute music. Additionally, they claim that TIDAL’s dealings hav e“diluted the paid per-stream rate for royalty payments by up to 35 percent.” Last year, Jay-Z promised that his company would pay a 75% royalty rate, by far the highest in the streaming industry. In a recent statement, a spokesperson insisted that

“TIDAL is up to date on all royalties for the rights to the music stated in Yesh Music, LLC and John Emanuele’s claim and they are misinformed as to who, if anyone, owes royalty payments to them. As Yesh Music, LLC admits in their claim, TIDAL has the rights to the Master Recordings through its distributor Tunecore and have paid Tunecore in full for such exploitations. Their dispute appears to be over the mechanical licenses, which we are also up to date on payments via Harry Fox Agency our administrator of mechanical royalties. The entire catalogue in question streamed fewer than 13,000 times on TIDAL and its predecessor over the past year. We have now removed all music associated with Yesh Music, LLC and John Emanuele from the service. This is the first we have heard of this dispute and Yesh Music, LLC should be engaging Harry Fox Agency if they believe they are owed the royalties claimed. They especially should not be naming S Carter Enterprises, LLC, which has nothing to do with Tidal. This claim serves as nothing other than a perfect example of why America needs Tort reform.”

Yesh Music is a  publishing company operated by Emanuele and Richard Cupolo, another member from The American Dollar. In the past, the two have seen much attention for lawsuits filed against Lakewood Church and Grooveshark. Recently, TIDAL has featured a noteworthy catalog of exclusive releases, featuring the latest albums by Rihanna and Kanye West, as well as Beyoncé’s new video.