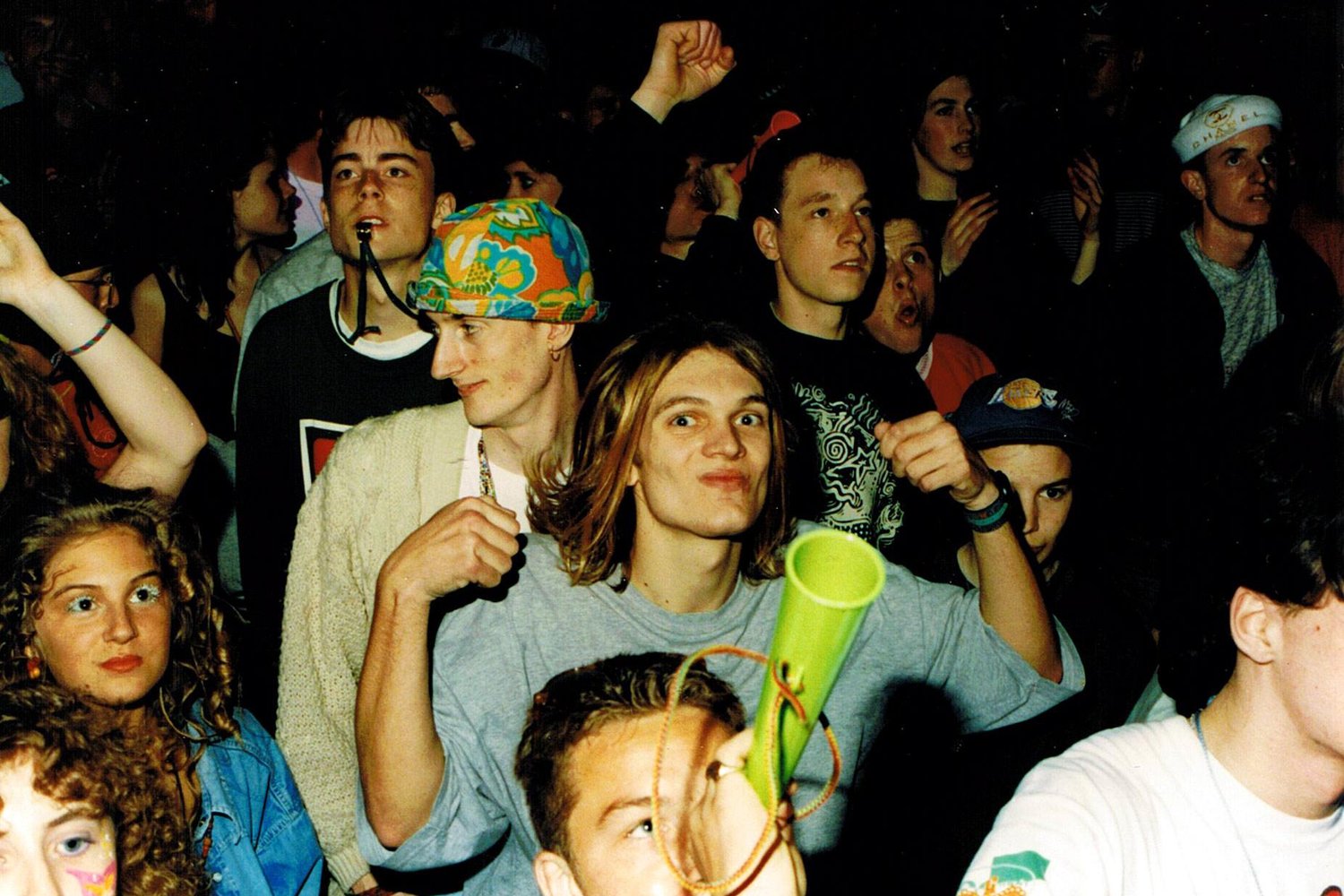 Welcome back to our weekly appointment with Throwback Thursday, our feature series that travels back in time to look at some of the most iconic, thought-provoking and nostalgic moments in dance music scene history.

This week our time machine takes us back to the early to mid 90’s, the span of years that some still consider to be the heydays of the rave revolution. New York City had already gone through its disco years, Chicago House was being played all over the world and Detroit had soon followed suit in the late 80’s to early 90’s with techno. Across the pond Ibiza fever was taking over and, influenced by the Balearic parties and the sounds coming from the States, the rave scene in the United Kingdom was truly flourishing.

There was no Facebook, no Instagram, no Snapchat and definitely no way to tweet the night away during those years. Just the music, the crowd, a likely illegal venue, your mates and, let’s be honest, some good old ecstasy or MDMA.

The video below, which has been making the rounds on Facebook and already has almost 170,000 views, depicts those years perfectly. Enjoy it and learn a thing or two from those dance moves!