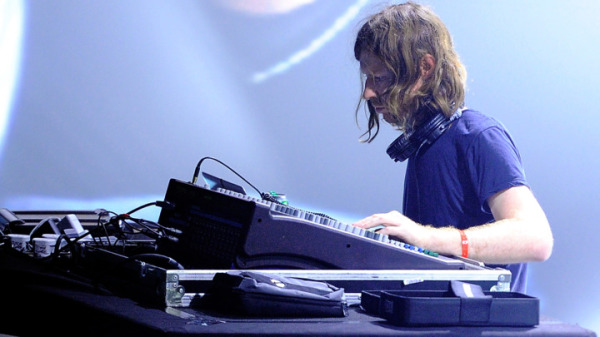 2014 was an impressive year for all of dance music, both in the underground community and commercially. One electronic album that stood tall in both senses was Syro by Aphex Twin released on the iconic Warp Records. The album received critical acclaim with fans and critics alike. No surprise here; Syro is a beautifully constructed electronic piece, and managed to climb the Billboard Top 200 chart in overall album and electronic album categories. Although Syro’s chart life span was short, it was still an accomplishment and enjoyed it’s brief time in commercial spotlight. As far as underground credibility goes, Syro landed the number four spot on Resident Advisor’s Top 20 Albums of 2014, placing it in the company of many notable albums.

For Throwback Thursday today, we highlight Minipops 67 (Source Field Mix) from Aphex Twin’s album. A truly refreshing piece that breaks away from electronic music within our comfort zone. Check it out below:

Filled with synthetic textures, modulated pianos, and dusty drum patterns it is a track that only begins to break the surface of how incredible the Syro album is. Even with an incomprehensible vocal the elements shine through, and make this a standout track on the album.