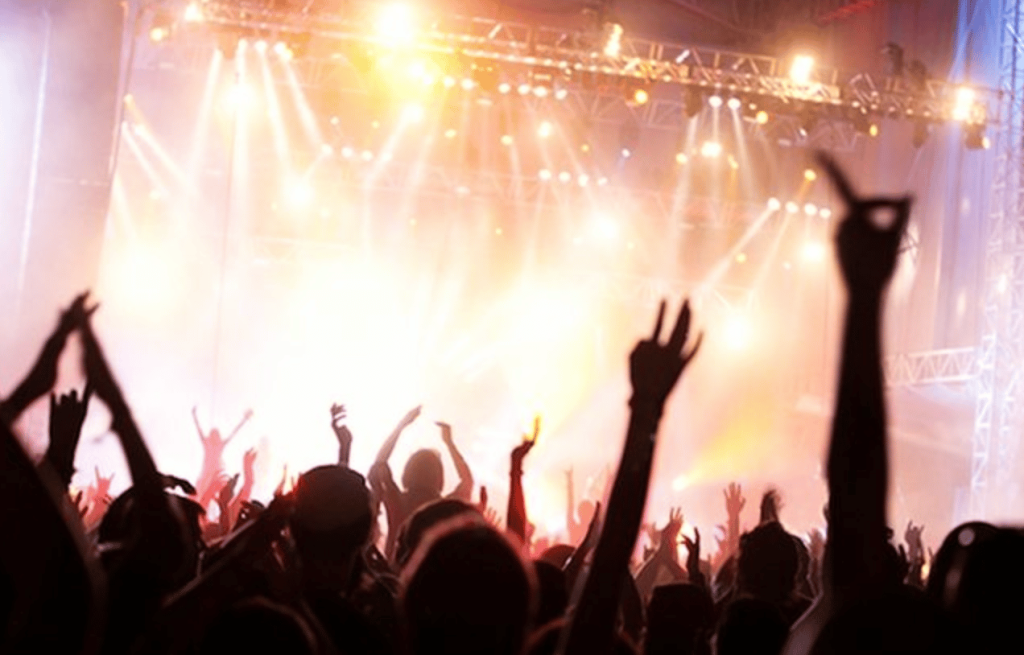 More than a quarter of nightlife businesses including promoters, clubs, and event organisers have reported being on a “financial cliff edge”.

The nightlife industry is currently seeing the detrimental effects of the cost of living crisis, which threatens to force closure on nearly a quarter of nightlife businesses in just months.

The Night Time Industries Association (NTIA) issued a flash poll earlier this week to show the impact of inflation on these businesses and found that many are barely breaking even.

Of those surveyed, three out of four businesses reported that they were either breaking even (47.7%), or losing money (24.8%). Almost a quarter (23%) said that they would not survive the next few months with the current rates of inflation.

80.6% of nightlife businesses surveyed have seen footfall decrease, while 82% have seen revenue decrease in just the past three months.

“As the number of failing businesses we engage with escalates on a day to day basis, with many business owners and operators emotionally and mentally drained from over 3 years of uncertainty, questions are quite rightly being asked of the government and its plans for the sector,” says the NTIA’s Michael Kill.

“Time is quickly running out, with hundreds of businesses already unable to hold on, making irreversible decisions about their future, with thousands of jobs lost or at risk.”

When asked what kind of relief could be given to aid their survival, almost 85% of businesses punted to VAT reductions, while 66.8% said an energy freeze or capwould help enormously. The government is set to explore the cost of living crisis further on Friday.

“On Friday, we need a concise and detailed plan from the government on how they will support businesses through this crisis, nothing less than this is acceptable.”