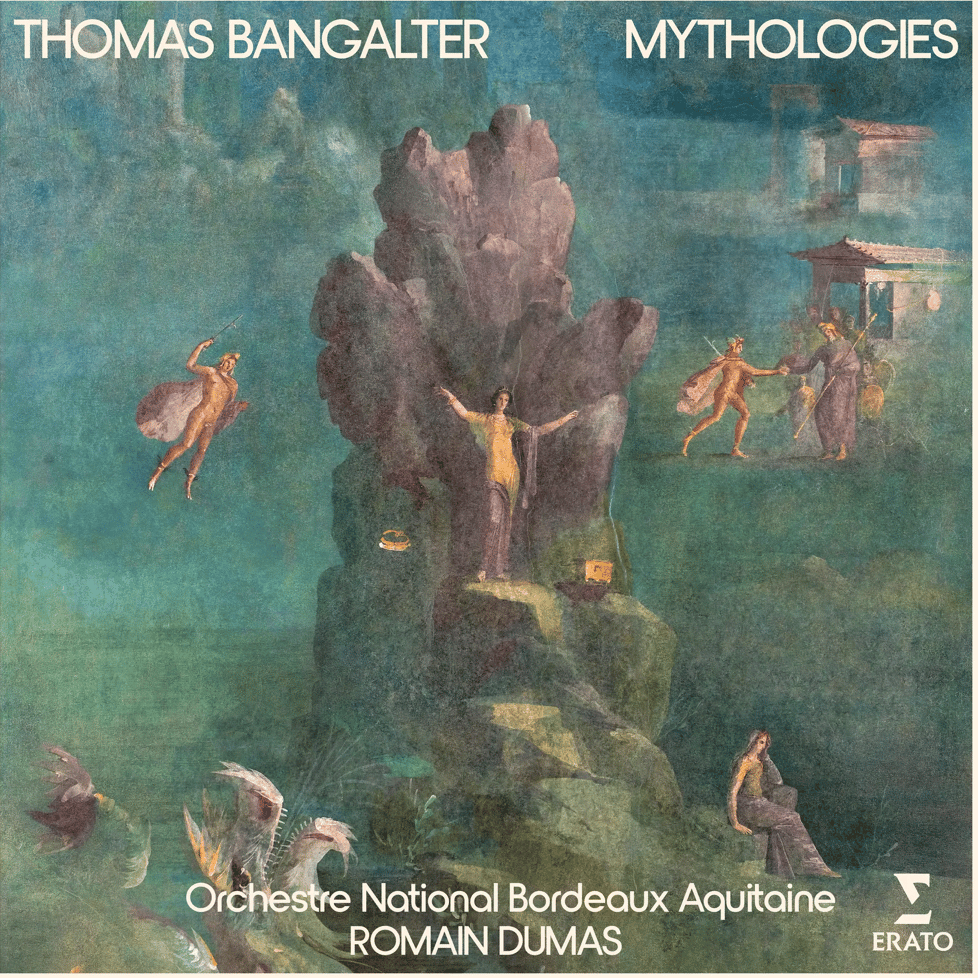 Thomas Bangalter, 1/2 of the legendary electronic music duo Daft Punk, has announced his new solo album that will be available this April.

The Parisian pair announced their official split back in February 2021 via a video on their YouTube channel titled “Epilogue”. The news sent shockwaves across the dance music community, as well as the entire world considering the duo has been one of the most prevalent and recognizable figures in pop culture since they rose to fame back in the early ’90s.

Bangalter, who has comprised lots of music away from Daft Punk either solo or in other bands such as Stardust, Together, and Darlin’, now announces “Mythologies”, his first ever independent orchestral work. It’s a 90 minute long score in which Bangalter focuses on not electronic music, but “the large-scale traditional force of a symphony and, as such, it embraces the history of orchestral ballet music” The album is slated to release on April 7th. Pre-sales are available here.