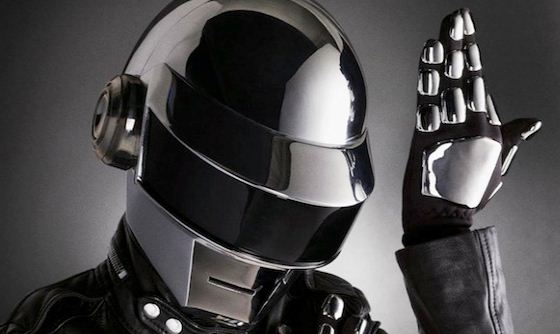 Thomas Bangalter as one half of Daft Punk

The words “Daft Punk” have long been synonymous with fake festival line-ups and 2016 has been no different, with the usual rumors that the French duo could appear at either Coachella or Lollapalooza. There is no doubt that the production duo consisting of Guy-Manuel de Homem-Christo and Thomas Bangalter has helped shape many facets of dance music, in large part thanks to their timeless sound, unique style and that very same elusiveness that has landed them on fake line-ups for years.

While this very same mysteriousness has helped cement their spot as one of dance music’s most sought-after acts, it is their music that has continued to do the real talking thanks to a string of critically acclaimed singles and albums.

Recently, Thomas Bangalter began releasing his solo work through a series of YouTube video uploads. The first to show up was “Music Sounds Better With You,” a fantastic track produced with fellow Stardust band members Alan Braze and Benjamin Diamond on vocals. Later, Bangalter also posted two different renditions of “Club Soda,” a funky track originally released in 1998. There is no doubt that Daft Punk’s signature sound shines through both of Bangalter’s solo work.

You can listen to and watch both videos below.