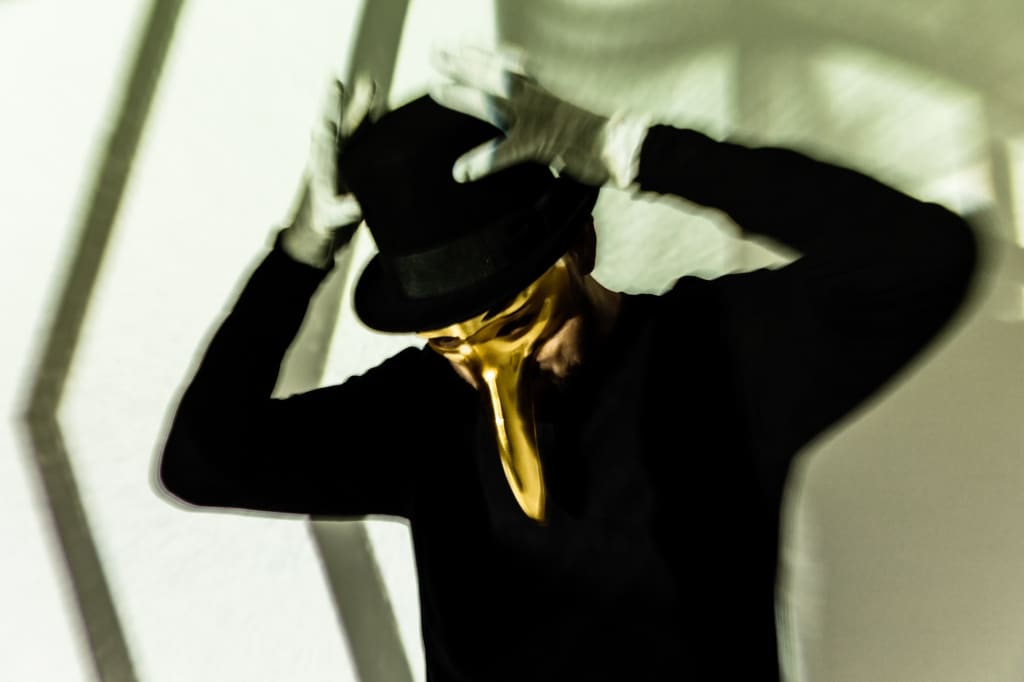 Claptone is an enigmatic presence. His Venetian guise, black attire, golden-beaked mask, and white gloved hands complete the mystique that continues to draw sophisticated crowds from all over the world. The artist celebrated his sold out ‘The Masquerade’ events at AFAS LIVE at ADE, Zamna, Tulum and SLS Hotel during Miami Music Week, along with what Miami New Times called a massive set at Ultra Music Festival in Miami.

Claptone has also attained residencies at two of summer’s most glamorous getaways. He’ll be at Encore Beach Club & XS at Wynn Las Vegas and Pacha Ibiza every Saturday beginning May 14, inviting all who attend into his magical world ignited in illusion.

On the music side, the masked DJ and producer is back with a new single including another dazzling remix package. “Beautiful” ft. lau.ra is available on all major streaming platforms via Different Recordings. Lau.ra has collaborated with some of the biggest names in the electronic and dance world. She’s collected millions of streams, hundreds of radio plays, and hype from the most prestigious players in the game such as BBC Radio 1.

“Beautiful” is also laced with a wide variety of house remixes from James Hype, Monkey Safari, Murmur Tooth & Lars Moston. All remixes are available on Beatport, and James Hype’s remix will also be available on Spotify. The rest of the remixes will come out on Spotify and all other major streaming platforms on May 6.

You can buy “Beautiful” ft. lau.ra and its remixes here

Claptone has been unstoppable this year, already releasing two remixes to what Euphoria called his sensational single, “Queen of Ice”, from Pet Shop Boys and Nora En Pure, the latter which was the #3 most saved track on Spotify. He also unveiled a massive remix package for his collaboration with soul-pop icon Mayer Hawthorne, “Feel This Way”, featuring a club-infused pop rendition by Andhim and a 90’s rave-fueled remix from Gettoblaster.

Claptone is currently on tour in support of his recent album Closer, with dates including EDC Las Vegas, Miami’s STORY Nightclub, and many more. Even from behind his trademark Venetian guise, there’s no masking the love Claptone shares with his audience around the globe.

Hey Claptone, it’s a pleasure to learn more about you. Thank you for taking the time to speak with us. Where are you in the world right now and where are you off to next?

I’m in Tulum right now and off to India the coming weekend before I’m back in the States for Formula 1 in Miami. 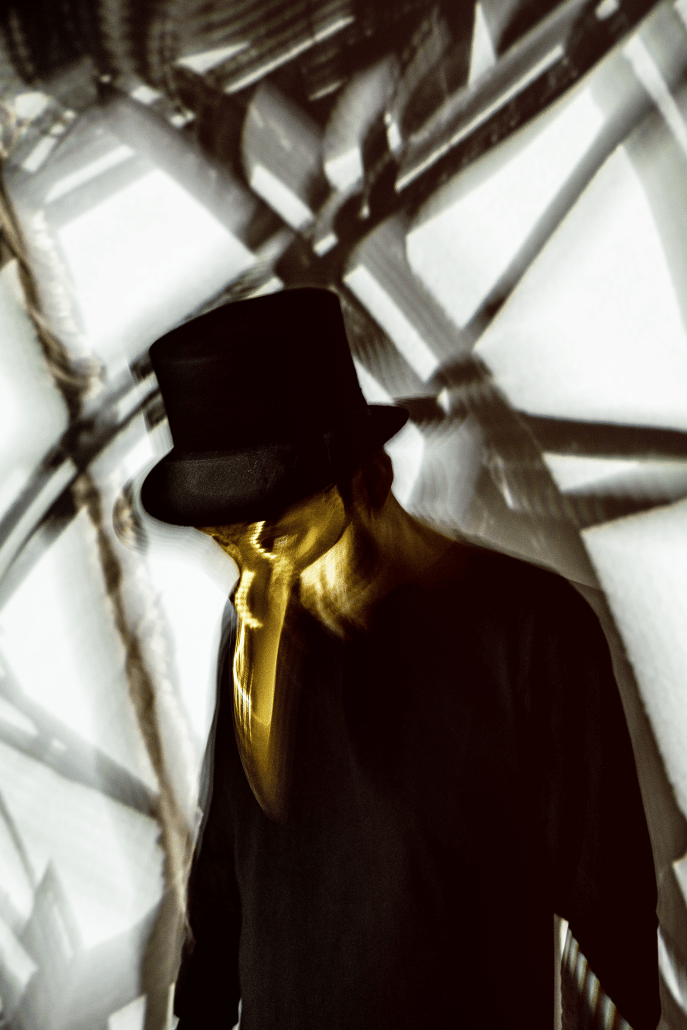 You’re currently on tour and just had a very successful series of events ‘The Masquerade‘. What were your favorite moments so far?

To be honest I’m constantly touring. Recent highlights were EDC Mexico City and I am still buzzing from ULTRA main stage and my recent gig at Space. Saying that I had so many amazing gigs in the past months, especially in North America, I’m blessed. This summer I’ll bring ‘The Masquerade’ back to the world famous Pacha in Ibiza from May 14 till October 8 every Saturday. This is long overdue after a two year Covid break. I’m so happy about it. I’ll have so many amazing guests joining me behind the decks. Fatboy Slim, John Summit, Purple Disco Machine, Kerri Chandler, Nora En Pure, Dom Dolla, Armand van Helden and many more.

Masquerade has a double meaning. It can mean a false show or pretense, and it can also mean a whimsical costume party. What do you think it is about being unknown in a masquerade that is appealing to most people? Is it a Masquerade so that people can be someone else for the night, or does it allow people to showcase who they really are?

Many times those who are in power and most present in today’s media are not these selfless, giving people. Quite on the contrary. Mankind is not what you see in the media. We need to remind ourselves that there are beautiful people out there, people who care and love.

For your track “Beautiful”, you state that it “…is an ode to selfless, giving, warm-hearted people.” Why was it important for you to make a track for that purpose?

Because these people are probably the reason why our planet still orbits the sun. Many times those who are in power and most present in today’s media are not these selfless, giving people. Quite on the contrary. Mankind is not what you see in the media. We need to remind ourselves that there are beautiful people out there, people who care and love. I meet kind and giving people everywhere I go and play and it doesn’t matter which nation they belong to, where they were born, how they look. The main problem might be that those beautiful people obviously don’t strive for power, hence they are mostly invisible. Let’s make them visible with this song. 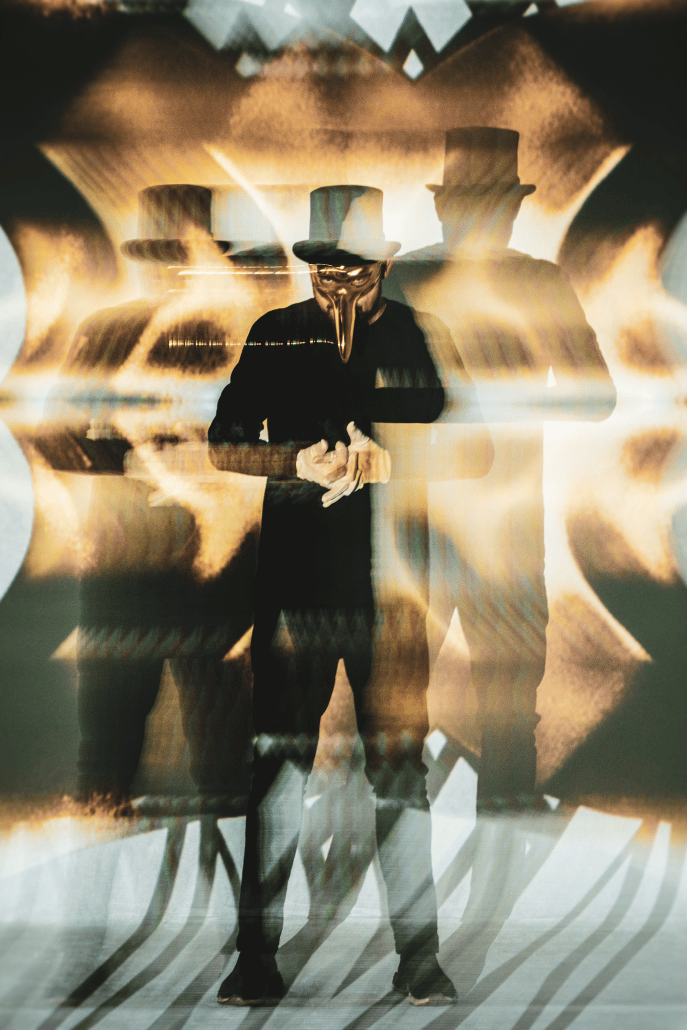 How did the collaboration with lau.ra for “Beautiful” come about?

It starts like it always does: I loved her voice. So we got in touch and I sent her music. She came up with great vocal lines, much better than the music I sent her, so I had to change the music completely and compose something that can live up to the lyrics.

You’re also releasing a new remix package for “Beautiful”, what inspired you to do this?

Well I am known for my DJ gigs and producing full on club music and I mainly do so to play that music in my DJ sets. “Beautiful” is on the deeper side of things so I can’t play the original in every set. That’s why I enlisted James Hype to create a proper banger and Monkey Safari who put an amazing Daft Punk-ish disco touch on it. The third remix is by Murmur Tooth & Lars Moston who reworked the original into a trippy deep mix which is more on the indie dance tip. 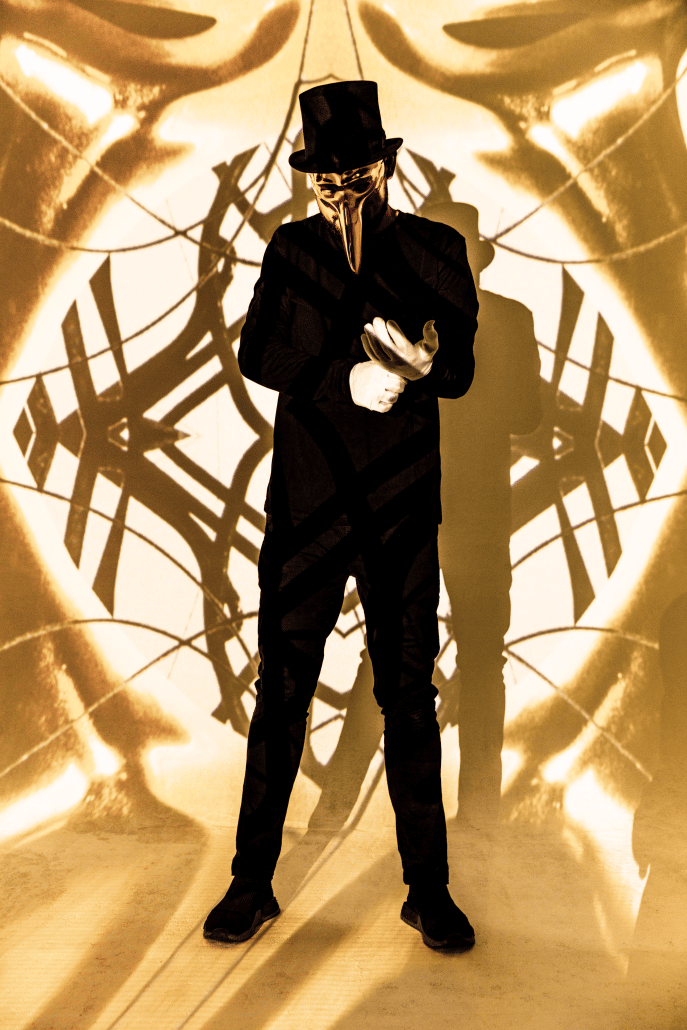 With all your current success, what are you looking forward to in the future?

I enjoy playing DJ gigs and hope it never stops. In the near future my focus is on ‘The Masquerade’ in Pacha Ibiza, that’s my home and my residency. I do bring the event to Wynn and Encore Beach Club in Vegas as well though during the summer. XS and Encore Beach is my second residency and second home so to speak. Towards autumn I’m taking the event on tour again. We’re planning shows in New York, Los Angeles and San Francisco amongst others.

It’s not gonna get boring, but everything else is a secret for now.