Theo Parrish Asks Industry Peers to Speak Up Against Racism

Theo Parrish Asks Industry Peers to Speak Up Against Racism 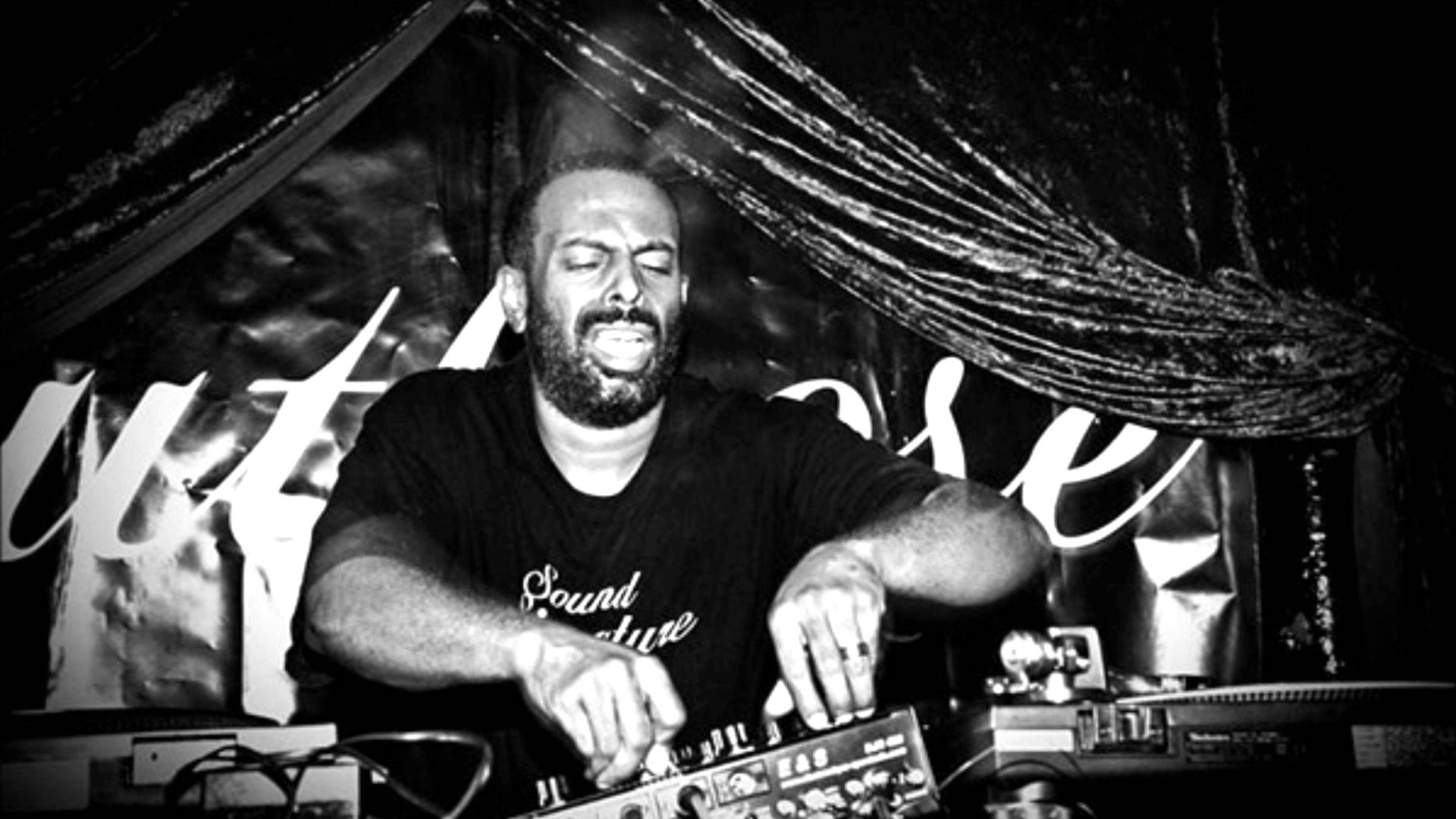 The past week or so has been heated with debate on matters pertaining to racism, racial prejudice and the role of police with regards to the abuse suffered by African Americans in the United States.

As far as the electronic music industry is concerned, we have seen several DJs such as Seth Troxler, Derrick Carter, The Black Madonna and Eats Everything get involved with their views on the matter, calling out the ingrained racism that African Americans are subjected to in this country. We have also seen Detroit’s Populux nightclub get involved in a Twitter scandal after their official Twitter account expressed anti-Black Lives Matter rhetoric via original tweets and retweets. Although the club alleged that its account was hacked, it has since shut down all its social media accounts and the venue itself is under temporary closure pending investigation on the matter.

Theo Parrish, however, thinks that the electronic music industry at large hasn’t stepped up adequately on the current debate. In a status posted on his Facebook artist page, the Washington D.C. born and Chicago raised producer and DJ expressed his embarrassment at what he defines as “lack of overt commentary from this art form.” Parrish is alluding to the heated debates sparked by the recent killing of two African American men at the hand of police, the resulting protests in several American cities and the fatal shooting of five Dallas cops this past Thursday evening.

In his post, he clearly questions the lack of action from some of his colleagues, “Somehow you better realize when the music you’re dancing to comes from people that have been exploited, the best tribute you can have is setting yourself loose in unity with the exploited. How do you do that when on the same weekend you’re playing, in the same city, a man just like you has quietly, arbitrarily, been silenced by one paid to protect him and the public? ”

Read the full statement from Parrish below.