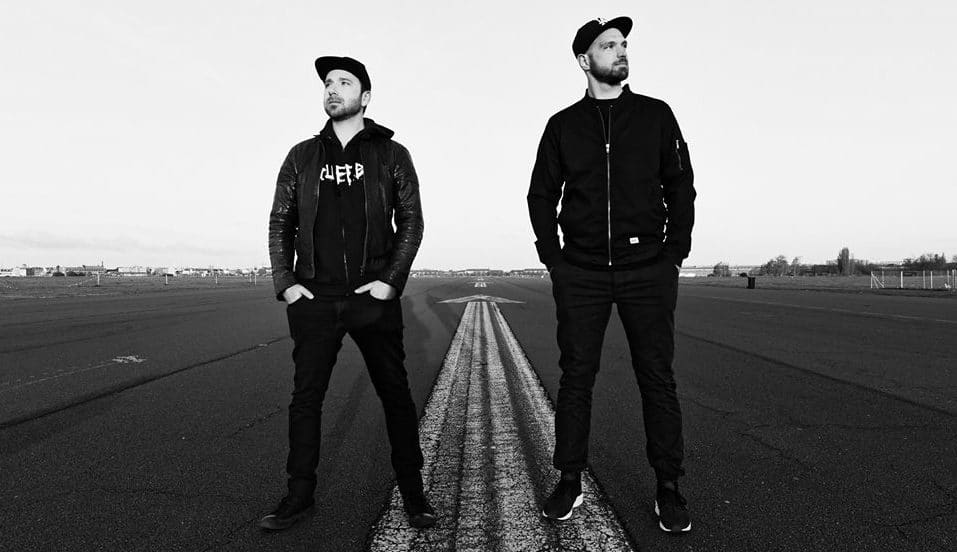 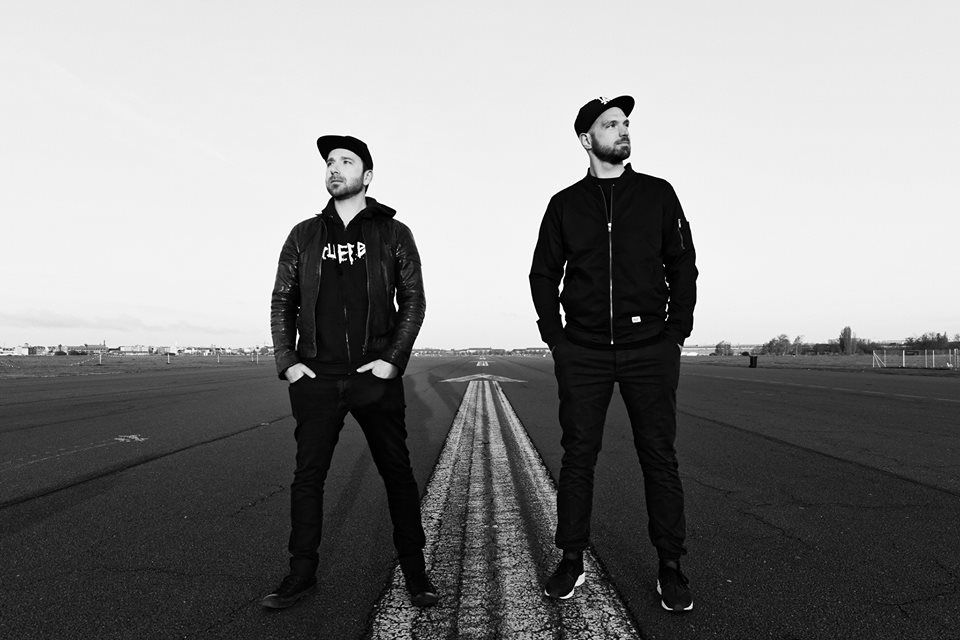 You can preview the album below and pre-order it here.

The title of the album is rather interesting. Could you share what it means to you and how it relates to the music on the record?

Finding a good name for an album is challenging. You don’t want to find just a random name for it, when you work on something so intensively. We were brainstorming a lot and wrote down a few favorites. In the end, we asked ourselves a question: ‘Which words describe our relationship to music the most? ‘We came up with the two words ‘Dedication’ and ‘Addiction’ and combined them to form ‘Dediction’.

Florian, as a veteran dance music producer, what are some non-dance influences that inspired you while working on the album?

During the writing process, my first son was born and filled me with inspiration. This complete new life full of big moments, new responsibilities and a minimum amount of sleep, could be a reason for the emotional and melodic tones that fill the album.

Working on a long player with an amazing singer and songwriter like Hendrik, with roots in a totally different scene, inspired me as well. It has opened doors to new directions and more musicality.

Hendrik, many of the lyrics on the album sound as if they were describing a vivid scene in a film. Where do you take your inspiration from as a songwriter and who inspires you the most?

Absolutely true. I do very often picture the lyrics for the songs as being a movie scene. A dark one most likely. Most of my lyrics have a pretty dark vibe but there’s also a lot of hope and light in there. I was always drawn to the darker side of songwriting with a good amount of depth. Johnny Cash, for example, tells stories in his songs that touch me.
Sometimes it is fantasy, sometimes reality, I write about being wrapped in a Tim Burtonesque cloak.
Florian and I also talked a lot about what the songs could be about and he would shoot over some words or phrases that inspired me. And for the track “Falling,” Mi.li.an and I wrote the lyrics together, as she is not only a fantastic singer but a brilliant songwriter as well.

What is the best piece of advice you have received, along your journey as independent artists?

Florian: Don’t follow trends. Be yourself and make your own music. You can’t control the music business, you have to be patient and you need to wait for your moment to come.

Hendrik: Try not to overthink things too much. Which can be a challenge sometimes when you’re writing, engineering and producing at the same time. But it’s all about emotions. More feelings, less analysis. “Melody is King” – to me at least.

What are your opinions on the album format, with regards to today’s music industry? Why did you decide to release a full record, instead of spreading it out, as various singles, as many of today’s recording artists are doing? What is the last great record that you listened to, that you consider as a strong, full-body of work?

Florian: I am totally aware of the fact that the album format is a bit out dated in a time where everyone is just picking out the cherries with the most likes or clicks, to create playlists full of hits. Thats the new way to consume music and that’s fair. I also think that an album confirms the seriousness of an artist and I hope that real followers appreciate the fact that they get a full story to be a part of. A story that implements the current feelings of the artist. I personally love to listen to albums and when I think back to the time where we were all waiting for the new Daft Punk album, for example, it was a real celebration, listening to the whole thing in one go. It just happened to me again recently, with the latest A Tribe Called Quest album ‘We Got It From Here… Thank You 4 Your Service’ and I am happy that they made the effort to produce a long player. I have listened to the full album 20 times or more and I really hope that there will be people that do the same with our album. The only negative aspect I can see in committing to an album, is that it takes a lot of time and creativity to finish it. The result is always worth it though.

Hendrik: Coming from a band that always made albums, I think it is a great experience. Especially when you make an album with others. The process, the time you spend on the music and with the people involved, the things you learn during this time and the reward -holding your album in your hands and people listening to it and giving you a positive feedback in the end, is priceless.

With regards to today’s music industry, I don’t know if it is the smartest move. To be honest, I don’t really care about that. I enjoy listening to a complete artist albums. So if there’s some other people out there that enjoy that experience as well, that’s a good enough reason for me.

I listened to so many strong albums of my favourite bands and artists that it would be hard to pick one. Michael Jackson sticks out, of course. The amount of sheer talent and undying creativity is so obvious when listening to his material.

If you weren’t working as musicians, what other career would you possibly have followed?

Florian: When I was a kid, I was really interested in mother nature and I wanted to save the planet. Everything underwater was fascinating to me and I could imagine to work for an organisation that explores the seas.

Hendrik: If I couldn’t do what I do I would probably have become a teacher or social worker. Helping kids following their dreams, instead of fulfilling expectations placed upon them by modern day society.