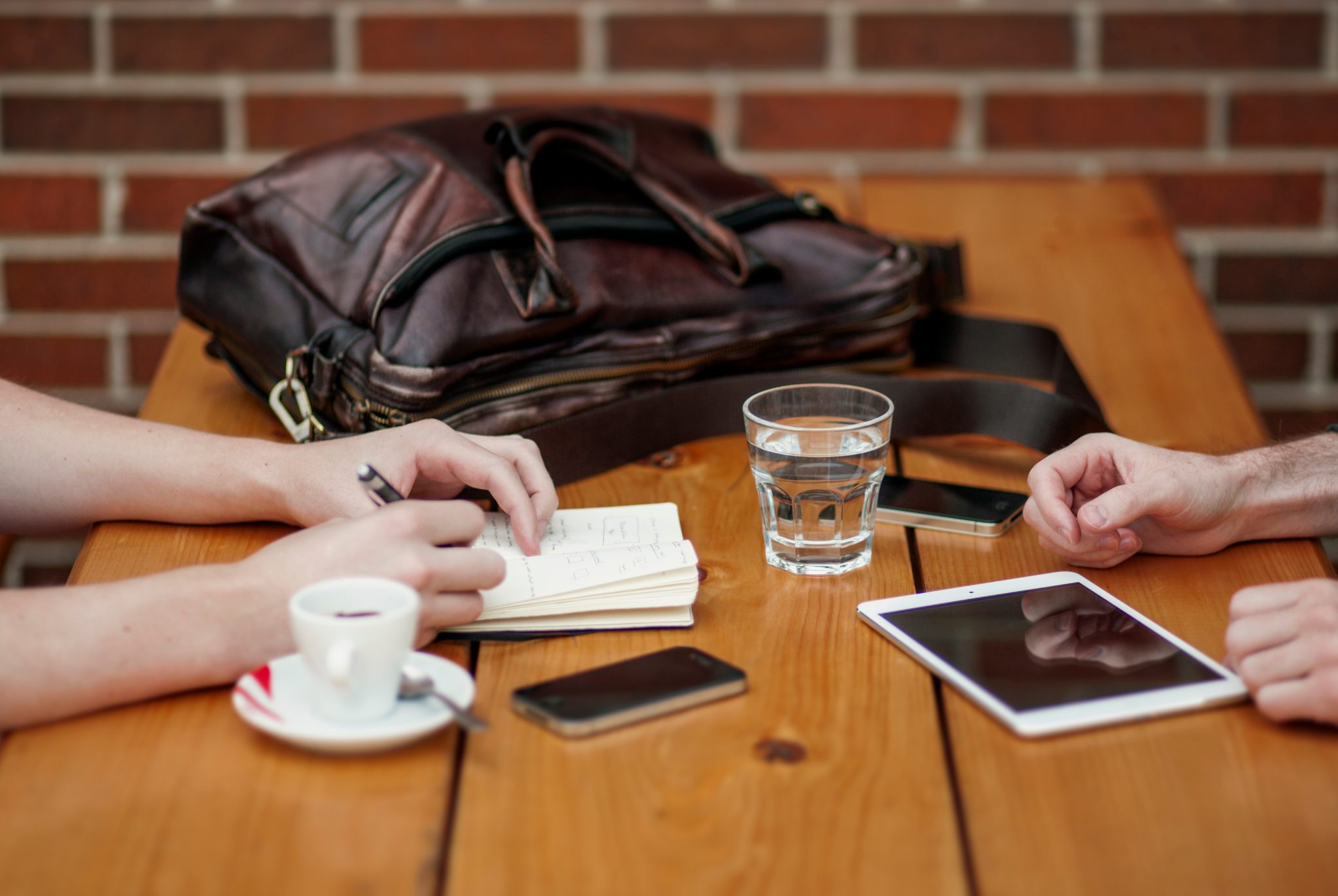 “Let’s link up and collaborate!”

Yes I am completely aware of how stereotypical that sounds, but given the climate of the electronic music industry we live in today, the need for collaboration is higher than ever.

Here is a simple truth: promoters can choose to view everyone else around them as competition or, instead, as essential elements in nurturing the scene they themselves are a part of. In the United States the more underground sounds of electronic music are still playing catch up to the EDM beast that exploded shortly after the turn of the new century. Every week I hear and read comments from house and techno fans asking for bigger and more, especially when they compares the United States’ scene with that of Europe. They want bigger events, more production and, more importantly, acts that don’t tour in the States often. Let’s be honest here though, these acts are either really expensive to bring Stateside or are simply too high a risk for the promoter as they don’t promise high enough attendance to make the booking viable.

There’s less than two handfuls of true “underground” electronic music festivals in the United States, with only a few garnering enough attention to warrant travel from out of state. And while those are doing a fantastic job in their own right, it is not enough for a the country that gave birth to house and techno. Wouldn’t it be nice to enjoy festivals the magnitude of Dekmantel, Kappa FuturFestival and Awakenings in the U.S.? Or to see the stable return of Time Warp? How about being able to replicate the type of warehouse parties we often see happen in the Netherlands? Or the type of club nights we see hosted week in, and week out at European clubs such as fabric in London, the Warehouse Project in Manchester, Fabrik in Madrid, Bassiani in Georgia, etc.? While there are various elements that have prevented the above from happening so far, the relatively smaller size of the market is by far the biggest obstacle to executing events of that size.

The state of the underground dance music scene in the U.S. varies from city to city. There’s fantastic underground events going on in Los Angeles and New York City, while cities such as Miami, San Francisco and Chicago keep holding it down with some of the country’s most celebrated underground venues and nightclubs. We recently covered 30 of the best underground dance music clubs in the States, and didn’t even touch upon several of the bustling and truly underground scenes that exist in the country. Yet the truth remains that the following for house and techno, while on the rise, is still nowhere near what it is in most European countries.

What it all boils down to, is literally a matter of culture. It is not uncommon to speak to a 16-17 year old in Europe and to discover that they are avid listeners of house and techno, that they are looking forward to their first Ibiza trip and dream one day of making it to Berlin or Amsterdam to visit one of their iconic clubs. The path is not quite the same here in the United States, which is why collaboration in our scene is incredibly vital. More often than not it takes a while for new fans of techno and house to become so, usually through years of transition from more mainstream sounds and through the discovery of new layers of sub-genres. Much like an onion, the gradual peeling of each layer occurs at a different pace for everyone, and not always in the same direction. Yet, as ears become more accustomed to the far more complex nuances of these new soundscapes, the intrigue and interest grows, drawing the listener to want to explore more.

It is the job of a promoter to to nurture his local scene through a well-planned blend of education, programming and event execution. It is easy sometimes to forget that booking a name and posting a flyer is not enough, especially when pushing the sound boundaries and taking risks by booking new acts that have never played in your city before. Education is a key element of a promoter’s job, and one that is often overlooked. Through social media it is now easy to establish oneself as an equal voice in the local underground dance music community, and to use that platform to introduce producers, DJs, record labels to your local scene. Working together with other promoters becomes a key way of growing a community within your city and area, and in building that spirit of camaraderie that has always been such an integral and pivotal element of successful nightlife event series since the old days at the Warehouse in Chicago or Paradise Garage in New York City.

Working together with other promoters means doubling up your exposure. It means building and nurturing the scene together, rather than working against one another for a smaller slice of the pie. It ultimately means bringing techno and house to more ears than you could if you always worked alone. And while there may be times where collaborations aren’t necessary, or times when you will be holding events on the same night as an outfit you previously worked with, if the concerted collaborative effort is present the rest of the time, there will be a bigger pool of event attendees from which to draw from.

Collaboration is at the heart of innovation in the artistic world. At its best, collaboration unites the creative voices of multiple equal partners who share a common vision and mission to create something that is bigger than the sum of its parts. At its best, it is the ideal format for dealing with complex and ambiguous problems that are at the heart of the creative process, including dealing with bigger bookings and more complex event logistics. Collaborations are often misunderstood or seen as “just teamwork”, when they are much more than that.

Below are some of the key elements of a successful collaboration:

Collaboration goes deeper than simply working side-by-side. If you’re able to master the above skills you can save time, preserve relationships and build something new and valuable in your scene that in the end benefits not only all the promoters involved, but the state of electronic music in the area you call home.

It is important to remember that collaborations only work when the above points are kept top-of-mind and when all involved treat the collaboration with the importance it deserves. The nightlife and electronic music industry remains a business, even if it’s all driven by the passion for music. Do not forget that. Do your due diligence. Require that communication channels be standard. Ensure everything is taken care of in writing and in a legal, transparent matter. Collaboration does not mean being naïve. Collaborations only work when the collaborating partners make it work and aren’t in it with ulterior motives.

Since moving to Los Angeles over a year ago I have seen promoters come together for some exciting collaborations of all sizes and scope: Sound Nightclub has been teaming up with A Club Called Rhonda for some exciting club nights, while long-term underground promoters Incognito have put together some incredible underground events alongside Dirty Epic, Othersound and ourselves at Work by 6AM. Elsewhere Ruse Techno and Vayu Sound doubled up efforts for a banging night with PoleGroup’s Reeko this past New Year’s Eve, while Dialogue has teamed up with Cyclone recently to bring Rhadoo to the city. I could go on with examples but you get the idea: collaborate and build something big.

It’s collaborations like these, as well as supporting one another’s events even when not directly involved, that help build a strong prosperous local scene.