The Toxic Avenger: “10 Tracks I Keep Listening To” 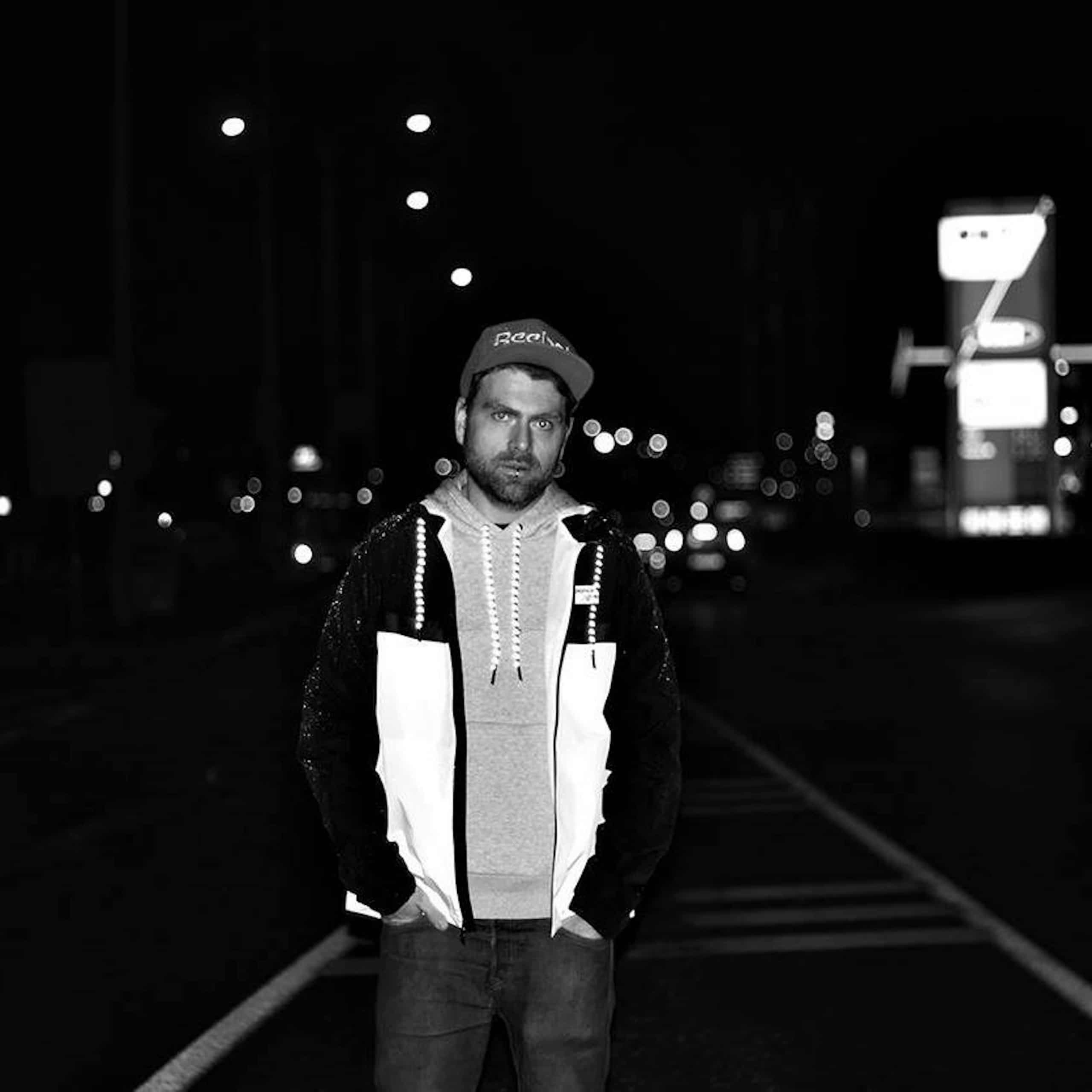 The Toxic Avenger: “10 Tracks I Keep Listening To”

Midnight Resistance is The Toxic Avenger’s fourth studio album and is undoubtedly his most adventurous and accomplished.

It features high profile collaborators like Jay-Jay Johanson, Maxence Cyrin, Look Mum No Computer and many more to make it an album full of gems. This French artist is a sound designer and producer of high repute who has won awards for his computer games soundtracks, has DJed all over the world and written many scores in his time. The last year has seen him release four EPs that were recorded at home with only a singular modular synth with Greg Kozo, and each one picked up support from the likes of Laurent Garnier, DJ T. and Maceo Plex.

He has also just signed to create the music for Hugo Boss, Armani and Yves Saint Laurent and leans on two years of modular synth playing throughout this new album. It also takes in neo-classical piano, synth pop, electro and plenty more and is a hugely emotive listen from start to finish with plenty of studio skills and strong melodies also colouring in the grooves while references to Nils Frahm, Vangelis, Daft Punk and MGMT all abound.

With so much on his shoulders as an artist, we asked The Toxic Avenger to share 10 tracks he cannot do without at the moment.

Enjoy the playlist below!

Made by some guys from Poni Hoax. I love this band, they blend electronic, atmospheric jazz and ’60s in a perfect way.

Saint Etienne – Only Love Can Break Your Heart

This song from 1992 will absolutely never get old, I loooove it.

Mario D’Episcopo – I’ve Got the Music of Your Love

Super rare Italian Funk Boogie. I’m deeply into Boogie, even more when it’s in English with a STRRRRRONG Italian accent!

The last Yuksek album is an absolute Masterpiece!

There’s a lot of french hip-hop these days and I really enjoy Achile’s take on it. The music video is ace… I will follow him as I think he will get big soon.

I fall into Cocteau Twins … again

Rachid Taha was a French genius. He died few years ago, and I listen to his music every day

Johnny was the French Elvis. Honestly, lastly, he was more a subject of jokes than anything else. And everyone forgot that he have made some amazing tunes, such as this one!

I love Greece, it’s kind of my second home, and I love Greek music. Mitropanos was from Thessaloniki, the city I cherish the most, and he sang the city like nobody else.

The Toxic Avenger Midnight Resistance is available on Bandcamp