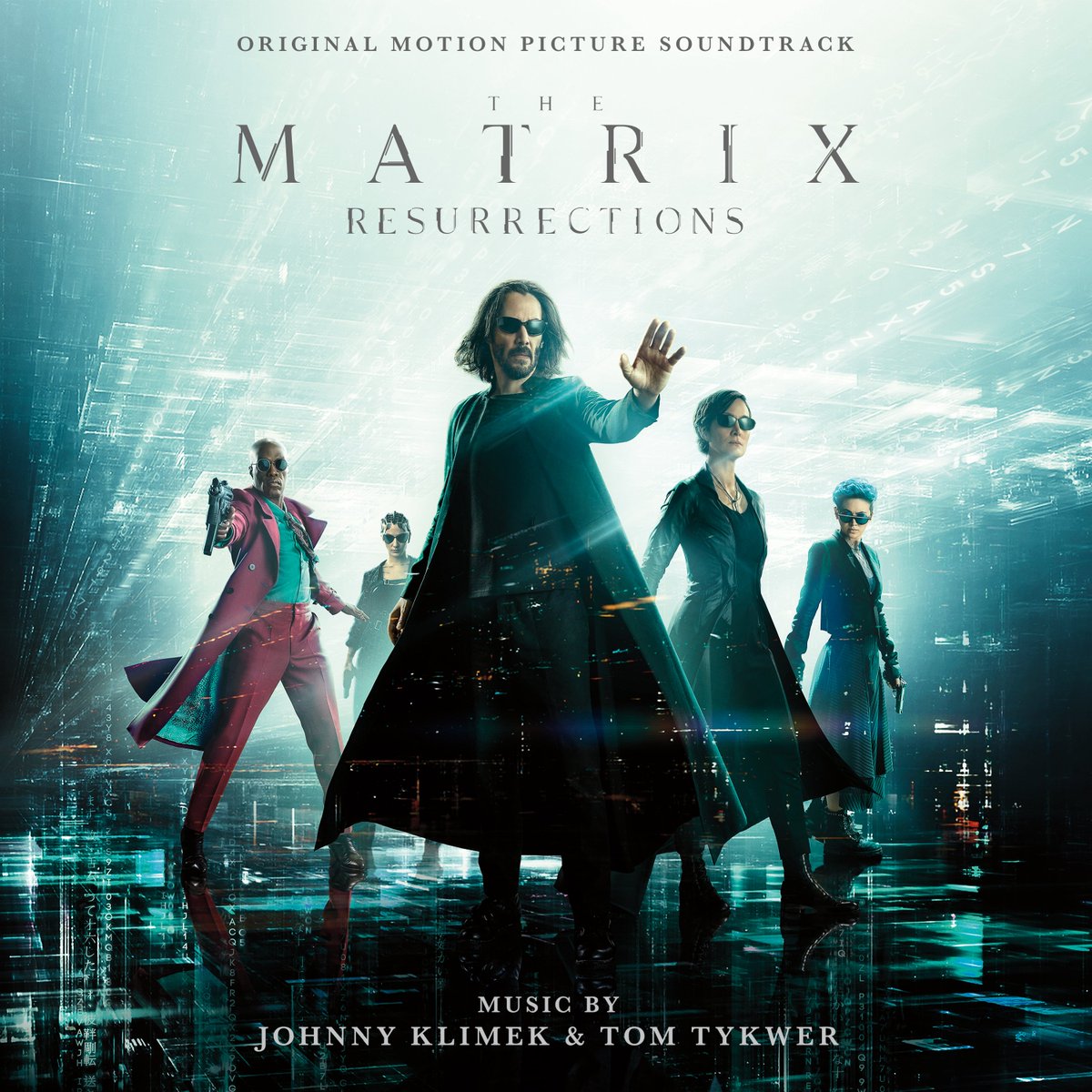 “Blue pill or red pill?” One of the famous lines in the 1991 film The Matrix. 30 years later and the series is going strong and so is the featured music. German techno DJ and producer Marcel Dettmann will appear on the upcoming Matrix Resurrections official soundtrack. He’s contributed a remix for the fourth installment. Its soundtrack is set to release on December 17.

Read Next: Feast Your Eyes on These Iconic Electronic Album Covers

He joins a team of DJ and producers who have also made remixes or tracks for a full-length film. The initial film welcomed music from electronic music artists including Massive Attack, The Prodigy, and Plastikman.

The Matrix Resurrection is set to premiere in theaters on December 22, 2021 by Warner Bros.