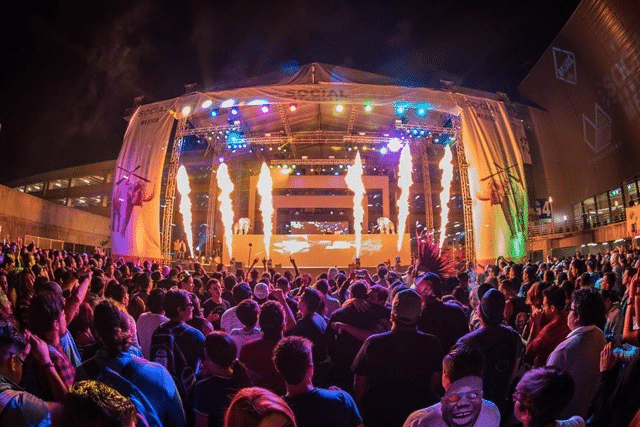 The Social Festival Mexico has recently revealed the full lineup for its 2018 edition set to happen on Saturday and Sunday  April 28-29.
Headlining this year’s Social Festival is festival boss Nic Fanciulli as well as stars from the global house and techno scene which include Sasha, Guy Gerber, Skream, Âme, Ben Klock, Rødhåd, Carl Craig, Pete Tong, The Black Madonna and many more. 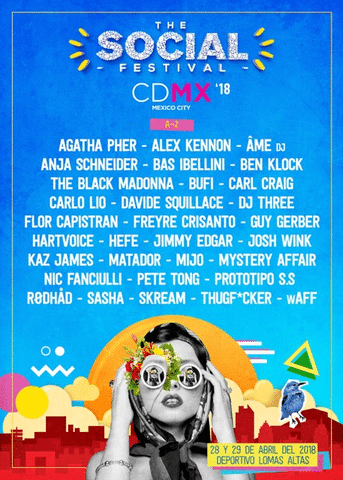 The Social Festival is set to take place at Deportivo Lomas Atlas, a famous open air sports facility with breathtaking view of the mountains in the background. Originally inaugurated in 1938, it covers 56 hectares that has a shooting stand and equestrian and sports areas. It not only hosted the Equestrian World Championship but also some renowned music festivals as well.
Organized by Saved label head and a global tech house innovator, Nic Faniculli, The Social Festival has become one of the most anticipated global music festivals. Its UK edition is one of the most respected in Europe and the Mexican event shares plenty of the same ideals and values, making it one of the flagship festivals of the year.
For more information and for tickets, visit this link.